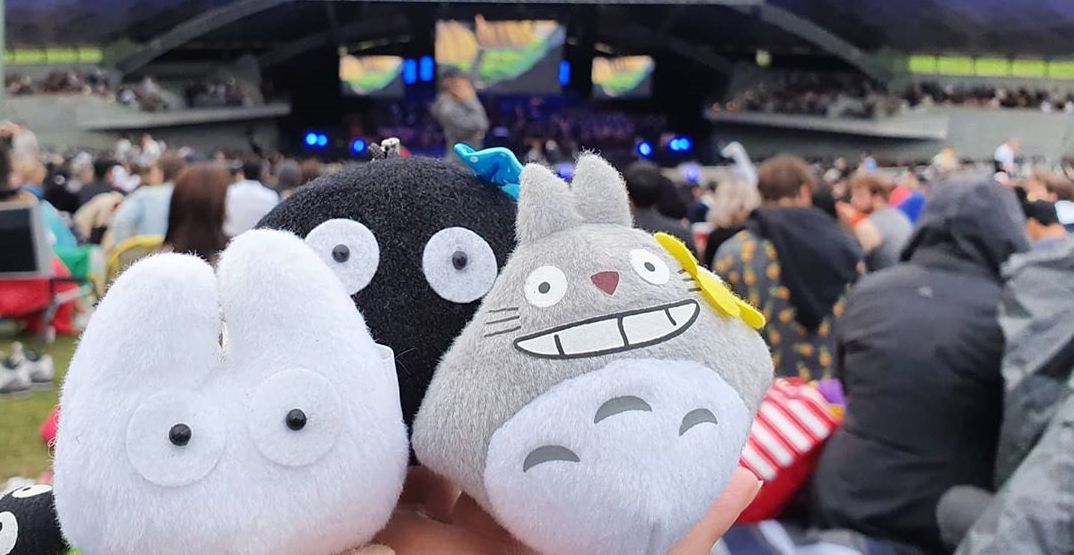 The Joe Hisaishi Symphonic Concert: Music from the Studio Ghibli Films of Hayao Miyazaki is coming to Seattle this spring.

From April 9 to 11, come out to Benaroya Hall to hear the iconic sounds of Studio Ghibli masterpieces performed by a full orchestra and choir alongside montages from Miyazaki’s films. The pieces will be conducted by Joe Hisaishi, composer of nine Studio Ghibli film scores.

Hisaishi and Miyazaki have worked together for over 30 years, producing many well-known Studio Ghibli films. Some of Miyazaki’s most popular works, including Princess Mononoke, My Neighbor Totoro, and the Oscar-winning Spirited Away, featured soundtracks created by none other than Hisaishi.

The orchestra and choir will be joined by Hisaishi’s daughter, renowned vocal soloist Mai Fujisawa, who’s known for singing the opening theme of Harry Potter and the Deathly Hallows — Part II, as well as on “Nausicäa Requiem,” from Studio Ghibli’s earliest film, Nausicaä of the Valley of the Wind.

When: April 9 to 11, 2020
Time: Times vary based on the chosen show date
Where: Benaroya Hall — 200 University Street, Seattle
Admission: Tickets are available online