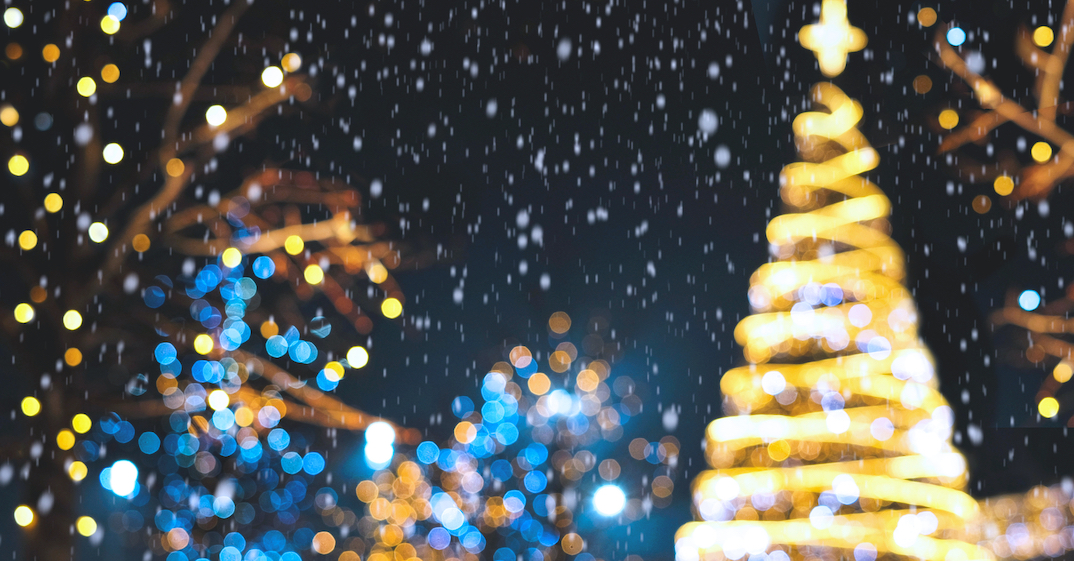 Christmas this year is unlike any other.

With the stresses of COVID-19, it’s understandable if you’re not feeling the holiday spirit.

If you are trying to get into the spirit, however, we have good news for you: Seattle has been ranked the tenth-best city in the US out of a study comparing 100 of the biggest cities in the country.

Seattle scored 63.20 out of a possible 100 points. Scores were evaluated using 15 relevant metrics, which are listed below with their corresponding weights. Each metric was graded on a 100-point scale, with a score of 100 representing the most favorable conditions for celebrating Christmas.

The city came 11th in safety, 95th for traditions and food, 66th for observance, and first for generosity.

In addition, the city tied with Atlanta and Las Vegas for most food banks per capita and tied with Boston, New York, San Fransisco, Oakland, and Washington for the highest online giving per capita.