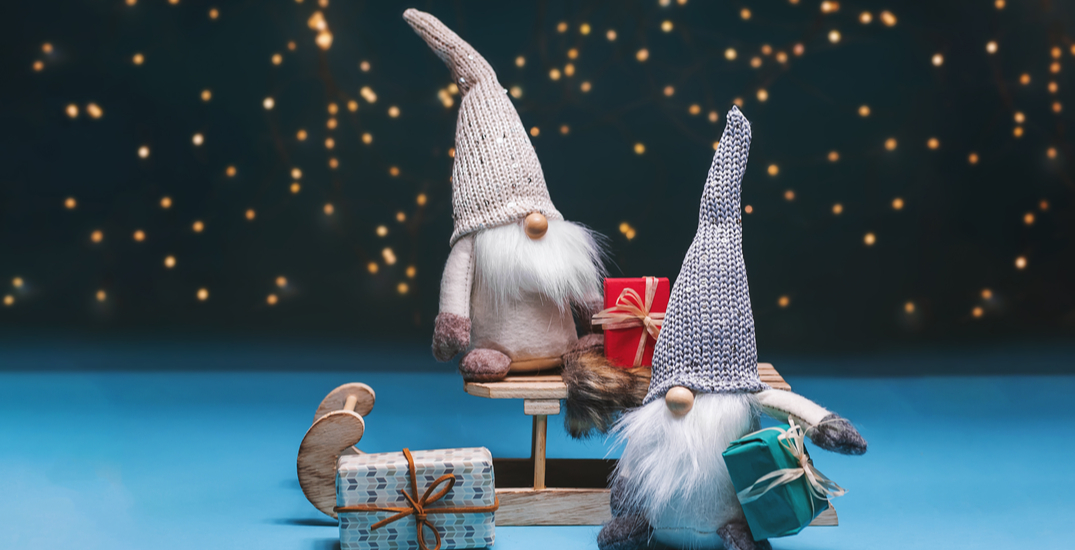 This year, embark on a Ballard HolidayFest adventure as you follow the Tomte Trail to find hidden tomten gnomes.

The Ballard HolidayFest has released a “Tomte Trail Location Passport,” which has the address to each hidden tomten. The tomten will be hiding within a store window and holding a number.

Write the number of each tomten in the passport for the chance to win a Family Membership to the Nordic Museum and then bring in your passports to Mickey’s Candy Shoppe at 5338 Ballard Avenue NW by December 20 at 7 pm to enter the draw.

Ballard HolidayFest lights will remain on until mid-February.