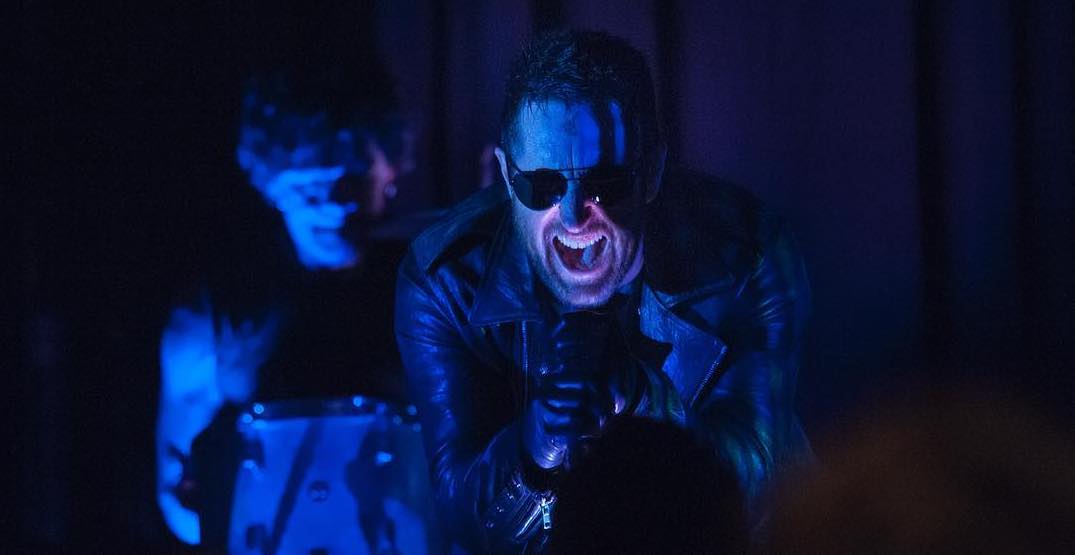 With Seattle in full-on self-isolation mode, you better at least try to stay indoors.

For those of you who are required to go outside for your jobs, we salute you. For the rest of you, kick back, relax, and try your best to stay sane during the quarantine.

Here are seven shows set in Seattle that are perfect for you to binge while you’re social distancing.

Frasier seems like the forgotten television sitcom hiding in the shadows of Friends and Seinfeld. The series follows psychiatrist Frasier Crane as he returns to Seattle and creates a radio advice show. Frasier is available for streaming on Amazon Prime Video, Hulu, and even CBS All Access.

Probably one of the most popular shows to come out of Seattle is Grey’s Anatomy. The medical drama focuses on both the personal and professional lives of surgical interns and their mentors. Lucky for us, it’s available on Netflix, YouTube, and Google Play.

While most are familiar with the Nickelodeon show iCarly, it may be forgotten that the hit teen comedy was set in Seattle. Follow Carly, Sam, and Freddie as they film their famous online show and navigate teen life. iCarly is available on YouTube, Google Play, and Amazon Prime.

If you’re looking to binge a show, Imposters is the one you should choose. The series follows Maddie, a woman in charge of getting into relationships only to scam them and steal all of their money. The first season of the show is set in Seattle and can be streamed on Netflix, YouTube, Bravo TV, and Google Play.

Life As We Know It

Before the film came the tv series. Set at Woodrow High School in Seattle, follow the lives of a jock, an artist, and a straight-A student who all struggle with their own pressures. The show is available on HBO.

While not based directly in Seattle, Twin Peaks is set a few hours out of the city and is a classic. You’ll be sucked into the world of FBI Special Agent Dale Cooper as he’s called in to investigate the murder of homecoming queen Laura Palmer. Stream Twin Peaks and it’s follow up, Return to Twin Peaks, on Amazon Prime.

While the first three seasons are set in California, you’ll see Seattle come in to play when you reach the sixth season. The show about a weed dealing mom is great for those wanting a little bit of suspense, a little bit of humor, and a lot of time to spare.

With coronavirus on the rise, the CDC is reminding individuals who attend events and large gatherings to monitor their health for signs and symptoms of COVID-19. And if you’re not feeling well, they recommend staying home at this time. Also, due to unexpected cancelations, please check the event you plan to attend is still taking place. Keep up with COVID-19 news here.