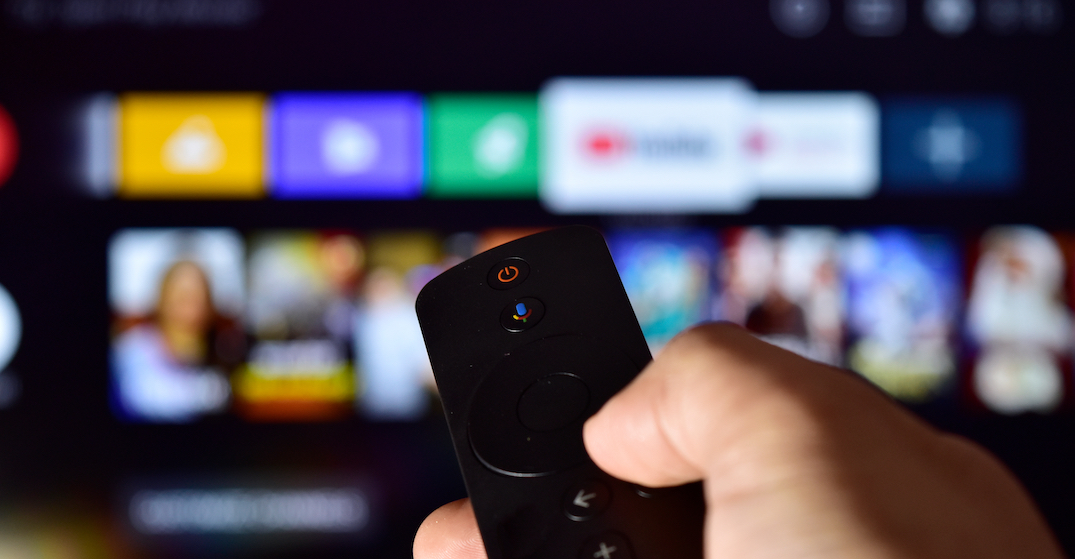 A plethora of events, activities, gatherings – you name it – are canceled or postponed. It’s a scary world out there, which can really only mean one thing: don’t go out. 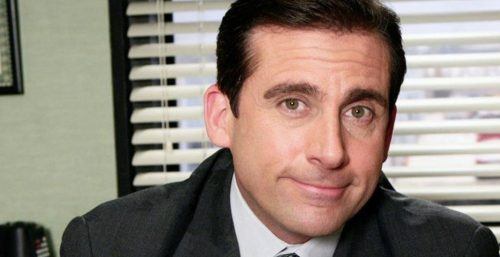 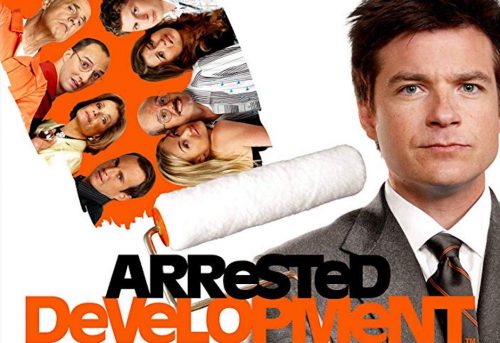 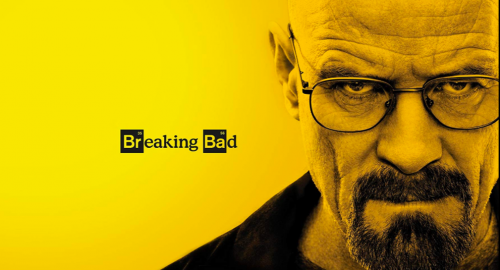 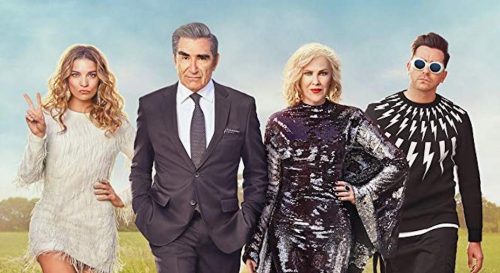 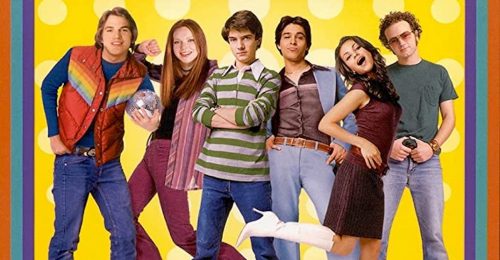 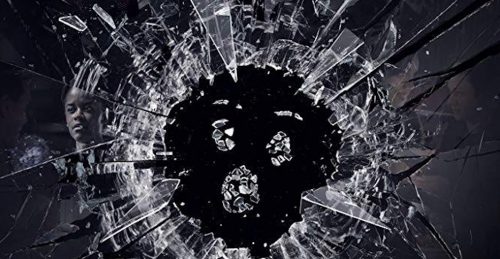 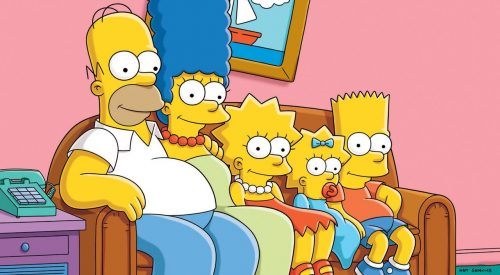 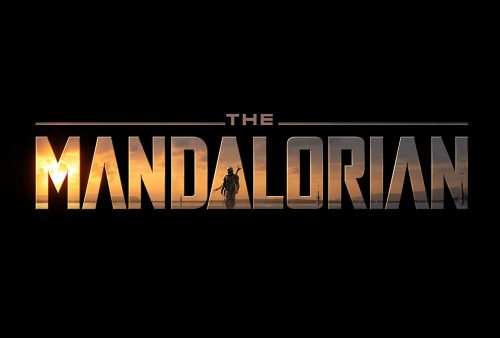 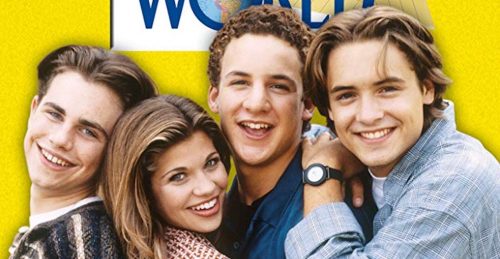 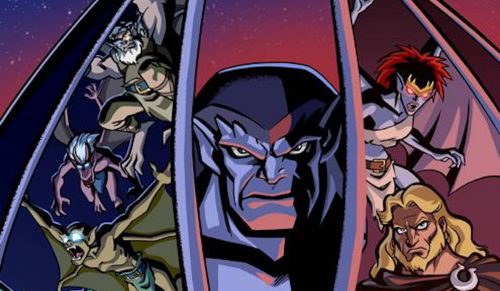 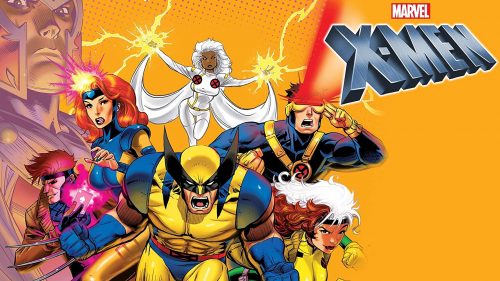 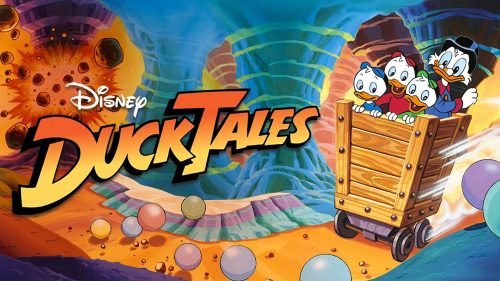 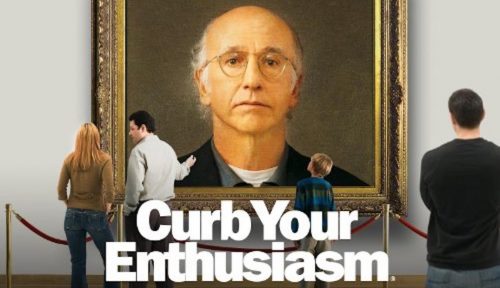 The Emmy-winning show centers around David, who isn’t a fan of, well, anything at all. 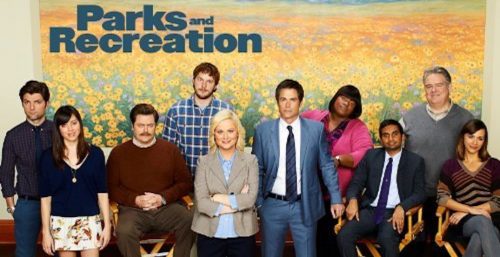 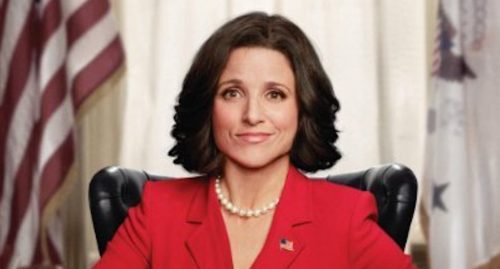