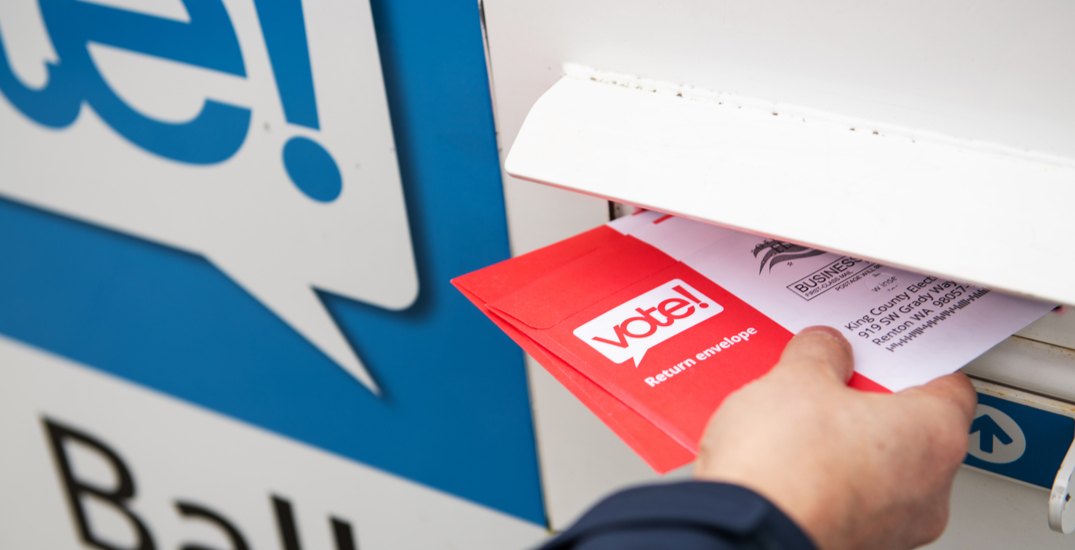 Nearly five million Washingtonians voted in the 2020 Presidential Election, a new record for the state.

For the first time ever, over 4 million Washingtonians have voted in a single election.

According to the Office of the Secretary of State, Washington saw a 73.14% voter turnout. The office estimates that there are still 415,226 ballots on hand yet to be processed.

King County currently has the highest number of registered voters in Washington, 1,115,636, followed by Pierce with 406,347 and Snohomish with 402,052 ballots counted.

Washington isn’t the only one celebrating an achievement this election. Although a winner has yet to be declared in the presidential election, Biden has reportedly surpassed the record popular vote total with 70,330,000 votes as of 2:38 pm, beating Barack Obama’s record in 2008.