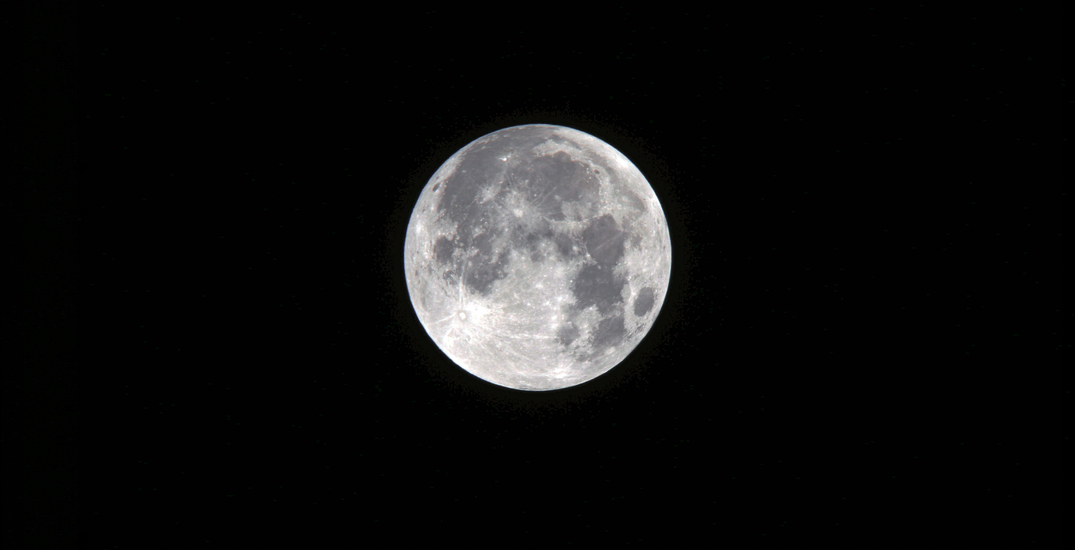 Everybody loves an autumnal full moon, and October’s will take to the skies later this month.

The full moon can be seen on October 19 and 20. This month’s full moon is called the Hunter’s Moon.

Although this full moon won’t be especially bigger or brighter than September’s full Harvest Moon, it will appear low in the sky for several evenings, according to EarthSky.

October’s Hunter’s Moon is named as such because it is when animals are fattening up for the winter months, a good time for hunters to get the biggest bang for their buck.