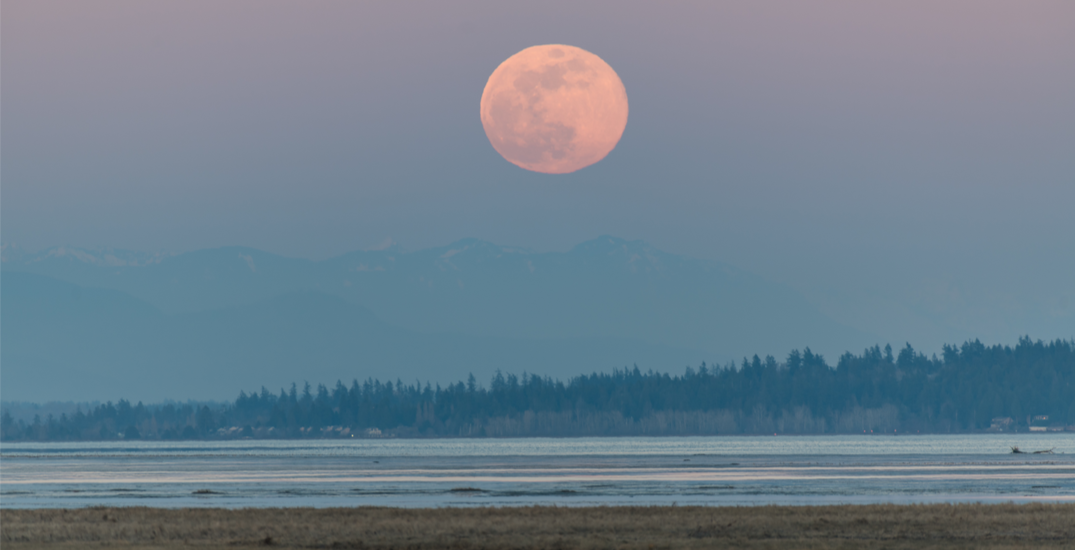 Each month has a full moon, but the full Worm Moon this March is extra special because it determines what day Easter falls on.

If you’re not a fan of creepy-crawlies, don’t worry – the Worm Moon has very little to do with actual worms.

The Old Farmer’s Almanac explains that this name was one of many given to March’s full moon, and it was originally thought to refer to the earthworms that appear as the soil warms, inviting robins and other birds to feed in a true sign of spring.

There are quite a few names for the March moon that speak to the transition from winter to spring. Some refer to the reappearance of certain animals, such as the Eagle Moon or Crow Comes Back Moon (Northern Ojibwe).

Other names acknowledge signs of the season, including the Sugar Moon (Ojibwe), marking the time of year when the sap of sugar maples starts to flow, and the Wind Strong Moon (Pueblo), referring to the strong windy days that often occur at this time of year.

This month’s Worm Moon will be lighting up skies across the US on March 28.

This year, because it falls after the spring equinox, it is a Pashcal Full Moon, meaning it determines what day Easter Sunday falls on.

Easter is observed on the Sunday following the Paschal Full Moon, and in 2021 the holiday will be celebrated on April 4.

According to the Old Farmer’s Almanac, this month’s Worm Moon will be completely full at 2:50 pm ET on March 28.

Watch for the spectacularly bright moon as it rises above the horizon on the last Sunday of March, and refer to the Old Farmer’s Almanac to see when it will be visible in your area.