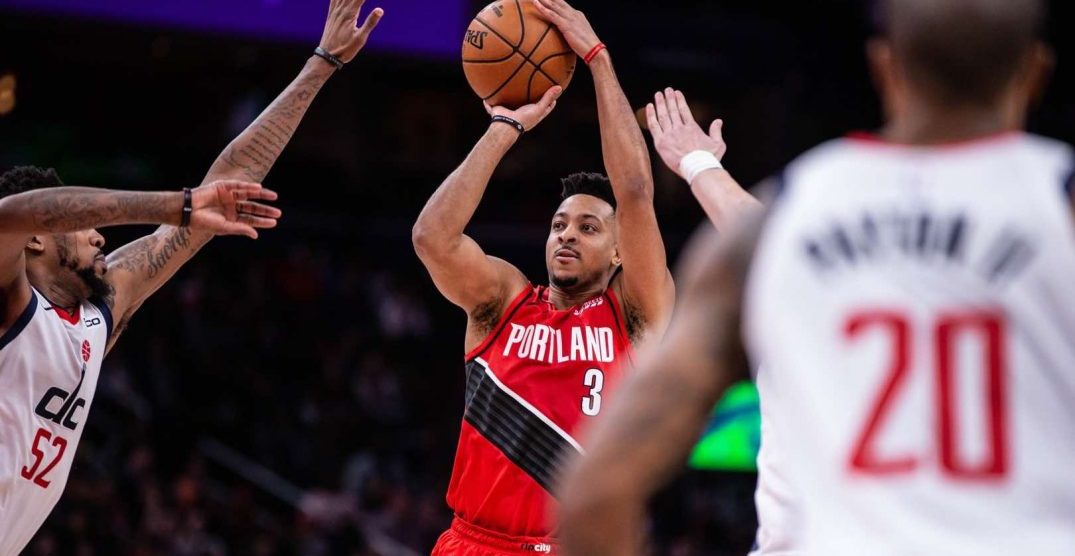 The NBA Board of Governors voted 29-1 in favor of the league’s return-to-play plan, which calls for 22 teams to restart the season, according to reports from ESPN’s Adrian Wojnarowski and The Athletic’s Shams Charania.

Training camps will begin later this month, on June 30, according to Charania’s report, with teams traveling to Orlando on July 7 and resuming the regular season on July 31.