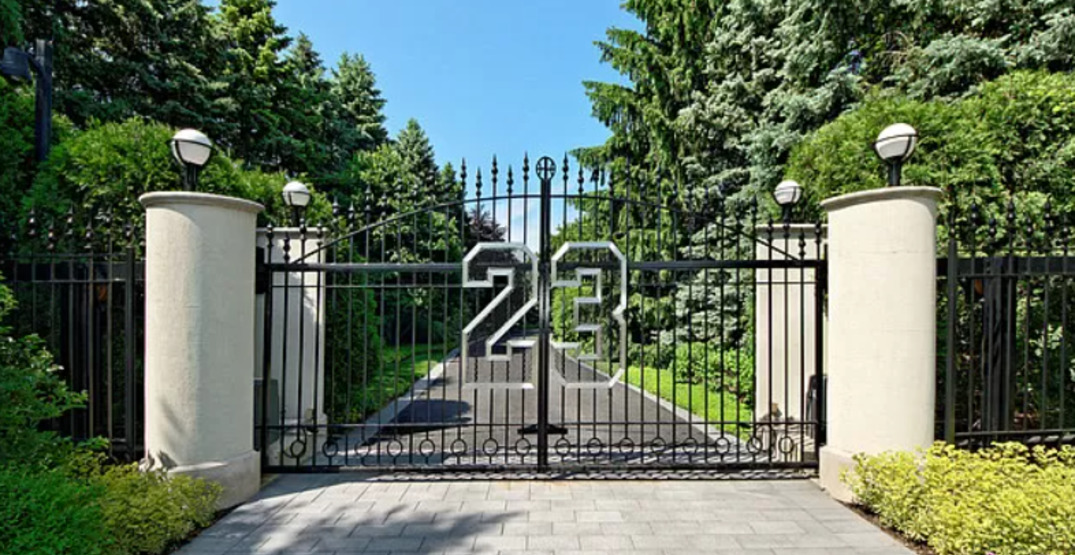 If you’re like us, you have been unapologetically binging the Netflix miniseries The Last Dance and anxiously waiting for the next episodes to come out.

If you haven’t been watching, that’s okay too. For those who don’t know, the show follows the career of NBA superstar Michael Jordan and the 1990s Chicago Bulls Dream Team with exclusive never-before-seen behind-the-scenes footage as they journey toward their sixth NBA title in eight seasons.

But it’s not just about victories and glory. It also delves into the personal experiences of the players while cataloging the remarkable career of one of the most influential and skilled athletes ever to play the game. 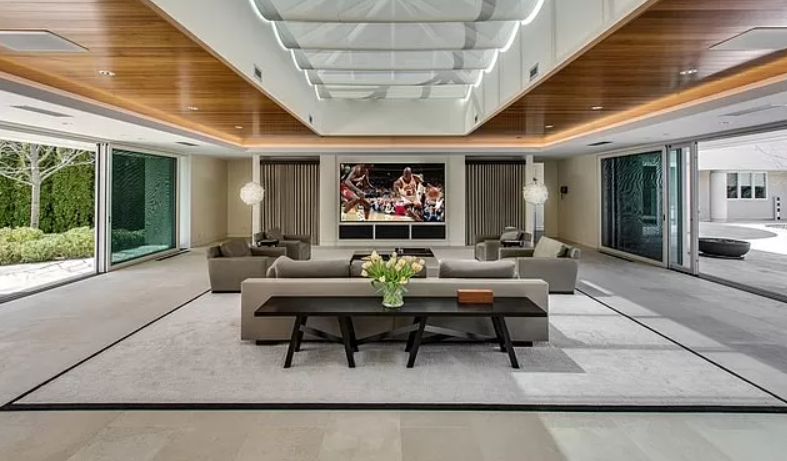 Now, viewers can get up close and personal and find out what it’s like to live like Mike by taking a virtual tour of Jordan’s vast and luxurious 56,000-sq-ft mansion located in Highland Park, Illinois, 25 miles north of downtown Chicago. 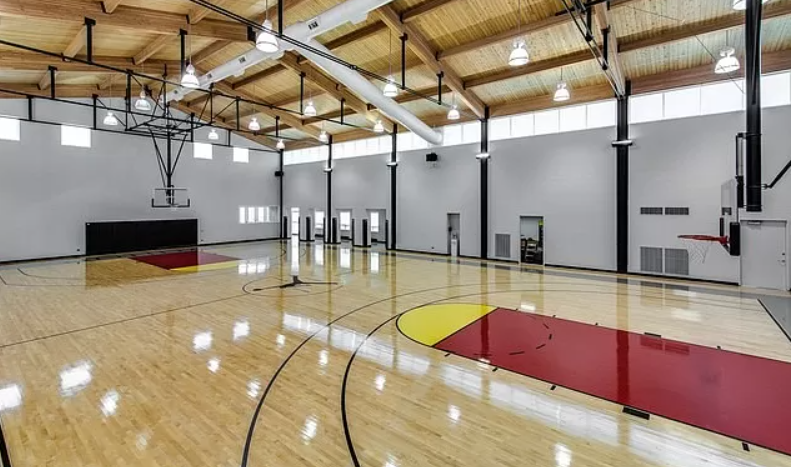 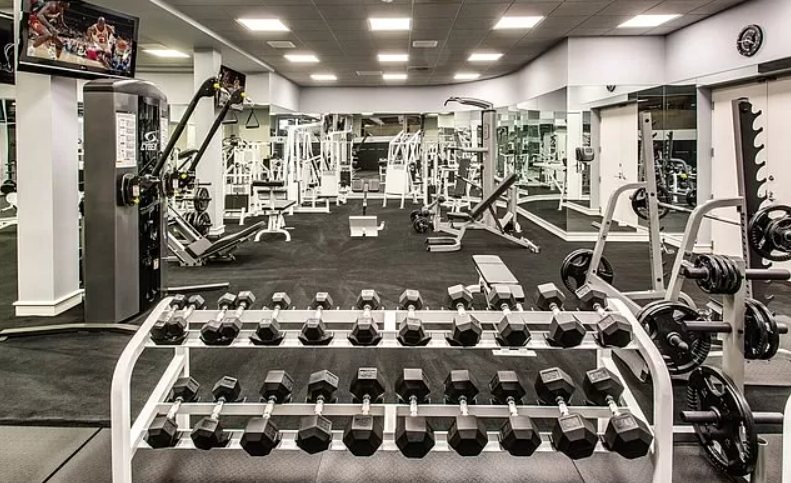 But that’s not all. It also has a putting green, tennis court, and cigar room.

“NBA Superstar Michael Jordan’s seven-acre estate is as legendary as His Airness himself,” the real estate listing on Zillow describes. “The 56,000-sq-ft property-equipped with every conceivable luxury amenity is a physical monument to his tireless dedication and hard work.” 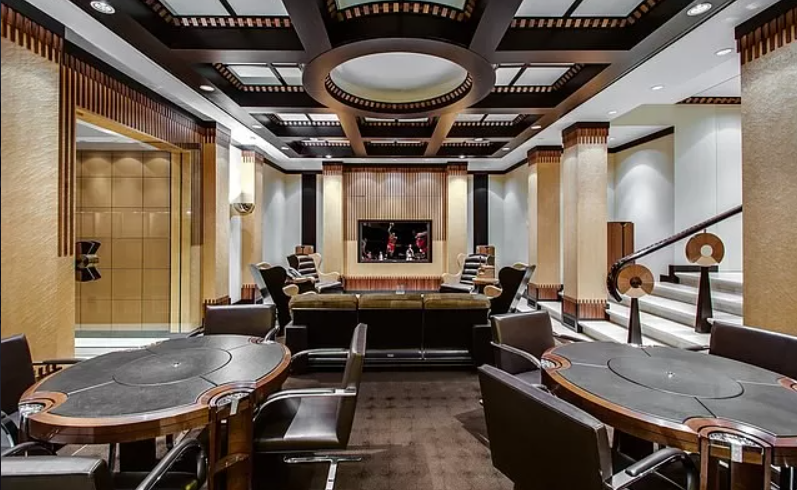 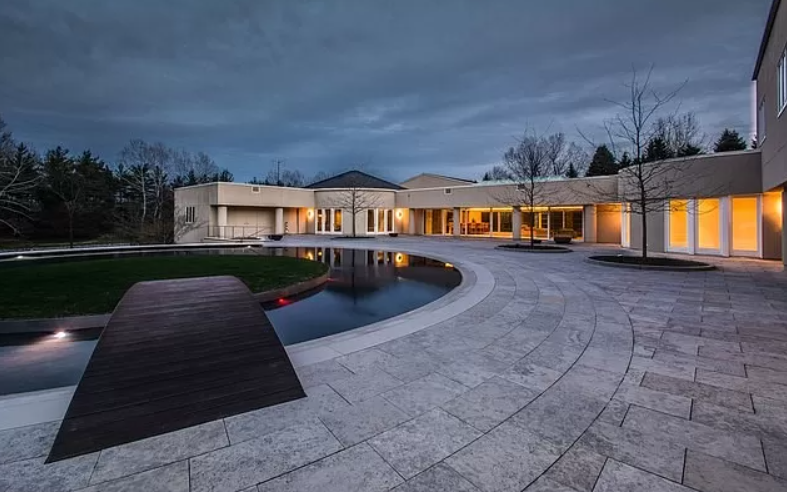 All of the luxury amenities also come with “Jordan’s signature touch.” Before you even venture inside the property, there is no doubt whose residence it is, as there is a custom gate branded with Jordan’s jersey number, 23.

Jordan now lives with his wife, Yvette Prieto, and family in The Bear’s Club, a 369 private acre golf facility in Jupiter, Florida, on a three-acre homesite. 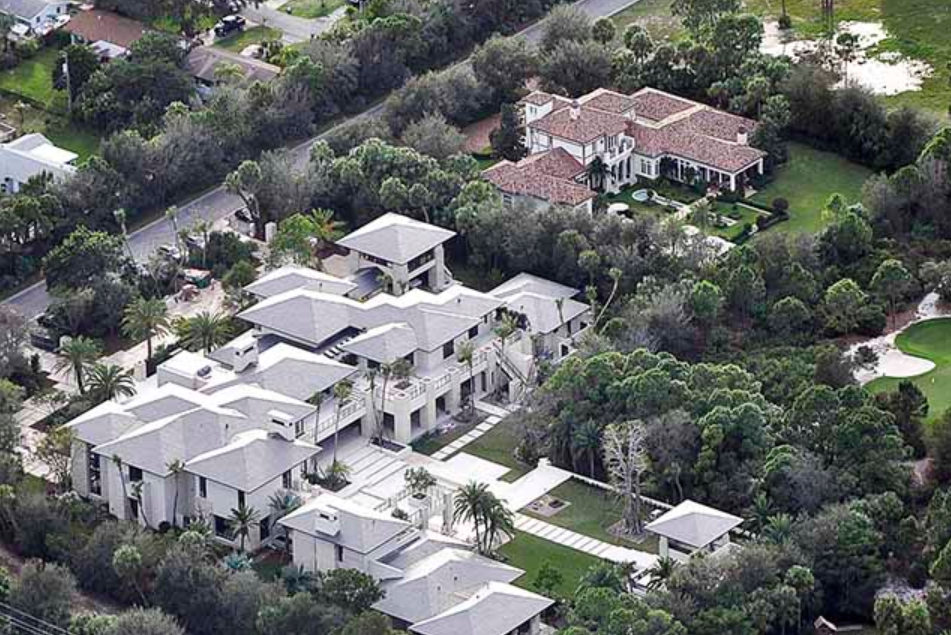 According to the listing, he is still trying to sell the Chicago mansion, which has been on the market for eight years with a hefty price tag of $14.9 million.

So, if you have that kind of extra cash lying around, prospective buyers can also request an in-person or virtual tour by selecting their desired date through the listing on Zillow.