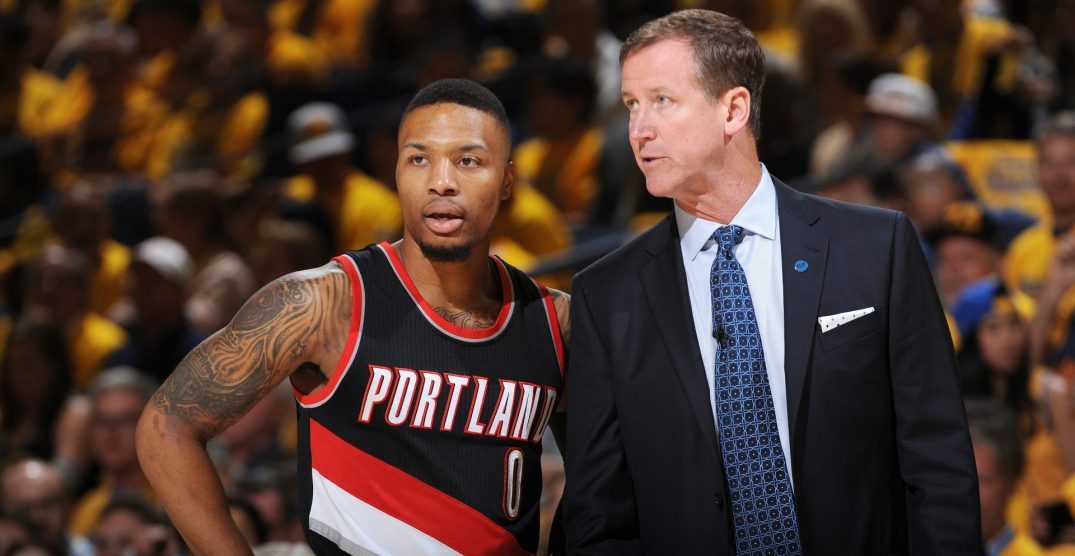 “I am not black,” began Stotts. “I cannot pretend to know what it means to be black in the United States of America.”

“I support and appreciate our police,” he added. “We need our police to protect and serve.”

Amidst daily protests in Portland, around the United States, and all over the world, Stotts is among many sports figures to speak out publicly. After being called into action by NHLer Evander Kane, many NHL superstars, including Alex Ovechkin have raised their voices and used their platform to speak about injustices.

“It has become clear to me that this responsibility falls mostly on White Americans. That is difficult for many of us to understand and accept,” wrote Stotts. “We need to affect change … I urge everyone to seek out ways we, as a people, can be better.”