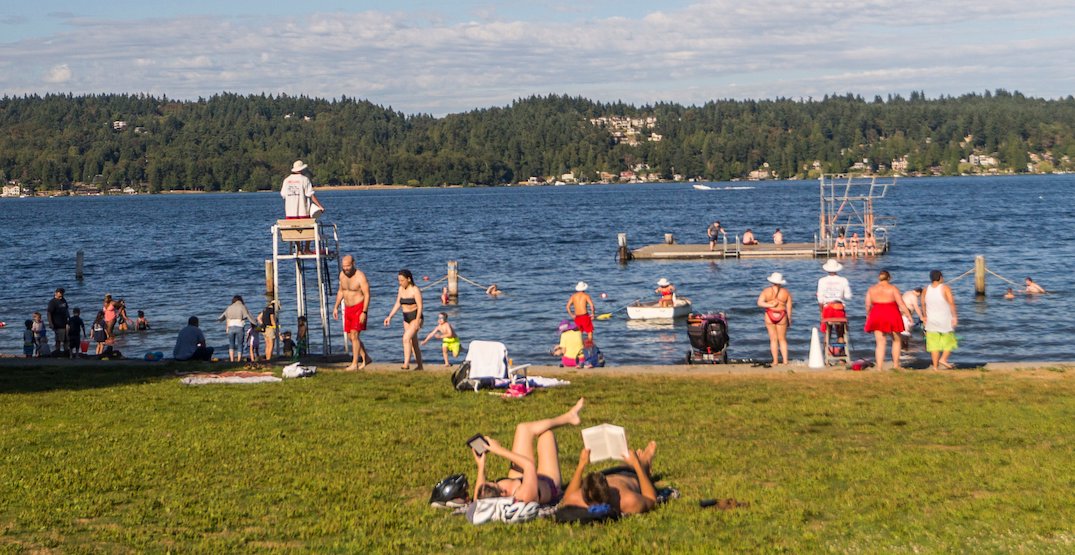 Those hoping to take a dip in Seattle’s largest freshwater bathing beach can now do so, as the waters of Matthews Beach in Seattle have reopened to the public.

According to King County, bacteria levels have been safe to swim in as of August 4. The beach tested at 128 CFU/100 ml, when anything equal to or less than 200 is considered safe for swimming. 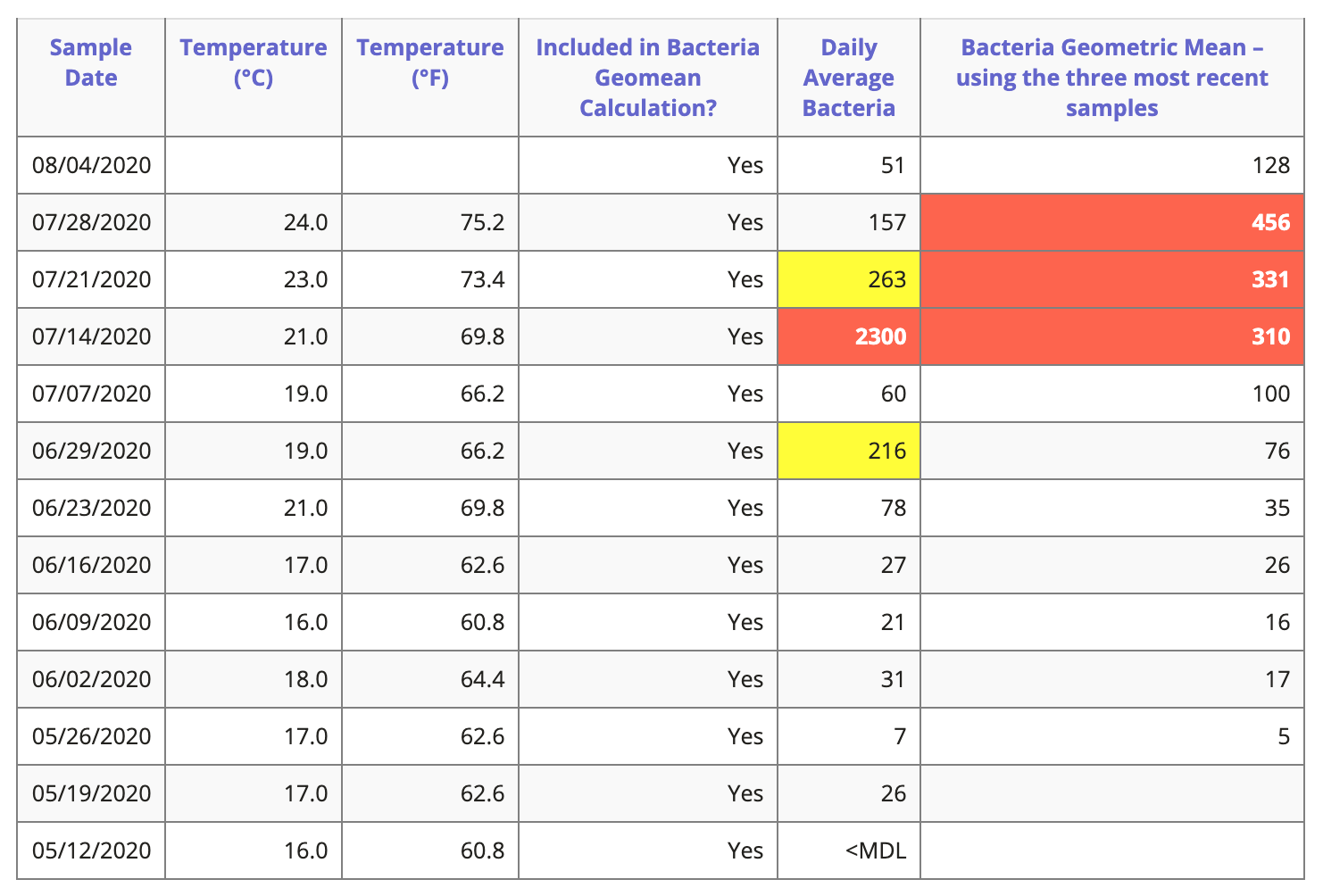