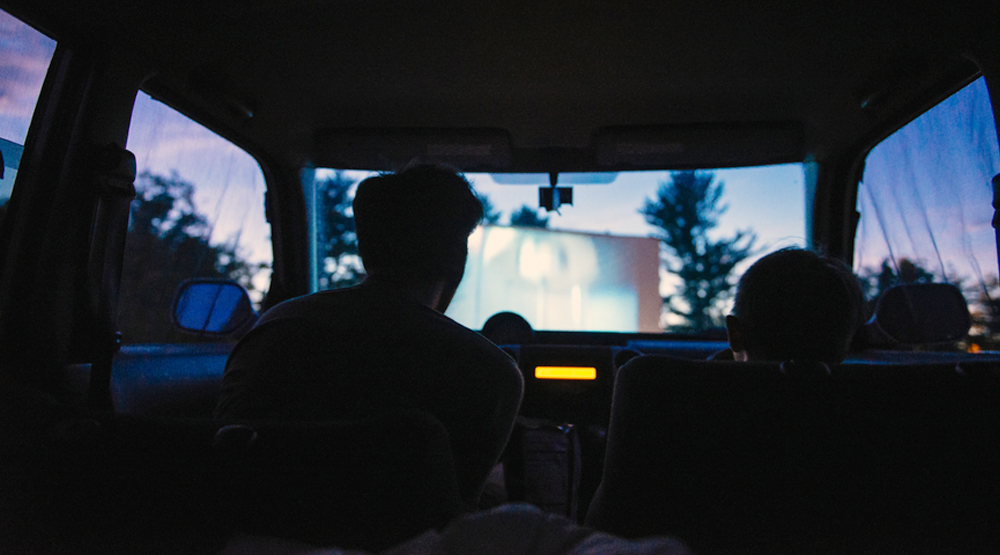 Keeping up with their summer tradition, Marymoor Park is continuing to host summer movie nights this month.

Rather than packing onto the grass, however, guests are urged to remain in their cars to enjoy a drive-in movie experience — if you leave your car for concessions or restrooms, be sure to put on your face mask.

The August schedule includes classic movie showings every Tuesday, Wednesday, and Thursday throughout the month.

Each showing is $25 per car and tickets are available online starting on July 21 at 5 pm.