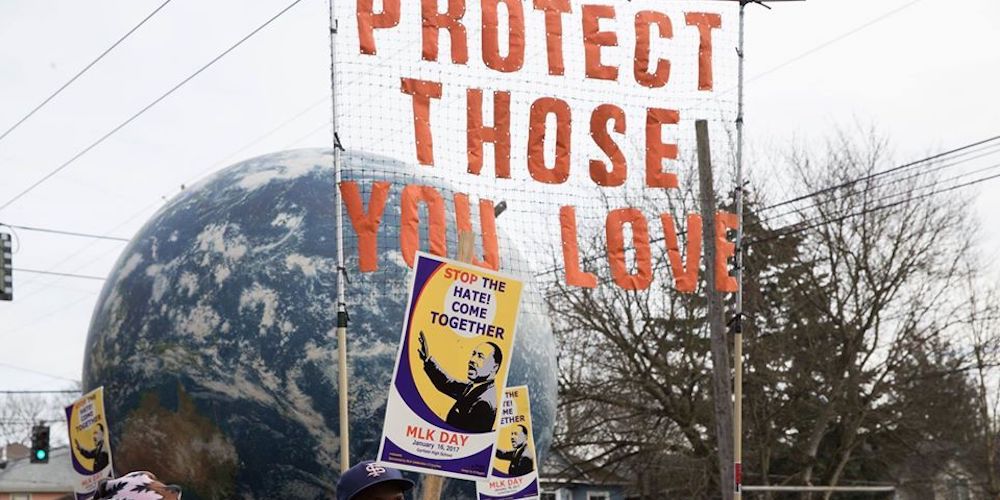 Martin Luther King Jr. is undoubtedly one of the most influential figures in the history of the United States. From leading a 382-day bus boycott to receiving a Nobel Peace Prize for his powerful demonstrations and protests, it’s no wonder we celebrate the memory of the civil rights advocate every year.

Since 1982, The Seattle MLK Coalition has been remembering the efforts of Martin Luther King Jr, putting on a celebration of his accomplishments and continuing to keep a spotlight on the various injustices in the world. The annual celebration includes morning workshops, rallies, a march, and an opportunity fair.

Here’s a look at what’s happening during this years 2020 Seattle MLK Day: 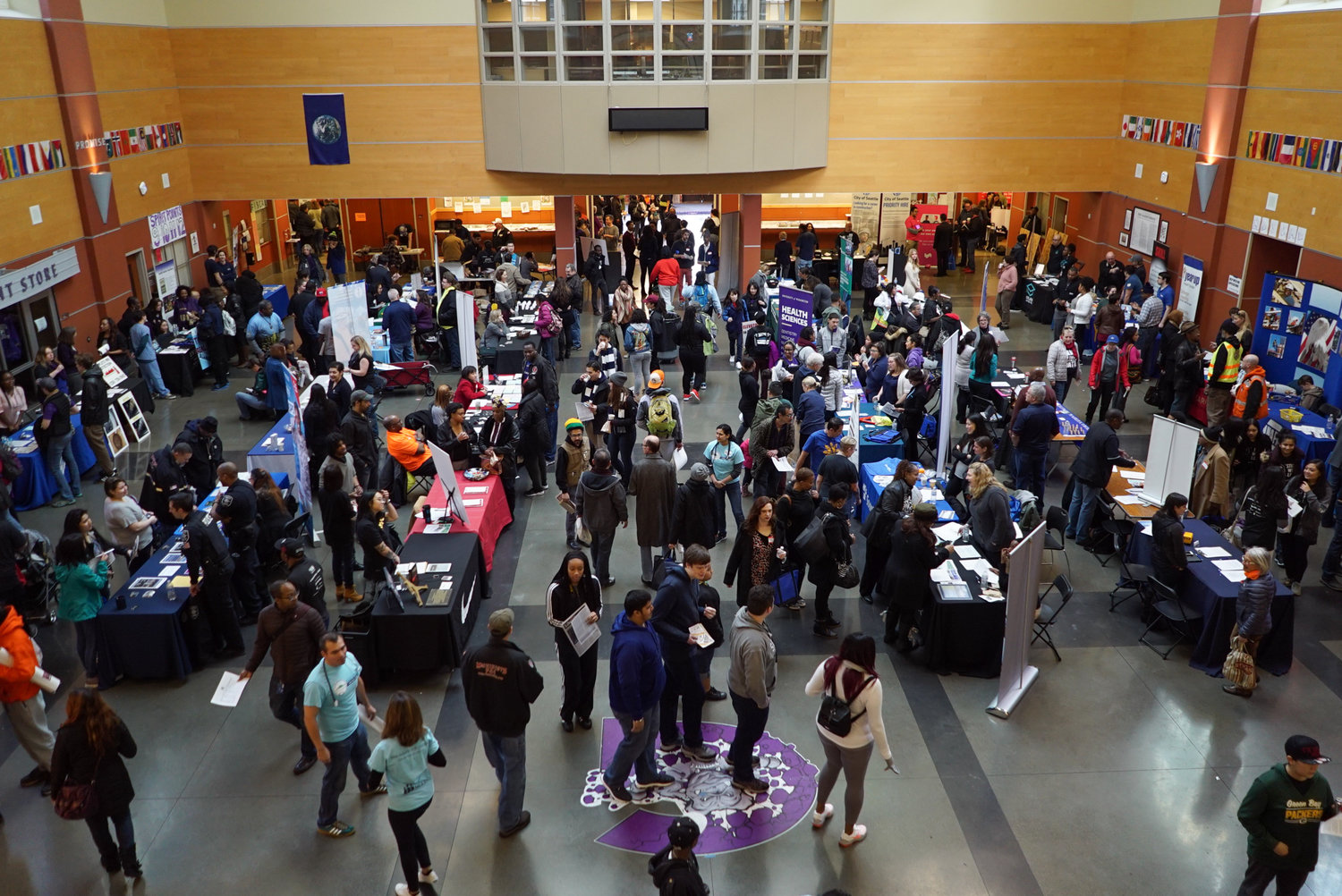 Hoping to offer economic opportunity, the Seattle MLK Coalition is hosting a career fair from 8:30 to 11:30 am. Along with a resume workshop, those seeking a job will be able to mingle and interview with over 40 companies on-site, each offering a starting wage of at least $15. Hiring companies include everyone from the City of Seattle to masonry tradespeople and ice cream shops. Those interested in attending the fair should RSVP online. 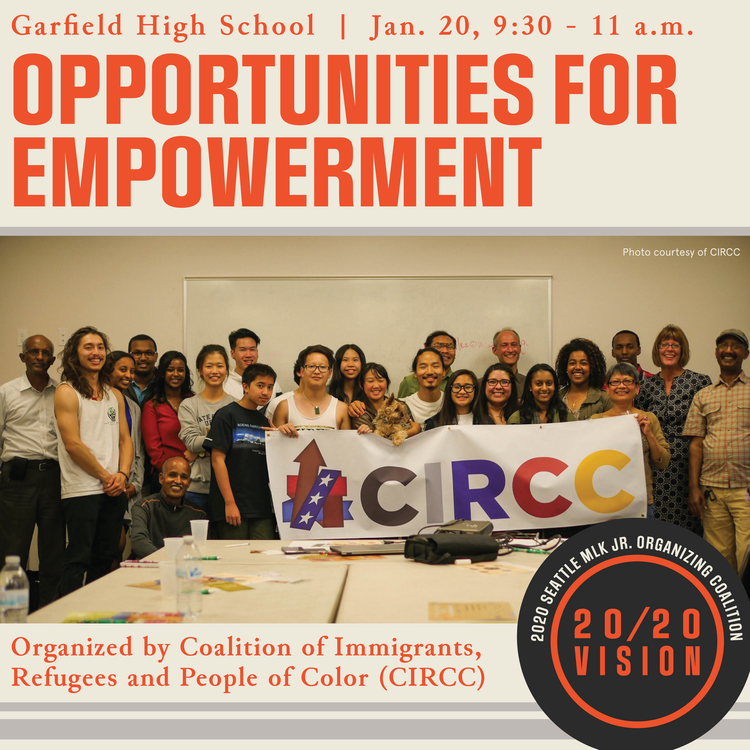 Twenty-six workshops will take place at Garfield High School from 9:30 to 11 am. The workshops will discuss everything from ethnic studies in Seattle schools to knowing your rights and songwriting for social justice. A full description of each workshop can be found online.

The main focus of the coalition is to keep Martin Luther King Jr.’s dream alive and to continue making positive change. In order to show this, an annual march is held on City Hall along a route designed to highlight issues that impact communities of color.

Marchers this year are supporting the striking workers at Swedish Providence Hospital and the end of a new building project for a new Juvenile Detention Center. They will also be supporting homeless black and brown women who are being brutalized by SPD and King County Jail Guards.

The parade route starts at Garfield Parking Lot at 23rd and Jefferson and ends at City Hall Park. The full route can be found online. 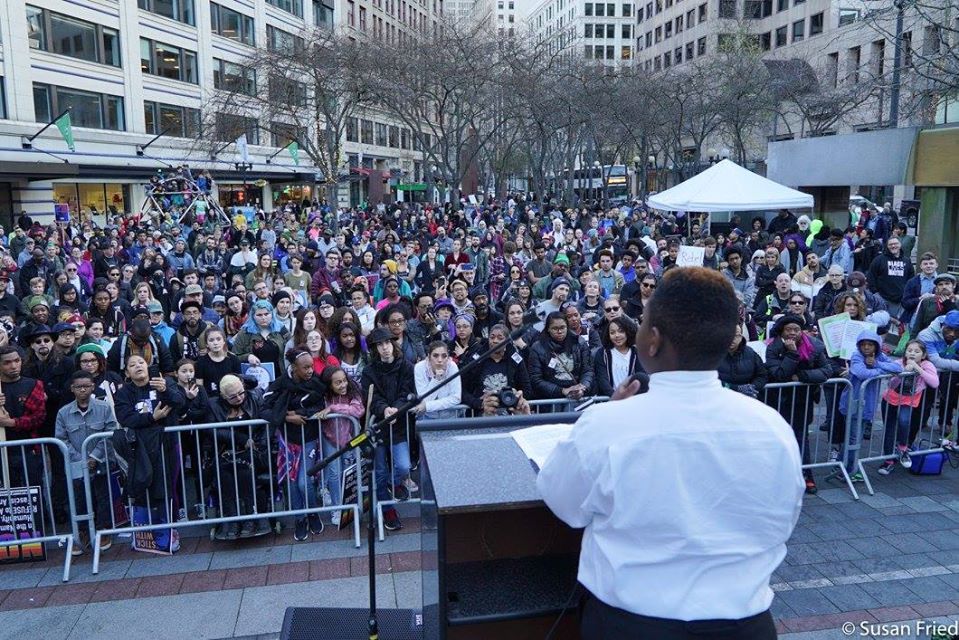 The rally program of the day takes place in two parts and will feature poets, speakers, and musicians. The first rally will be held in the Garfield High School gymnasium at 11 am, and the second will take place after the march at 1 pm at 4th and Pine. The rally programs seek to give power to black and minority art, music, and culture.