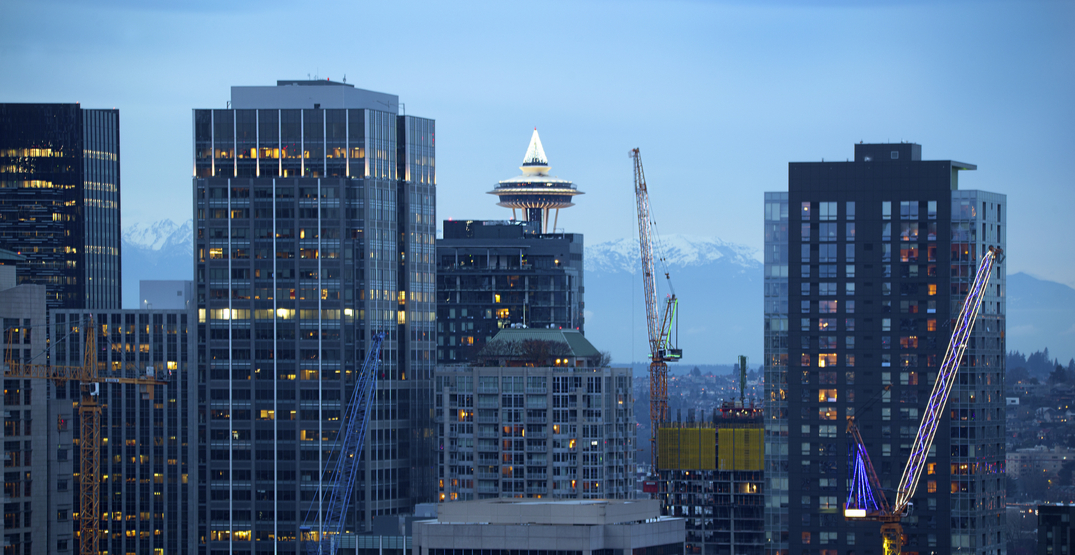 For the past year, Microsoft has been working with the city to tackle one of Seattle’s fastest-growing problems: affordable housing.

Through their own research, Microsoft’s data science team realized that since 2011, jobs have increased by 24% while housing has only increased by 12%.

In January of 2019, as a way to help mend the crisis, Microsoft donated $500 million dollars to Washington State. They have since “learned more about the specific needs and challenges within [the Seattle] communities and identified opportunities to pursue… the initial response to our request for proposal (RFP) was less than we hoped and showed us just how difficult it is to create affordable housing where it typically doesn’t work.”

Yesterday, the company announced a $250 million increase to its previous affordable housing initiative. The money would be transferred through a line of credit to the Washington State Finance Commission, who will use the funds to finance approximately 3,000 additional units of affordable housing.

Microsoft is also adding $55 million in investments and grants, which bring the total new donations to $380 million.

Of that, $50 million will go towards the Evergreen Impact Housing fund to develop approximately 1,250 low-income housing units on the eastside of King County, and $2.5 million in grants will support HomeSight’s Othello Square Projet, creating 192 units of affordable housing with early learning education, small business incubation, and financial services in one of Seattle’s most diverse neighborhoods.

Another $2.5 million in grants will go towards Rise Together, a collaborative effort between six nonprofit organizations working to preserve Seattle’s Central District, Capitol Hill, and White Center neighborhoods with 400 new units of low-income housing.

Microsoft is hoping to make a dent in Seattle’s housing crisis with the investments and the addition of over 65,000 affordable housing units.