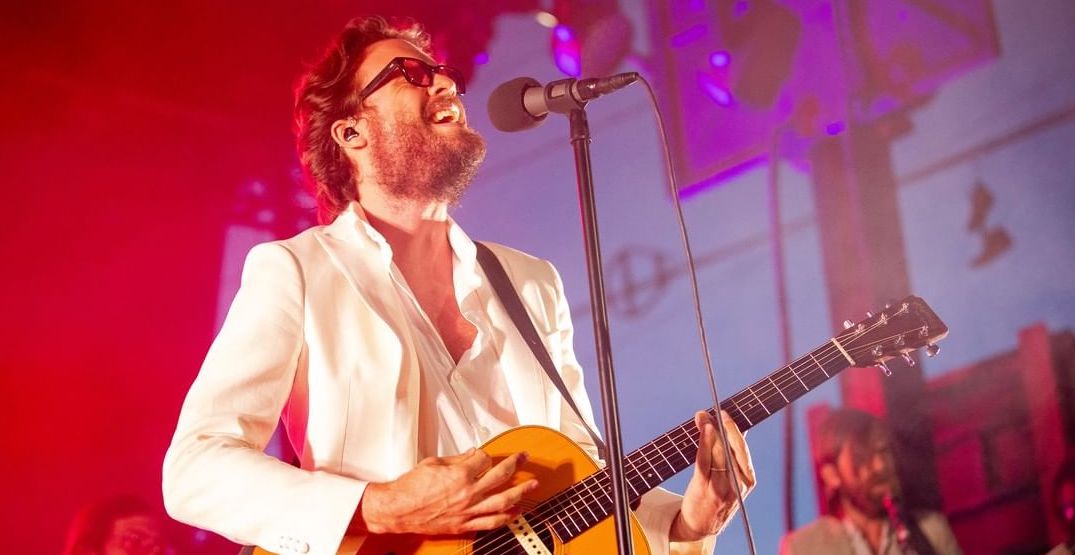 Our beloved city known for its colorful music history has surely been mourning the loss of constant concerts and live shows these past few weeks.

As a way of bringing live music back to the people, various artists of all genres have been live streaming concert sessions across their social media platforms.

While known well-known artists such as Miley Cyrus and Ben Gibbard have a large fan base to reach out to, smaller artists are struggling to get their streams noticed.

In order to combat this issue, Seattle’s very own non-profit radio station, KEXP, has been turning their attention towards smaller, indie musicians whose virtual livestreams are often undetected by the masses.

The KEXP virtual concert schedule webpage features recurring daily shows, as well as a breakdown of who’s performing in the rest of the week.

Show listings can also be found daily on their twitter page.

Along with daily concerts, the station has constantly been providing music lovers with guides on how to support local music during the coronavirus outbreak, and how coronavirus impacts venues and artists, as well as making sure to keep Seattleites in good spirits with good tunes.