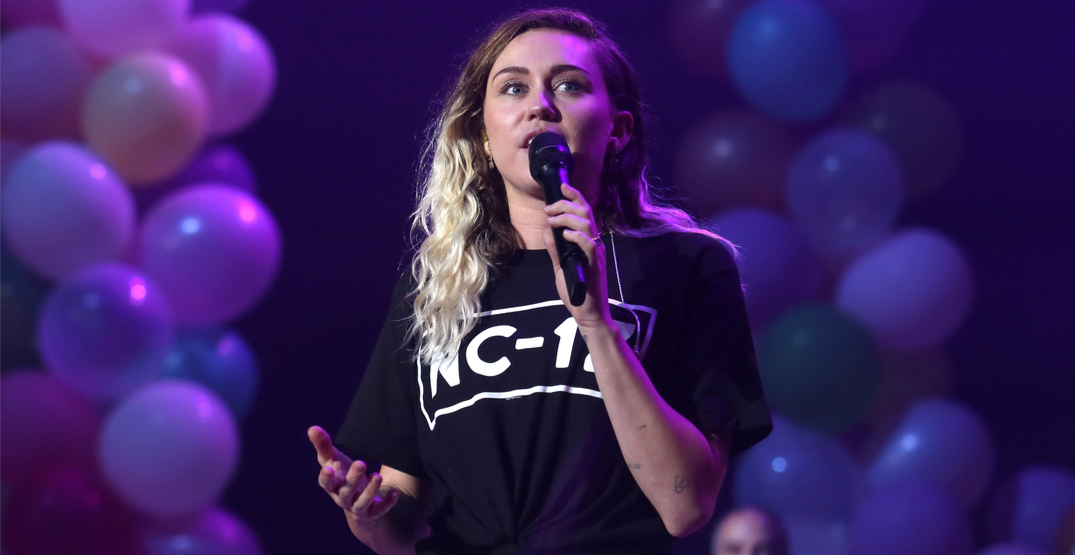 Former Disney Channel star, turned multi-Grammy-winning pop artist Miley Cyrus announced late yesterday that she will be hosting a live-stream on her Instagram channel on Wednesday at 11:30 am PDT.

Cyrus began livestreaming after sweeping regulations that have seen Americans all over the country self-quarantine to stem the spread of the coronavirus pandemic.

The BrightMinded show has featured some interesting talks between Cyrus and her friends — she even invited her father Billy Ray Cyrus, Mother Tish Cyrus, and sister Noah Cyrus, on the most recent episode.

There have been many folks attempting new forms of entertainment and relief during these trying times, and the BrightMinded show that Cyrus has put together does just as much to entertain as it does to provide simple information regarding the surrounding pandemic.

Starting with a short conversation with popular celebrity psychiatric professional aptly named Dr. Amen, the show is seven episodes in.

“Everyone’s so quick to share the bad news but we could start by sharing only what’s helpful,” says Cyrus.