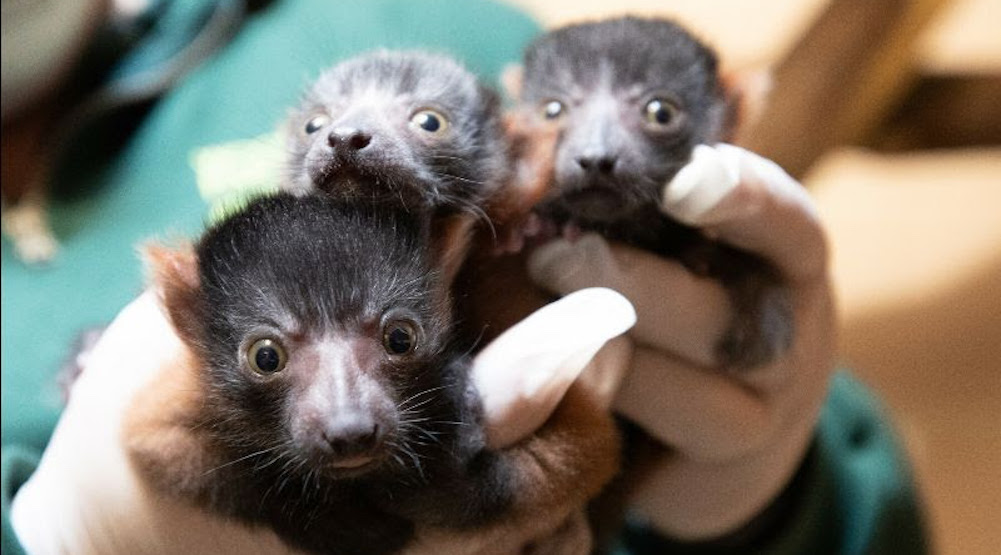 Look out, Azul, there are some new animals in town.

For the first time in 16 years, the Woodland Park Zoo is celebrating the birth of three red ruffed lemurs born on March 29.

Each baby lemur’s sex is yet to be determined, but the zoo has announced that they range in weight from 6.7 to 7.8 ounces, the norm for this species. 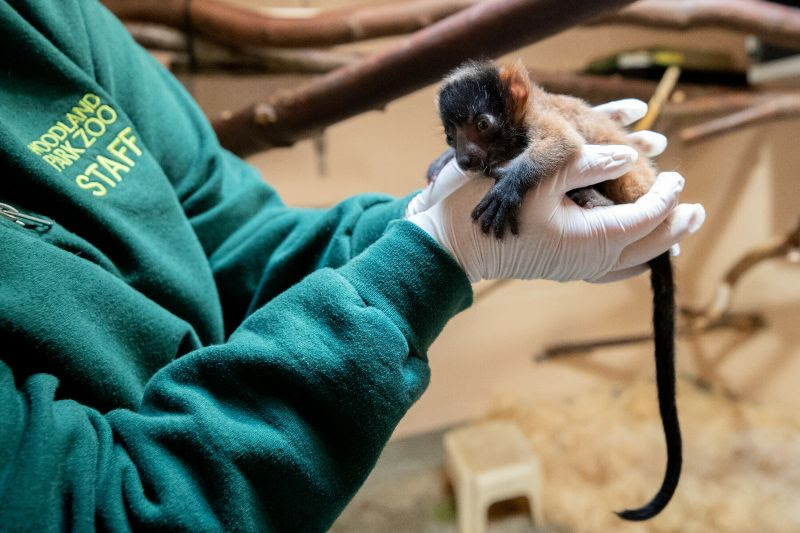 The triplets were born to first-time mom Sally, who is currently with her children in the off-view dens where they can nurse and bond in quieter surroundings. The lemurs’ paternity has yet to be determined and may be investigated later with a genetic test.

“This is a significant birth for the Association of Zoos & Aquariums’ (AZA) population,” said Mark Myers, an animal curator at Woodland Park Zoo, in a press release. “Our animals help our visitors and community build connections to them as individuals. In turn, people begin to see the link between the individual animals at the zoo —such as lemurs— their wild counterparts and their wild places.”

According to the Woodland Park Zoo, the lemurs should be outdoors in the public exhibit later this spring.