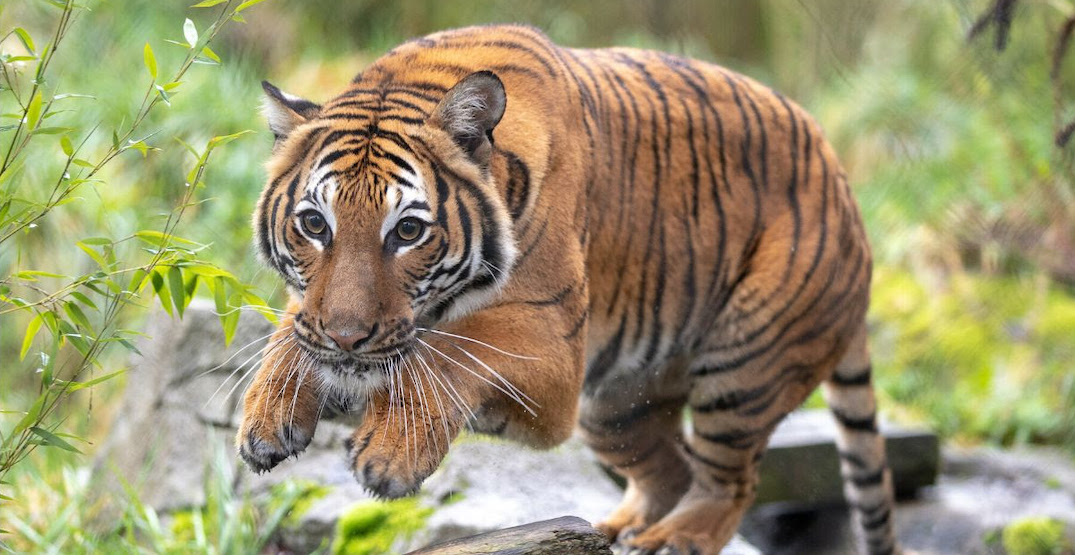 Azul is not a regular tiger, she’s a calm tiger.

After being hand-raised days following her birth because her mother was not providing suitable maternal care, she’s taken on an especially calm nature. 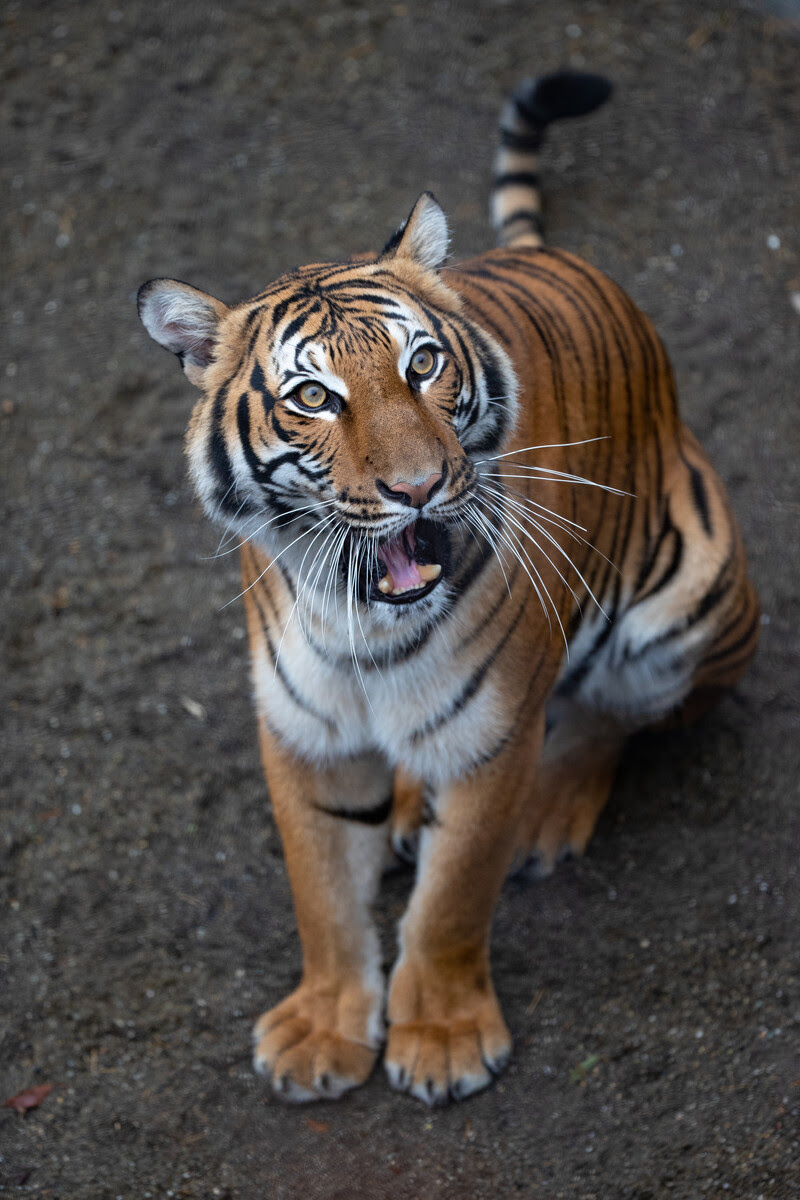 The female tiger has already spent 30 days in quarantine under the watch of the zoo’s veterinary care team and will meet the zoo’s 10-year-old tiger Bumi when she is ready.

According to the zoo, Bumi and Azul have a breeding recommendation from the Association of Zoos and Aquariums’ Malayan Tiger Species Survival Plan, a cooperative, conservation breeding program across accredited zoos to help ensure a healthy, self-sustaining population of tigers.

In the future, the Association is hoping that the two produce a litter of precious Malayan tiger cubs.

“Bumi’s genetics are considered highly valuable in terms of representation in the tiger population, which is why he’s been paired with Azul,” explained Martin Ramirez, mammal curator at Woodland Park Zoo. 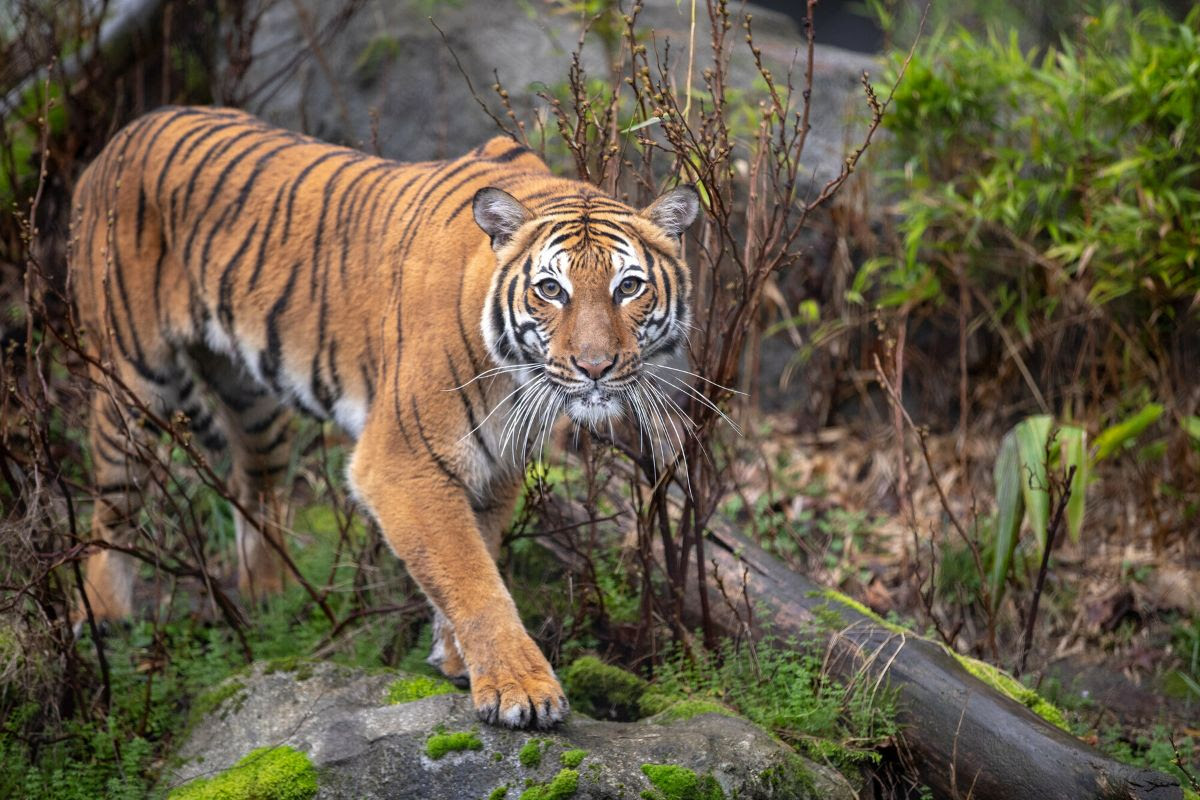 Malayan tigers are a bit smaller than Bengal tigers and are found in the tropical and subtropical moist broadleaf forests of the southern tip of Thailand and Peninsular Malaysia. There are only about 200 Malayan tigers left in the wild, which is why cubs are especially important to the survival of this species.

The Woodland Park Zoo hasn’t had tiger cubs since 2006.

“It’s always been part of our long-term plan to eventually have tiger cubs again at the zoo, and we are excited to make that goal a reality.” 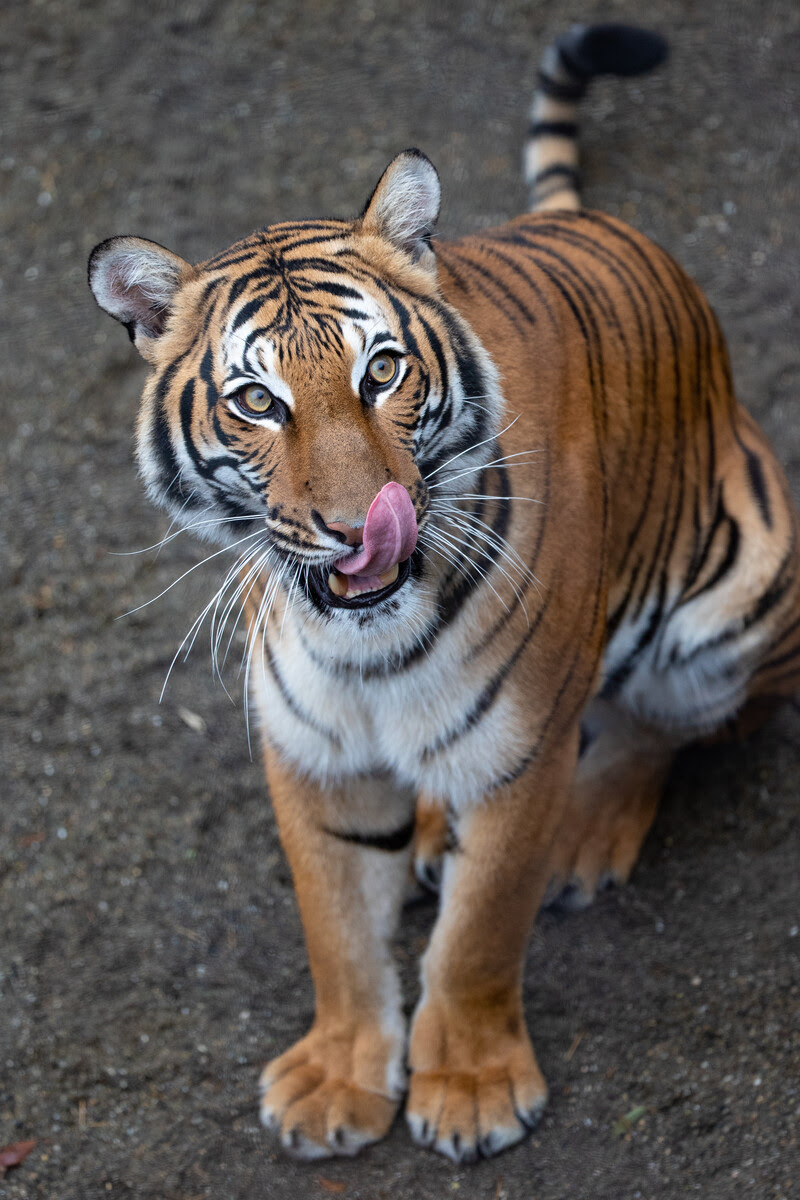