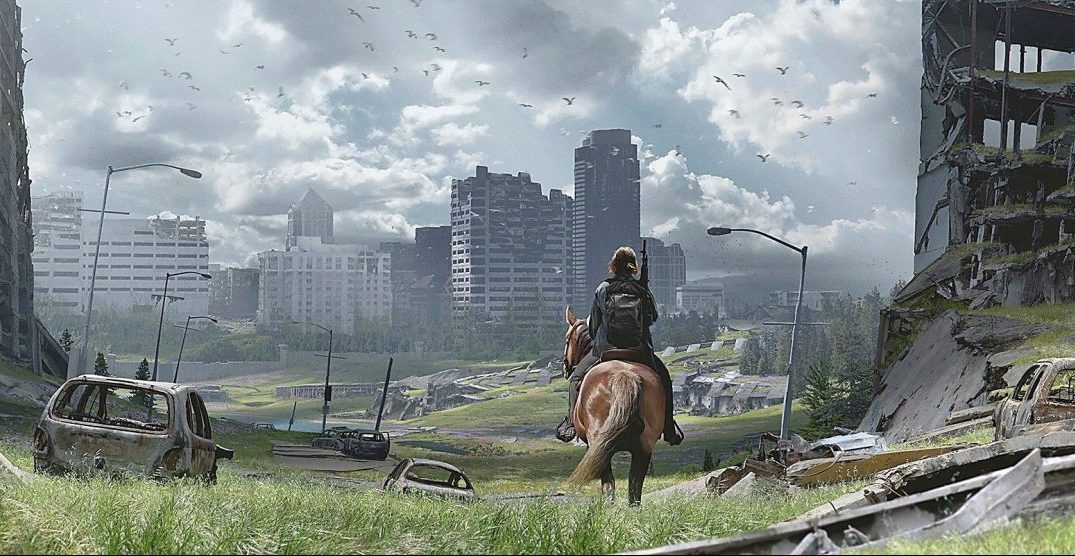 The Last of Us Part II follows co-star Ellie, several years after the events of the first game, and is set to release on Sony’s PlayStation 4 console on June 19, 2020.

Throughout the presentation, Naughty Dog’s narrator took viewers on a small tour of some of the new and advanced systems featured in the highly-anticipated follow-up to 2013’s The Last of Us.

Now, instead of the East Coast, part two of this journey is set in the Pacific Northwest, and The Last of Us Part II features a meticulously detailed post-pandemic Seattle, Washington. 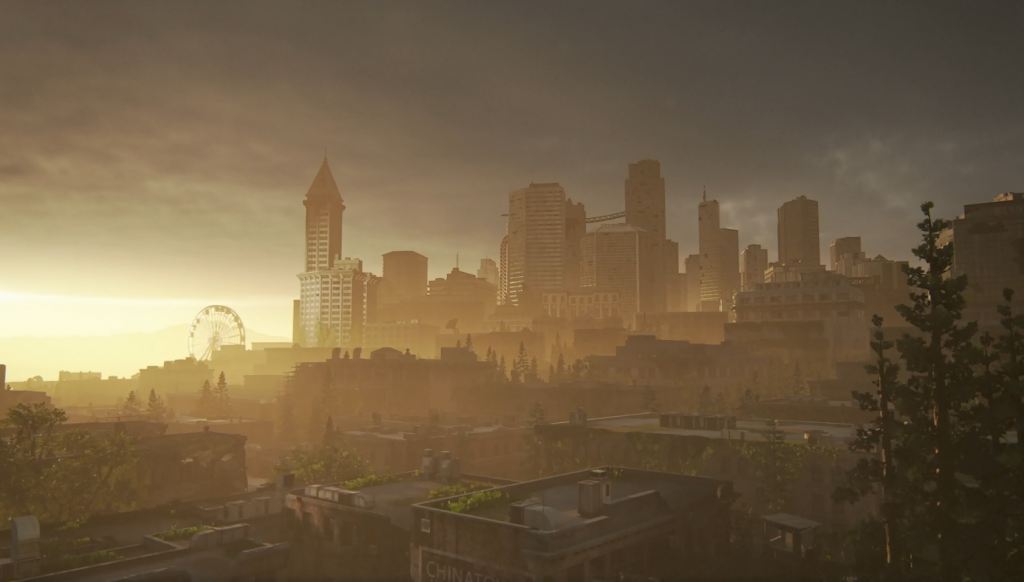 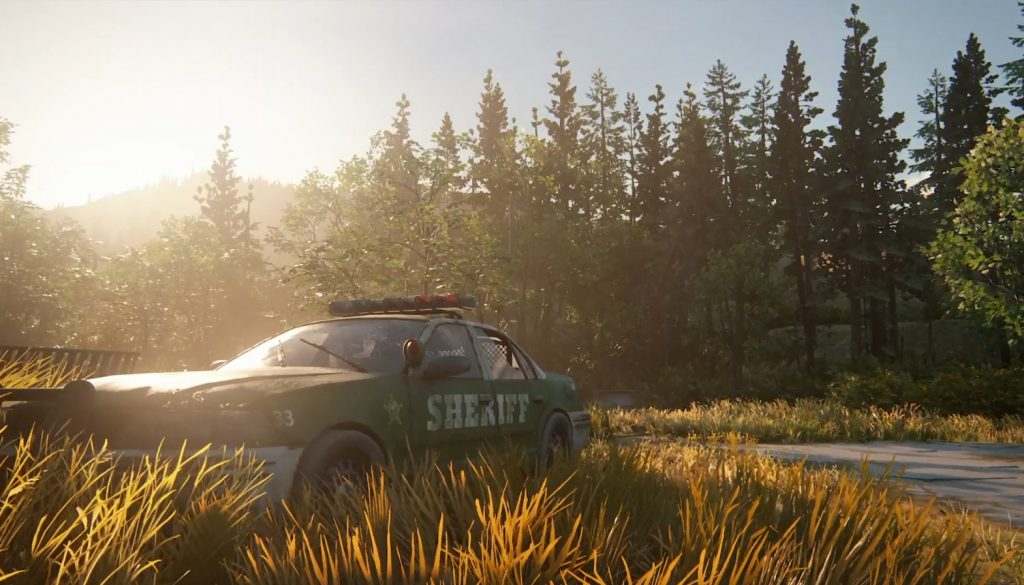 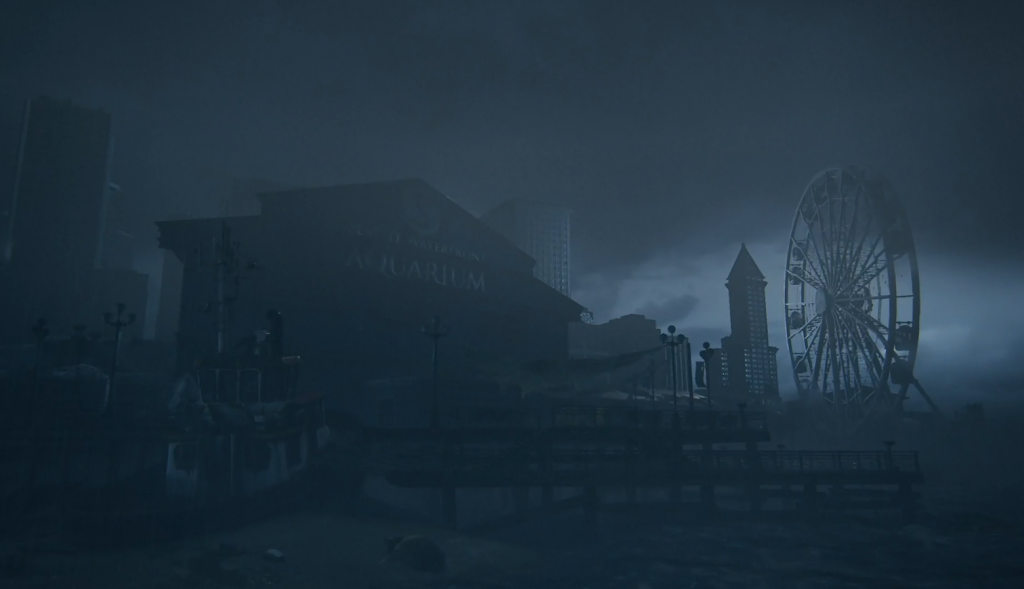 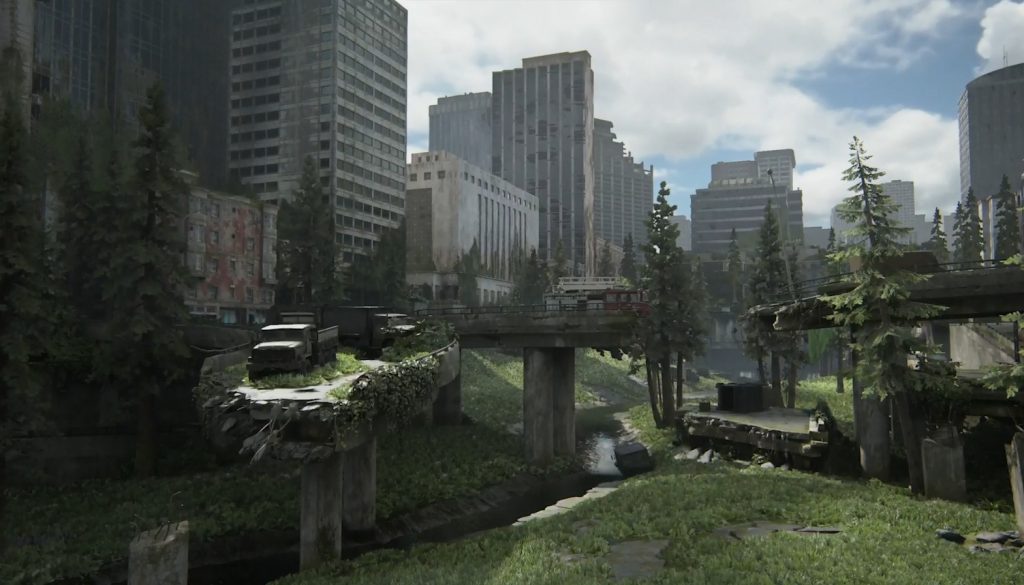 “Much of the story unfolds in what remains of Seattle,” said Neil Druckmann, president of Naughty Dog. “It’s locales are incredibly diverse, spanning a dense city center with a skyline of towering high-rises, to the beautiful suburbs and stormy waterfronts that surround it.”

Featured in the trailer gameplay footage, keen Seattle lovers can spot the Seattle Great Wheel, and the Aquarium at Pier 59, among many others. Spot anything we missed?

For a closer look at the full State of Play video from Naughty Dog, check out the YouTube video below from the official PlayStation channel.