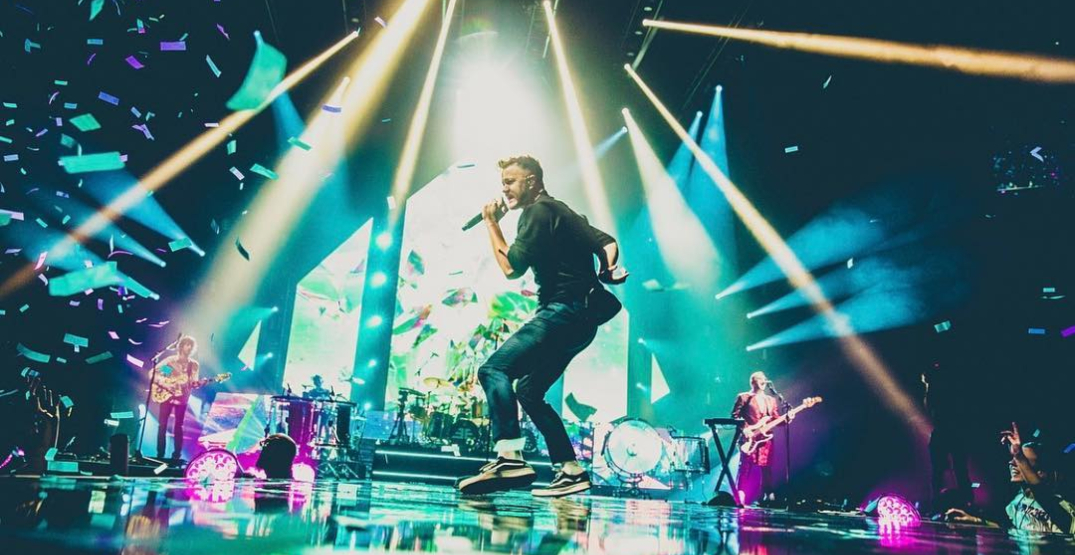 It’s been a long time since a live convert has rocked a crowd at Climate Pledge Arena but Imagine Dragons plan to do exactly that this coming March.

The Mercury Tour kicks off on February 6 in Florida and concludes on March 14 in Arizona.