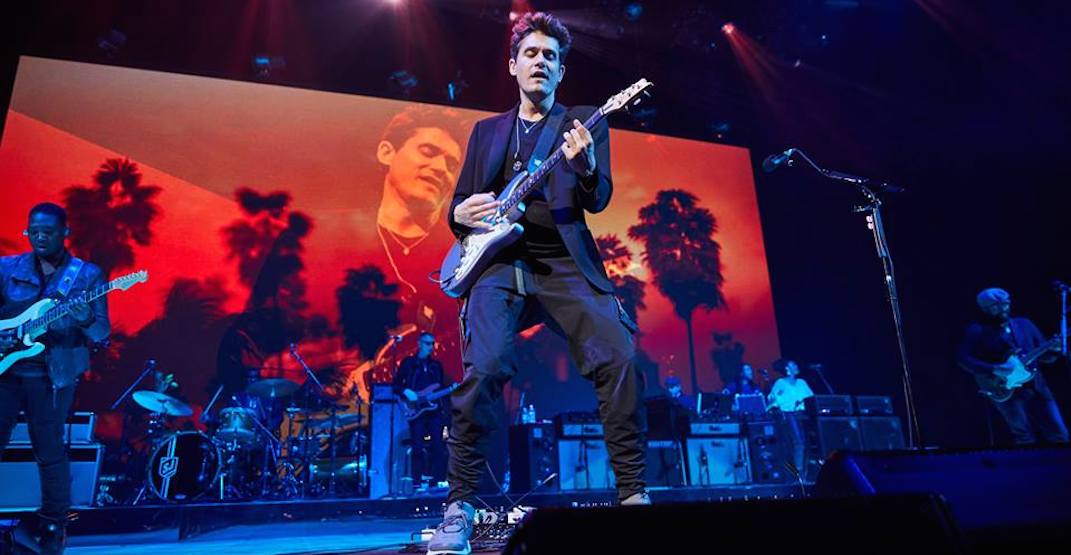 John Mayer has announced the North American dates for his Sob Rock tour, including a stop in Seattle.

Mayer will hit the stage on Tuesday, March 22, at Climate Pledge Arena.

The tour kicks off in Albany, New York, on February 17 and wraps up in Chicago, Illinois, on April 28.

Tickets go on sale starting July 23 at 11 am through Mayer’s website.