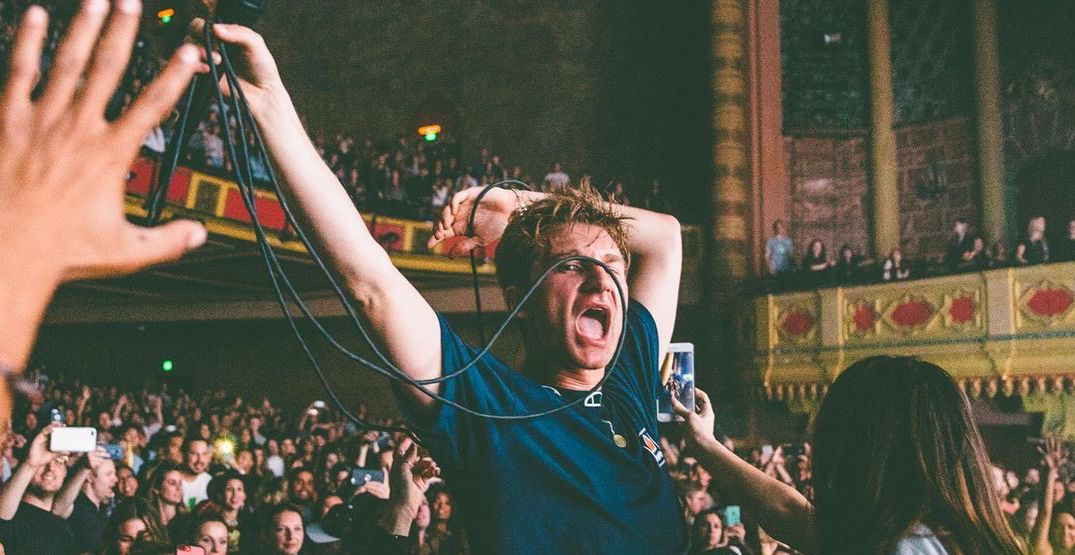 This year, Glass Animals have taken over our earbuds with their song “Heatwave.”

Next year, they’ll be taking over the WaMu Theater performing tunes off of their third studio album, Dreamland.

The British pop band has officially announced the dates for the North American leg of the Dreamland Tour, kicking off on August 30, 2021 in Lewiston, New York.

right then, here we go! switch the lights back on N.America 💡
DREAMLAND 2021 / 2022 tour is ON
tix on sale 10am local time this thursdayhttps://t.co/qNInhO95KB pic.twitter.com/IdhDLxzWho

They’ll be making their way to Seattle’s WaMu Theater on March 11.

The band is known to host high-energy shows and even led major festival Reading and Leeds Festival to ban pineapples — the spiky fruit had become a symbol for the band, featuring in lyrics, stage shows, and fans’ hands as they arrived at shows. 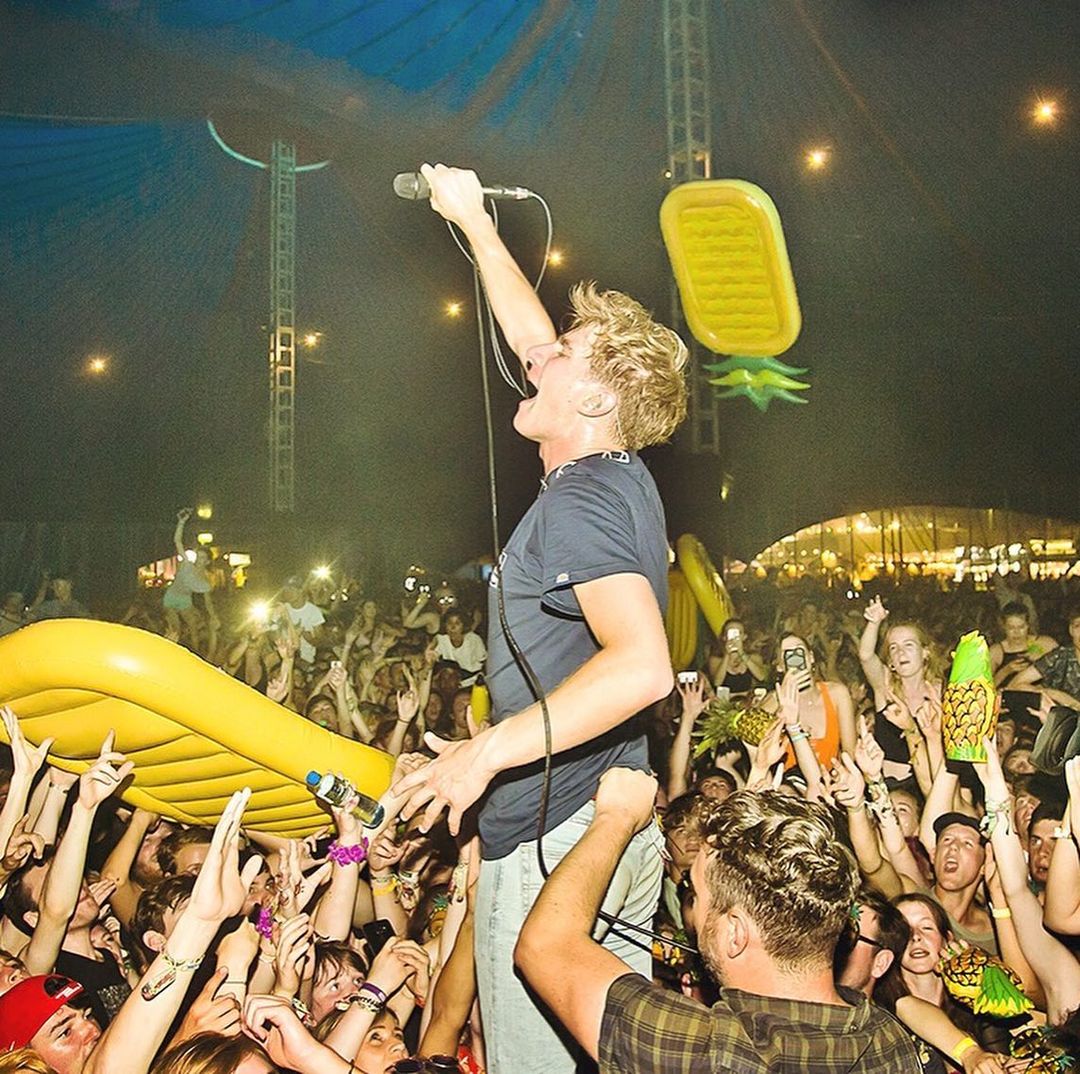 Those interested in getting their hands on a pair of tickets to the Glass Animals show at the WaMu Theater can do so at 10 am local time on May 6.