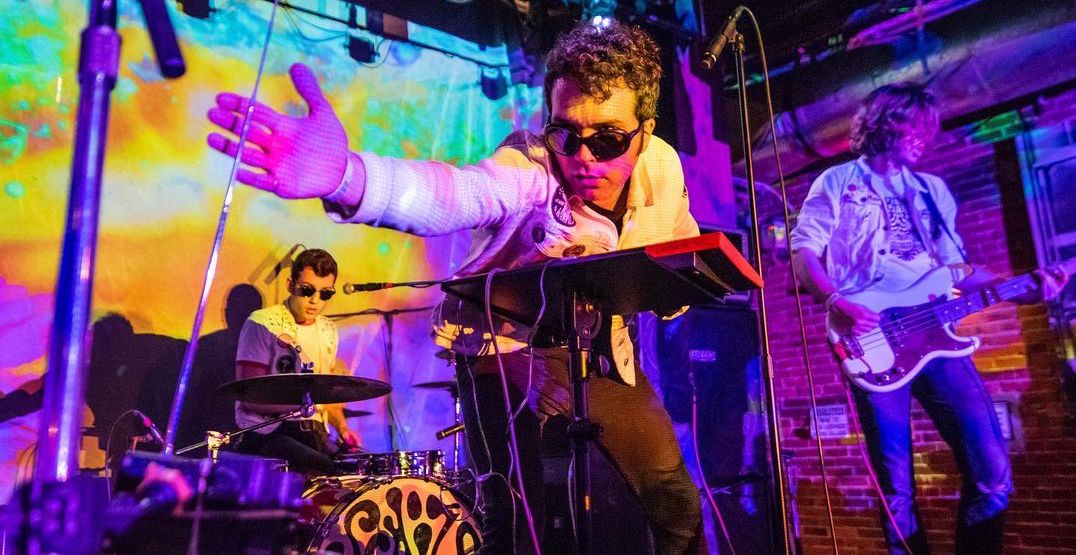 We’ve got good news for live music lovers: Freakout Festival is returning to Seattle after what feels like an incredibly long one-year hiatus.

The festival started in 2013 under the name Psychedelic Holiday Freakout Festival, which was celebrated across different neighborhoods in Seattle before finding its home in Ballard in 2017.

Produced by independent label Freakout Records, the four-day festival is slated to host over 50 artists of all genres from across the Pacific Northwest, US, and beyond.

This year’s festival is set to take place in person from November 11 to 14, 2021, and take place in various small venues which have been closed for over a year due to the pandemic.

While festival venues and performers have not yet been announced, live music fans can get their hands on tickets for as low as $65 for a two-day pass, and $115 for a four-day pass.