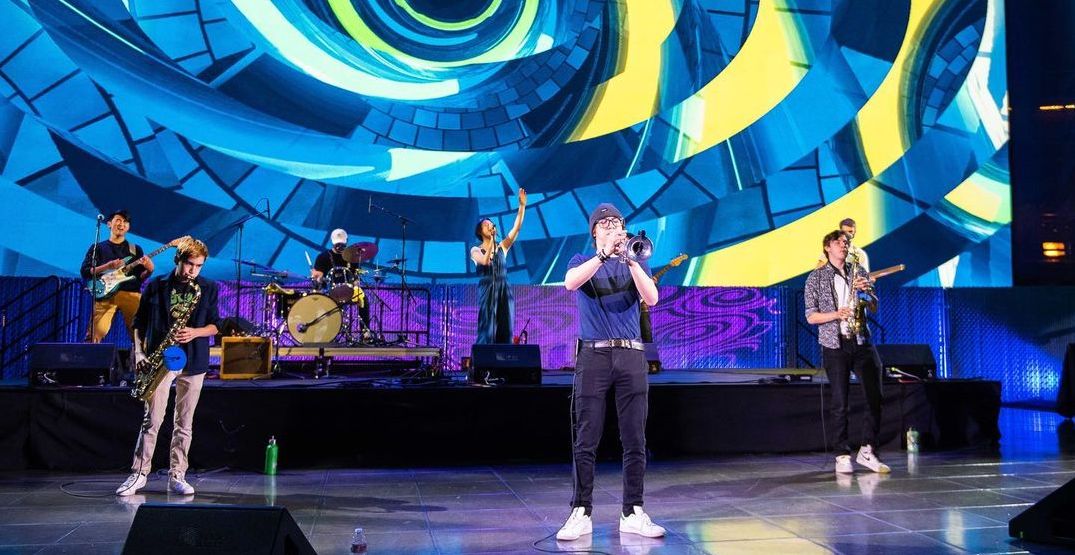 The Museum of Popular Culture (MoPOP) is showcasing eight local artists during its 20th Annual 21-and-under music showcase, Sound Off!.

In the past, Sound Off! has taken place over the course of six weeks with in-person competitive live music performances. This year, MoPOP opted to do away with the competition and move the showcase to a virtual concert format, allowing the program to reach a wider audience online.

This years’ local artists hail from Everett, Federal Way, Issaquah, Puyallup, Seattle, Shoreline, Tacoma, and West Seattle, and are set to blow you away with their talent.

Here are this years’ performers: 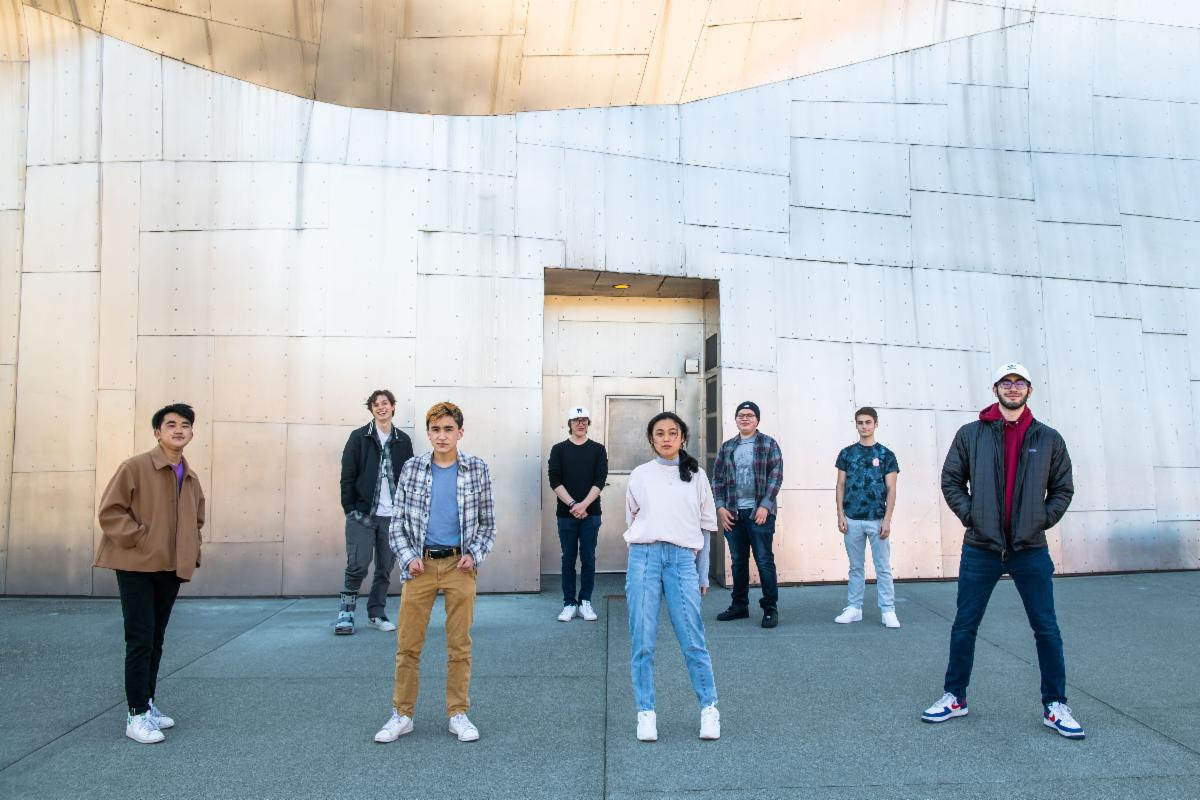 Aurora Avenue is proof that necessity is the mother of invention. Forming a few months into the pandemic, the J-pop-influenced indie group with a 3-piece horn section has honed their bright pop songs in backyards and under carports. A culmination of the diverse music tastes of its members, Aurora Avenue blends their influences seamlessly into a unique sound. 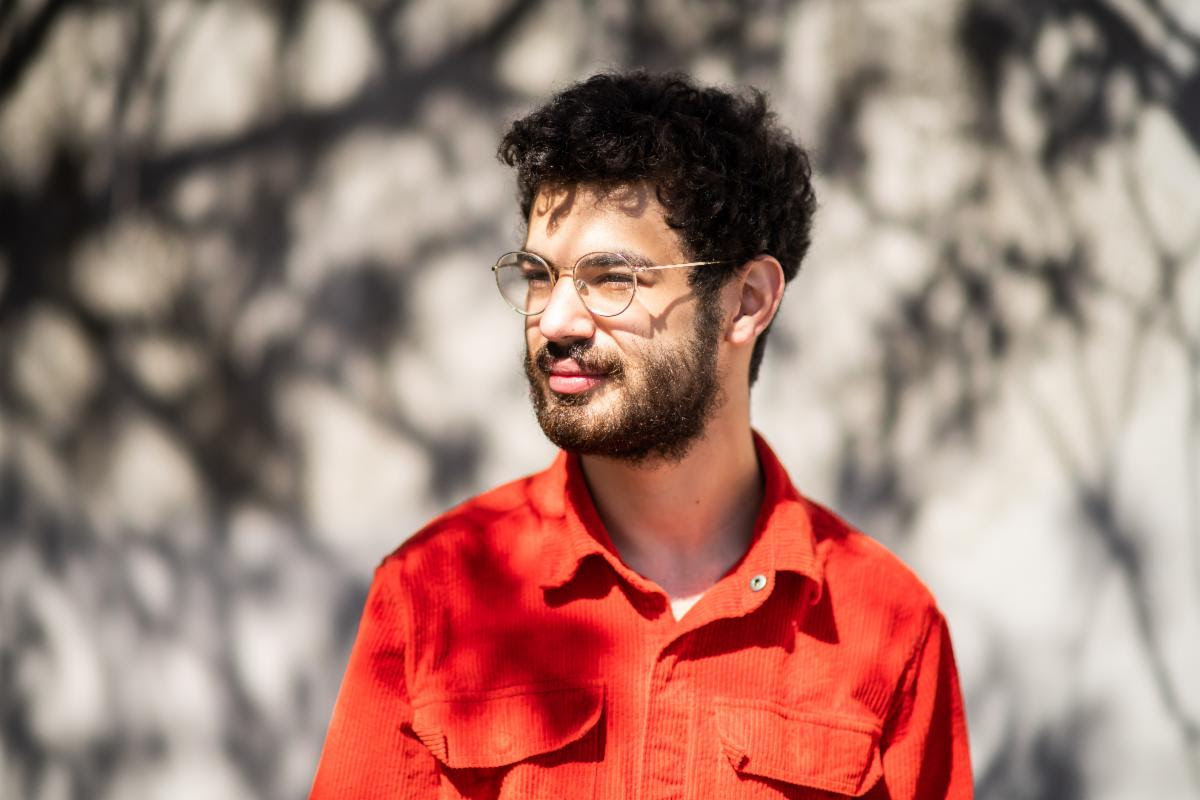 Trevor Eulau is a composer and guitarist based in Seattle, Washington. He is equally at home in the classical, jazz, and pop realms. He writes music for string quartets, voice, jazz combos and rock/pop bands. Above all, Trevor makes music that is visceral and that freely combines ideas from his musical backgrounds. 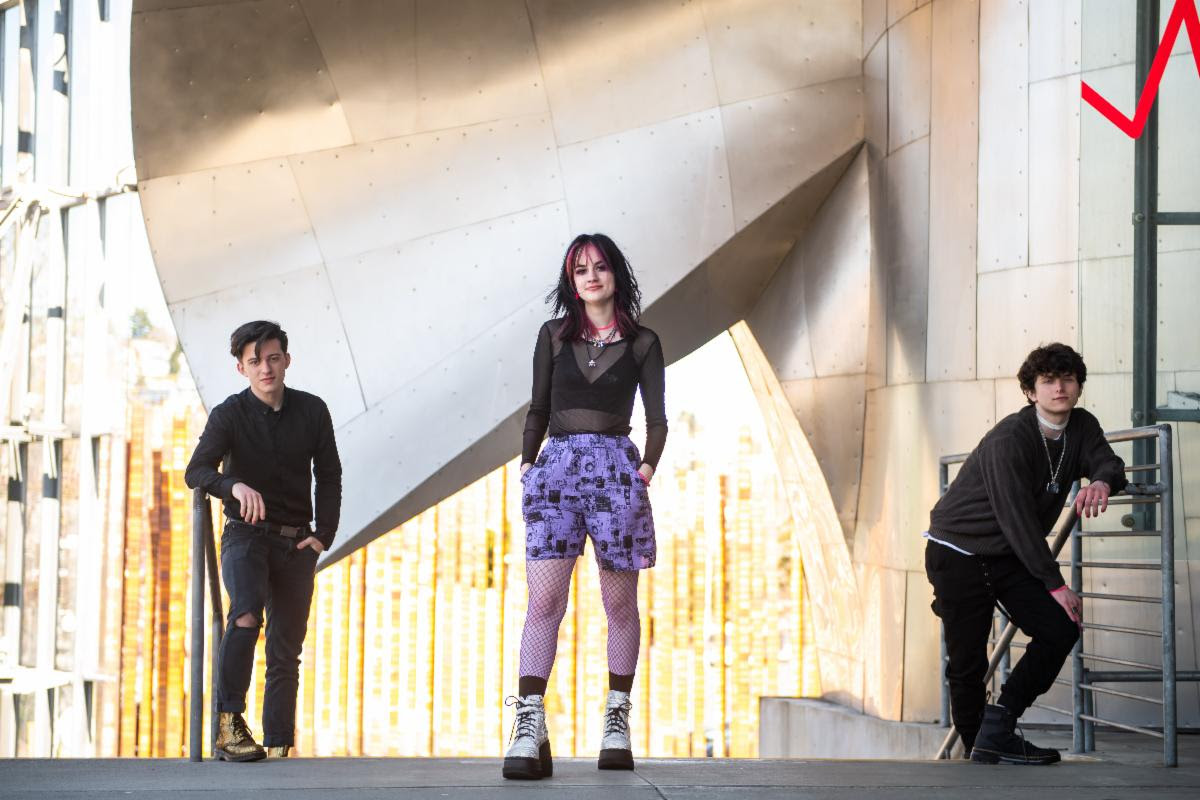 CANNXN is all about blurring the lines between glitter and grunge. Mixing high-energy guitar riffs with sparkling synths and vocal melodies, their music transcends the pop genre by creating something organic. Starting as the solo project of Megan Cannon, CANNXN has since evolved into a collaboration between friends who want to capture lighting in a bottle. 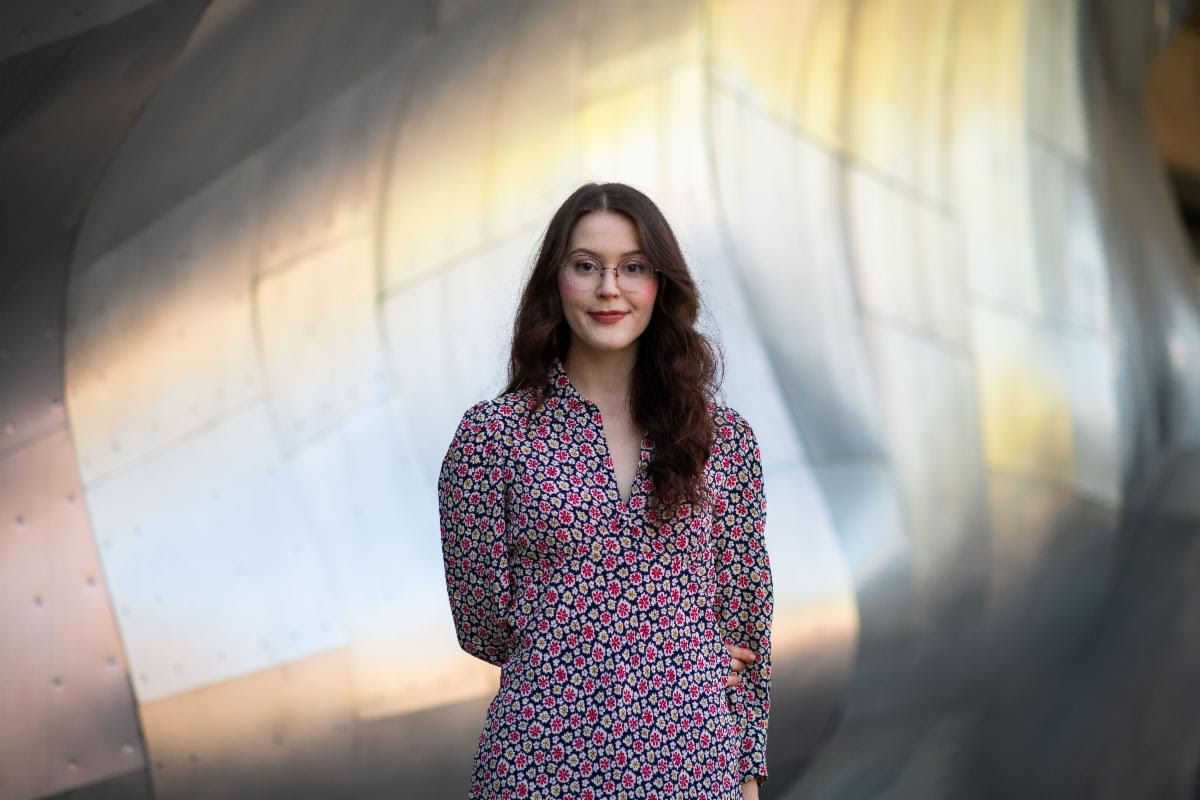 Brenna Bruce captures a folk sound that makes you nostalgic for voices from the past. Moved by the honest writing and soothing melodies of Americana, she is inspired by the universality of telling stories through song and sound. She has one of those voices that captures all the air in the room, leaving the listeners stunned, curious, and viscerally connected to the present moment. 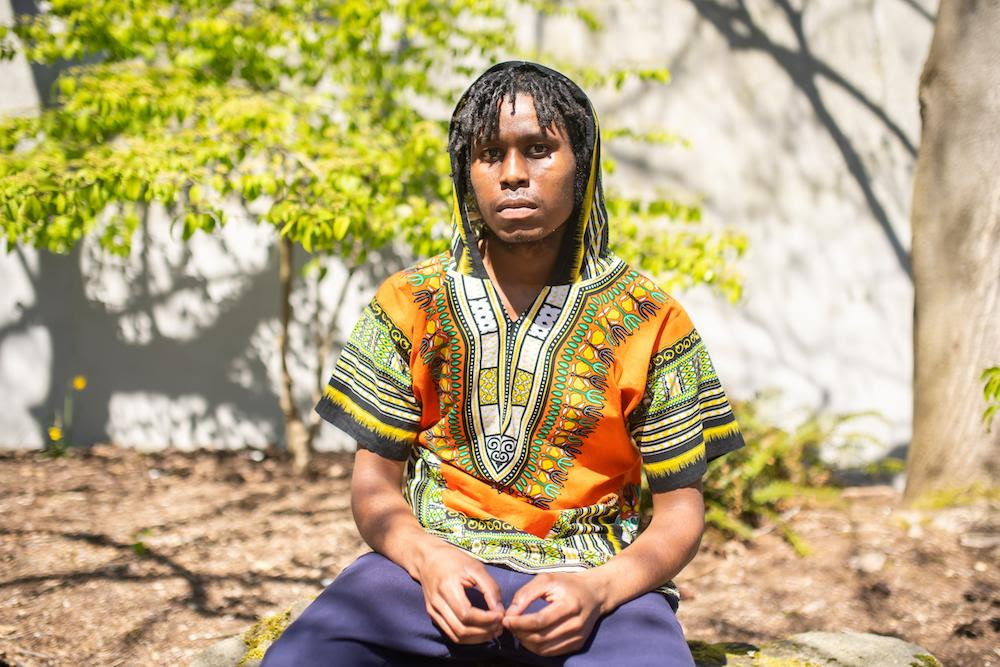 The first thing you hear when Kiddus Fecto takes the stage is the deep bass of his voice, and though he immediately commands a space when he sings, you’re also drawn into the depth of his craft as a songwriter, producer, and performer. Swinging naturally between hip hop and R&B and fiercely devoted to the music community, Kiddus lifts his listeners up. 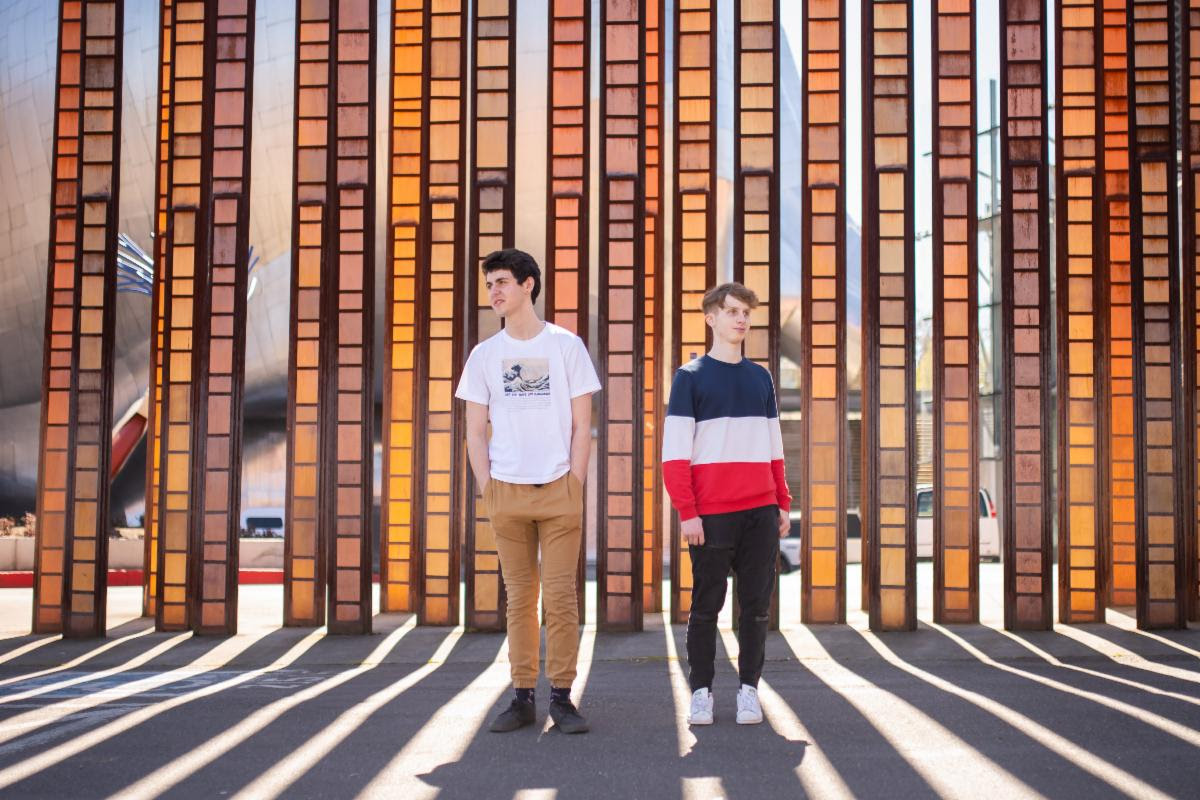 Rooted in Seattle, electronic duo Sundust combines the intensity of dance music and the melodicism of orchestral music to create new, yet accessible sonic landscapes. Building upon danceable beats, Xander Johns and Sam Clement, lay down dazzling synth lines with bright bursts of saxophone and vocal melodies into songs that are impossible not to move to. 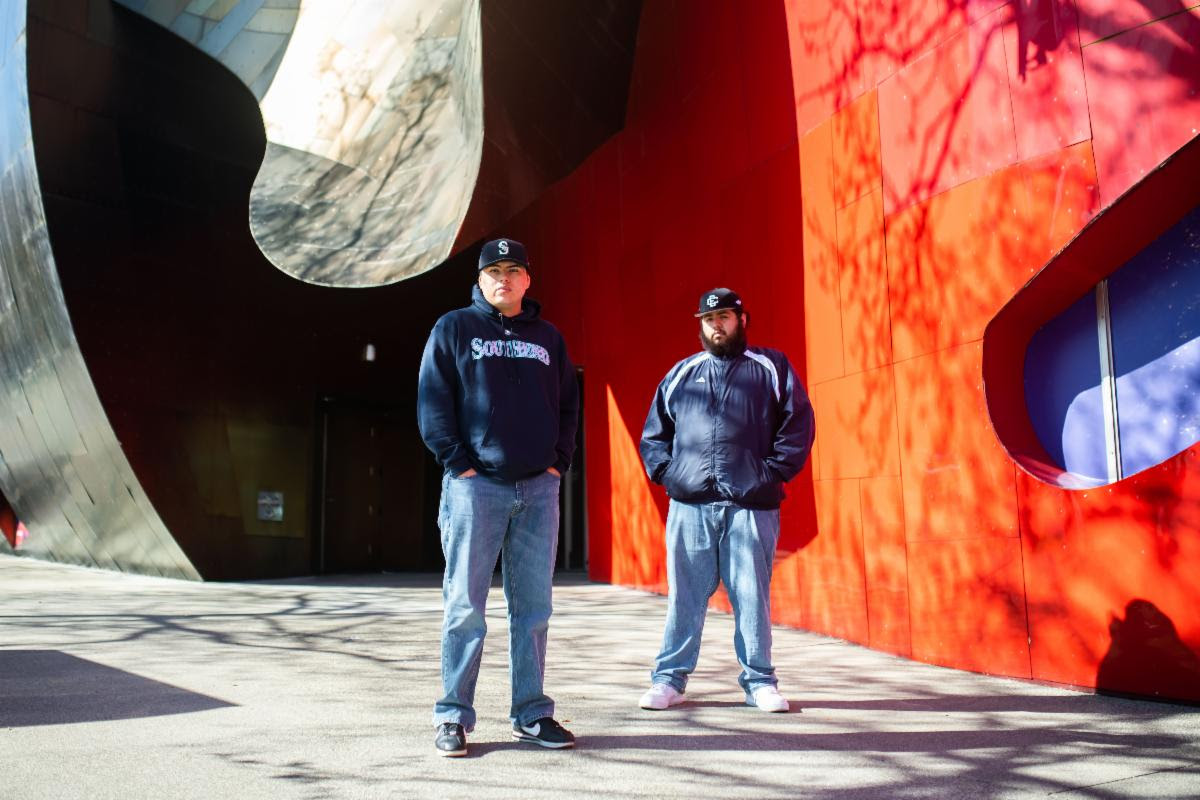 Aurelio Valdez is a Mexican-American, Seattle-born hip hop artist with a potent style. With songs about a range of topics, spanning from politics and history to identity and his upbringing, Aurelio’s music focuses on what it means to truly embody hip hop culture by empowering himself and his people. Influenced heavily by those who pioneered the culture, such as Nas, 2pac, and KRS One, his alluring lyrics provoke thought with every track. 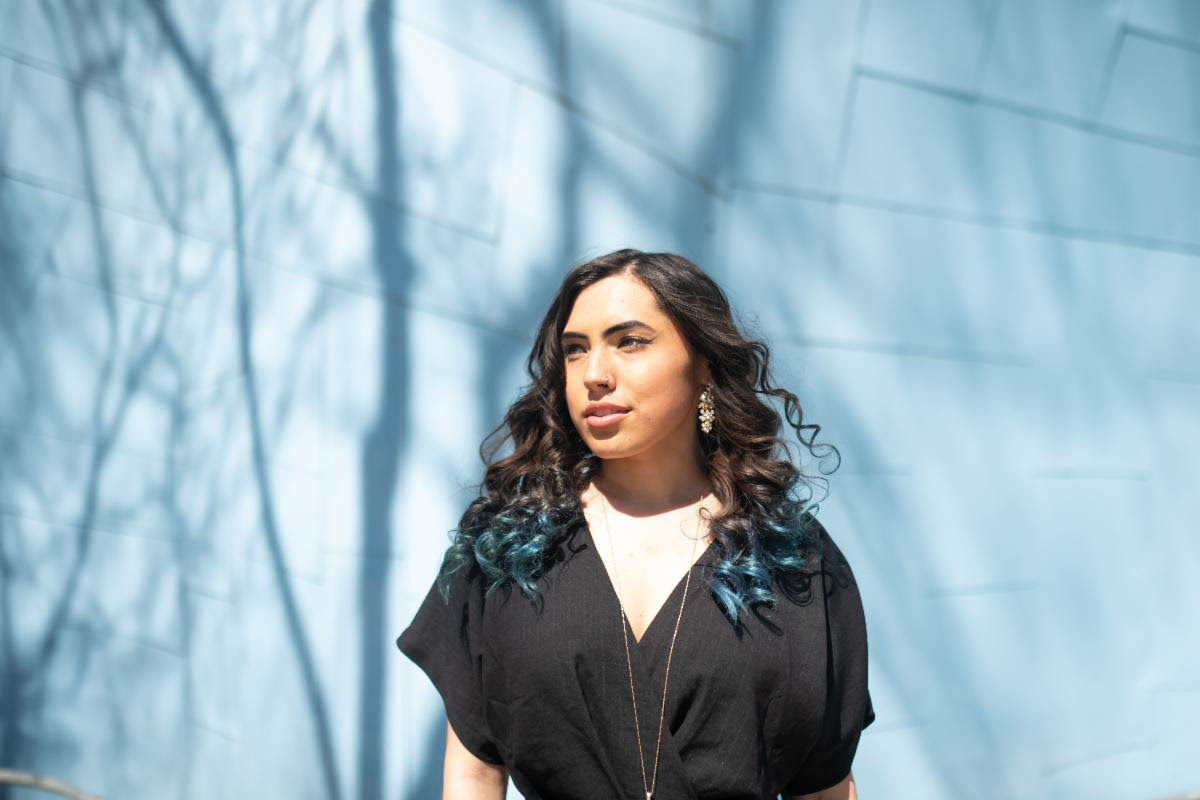 Lexi Lalauni describes herself as a dreamer, lover, singer, songwriter, and performer. Her soaring, dynamic voice and contemplative lyrics show that she is all those things and more. Drawing inspiration from the natural world and a desire to connect directly to her listeners, Lexi’s brilliant mix of dream pop and indie style invites you along for a musical adventure.

Tickets to the show on May 15 are available online on a pay-what-you-can basis.