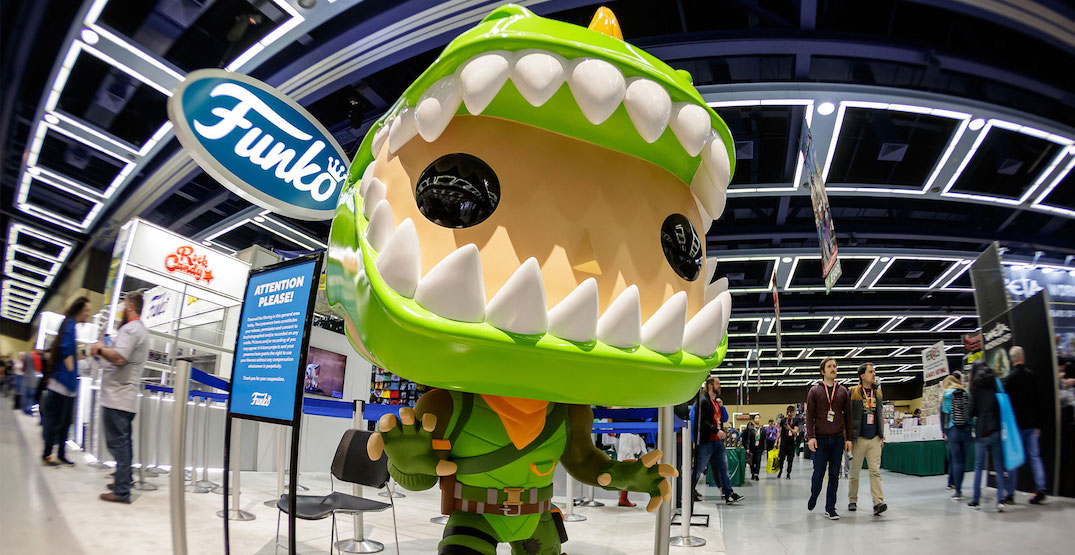 This March, don’t be confused if you see a bunch of comic characters and famous superheroes wandering the streets of Downtown Seattle, it’s just the annual Emerald City Comic Con.

From March 12 to 15, venture downtown for the biggest iteration of this event to date. The convention will be taking over the Washington State Convention Center, The Sheraton Hotel, the Hyatt Regency Hotel, and The Convention Center (TCC).

Along with the annual celebrity autographing and photo ops, here are some of the main features of the 2020 show:

With over 500 creators from Seattle and beyond, you’re sure to find art from numerous comics, manga, and characters from your favorite fandoms. The official artist lineup will be revealed closer to March.

Now in the Atrium Lobby on the forth floor of the Washington State Convention Center, cosplay central is the place to be for those who are interested in or dressed up in cosplay.

Cosplay Central will be filled cosplay artists and have official cosplay changing rooms for you to get changed into your outfit. If you need a touch-up halfway through the day, visit the Cosplay Repair Station conveniently located by the changing rooms. 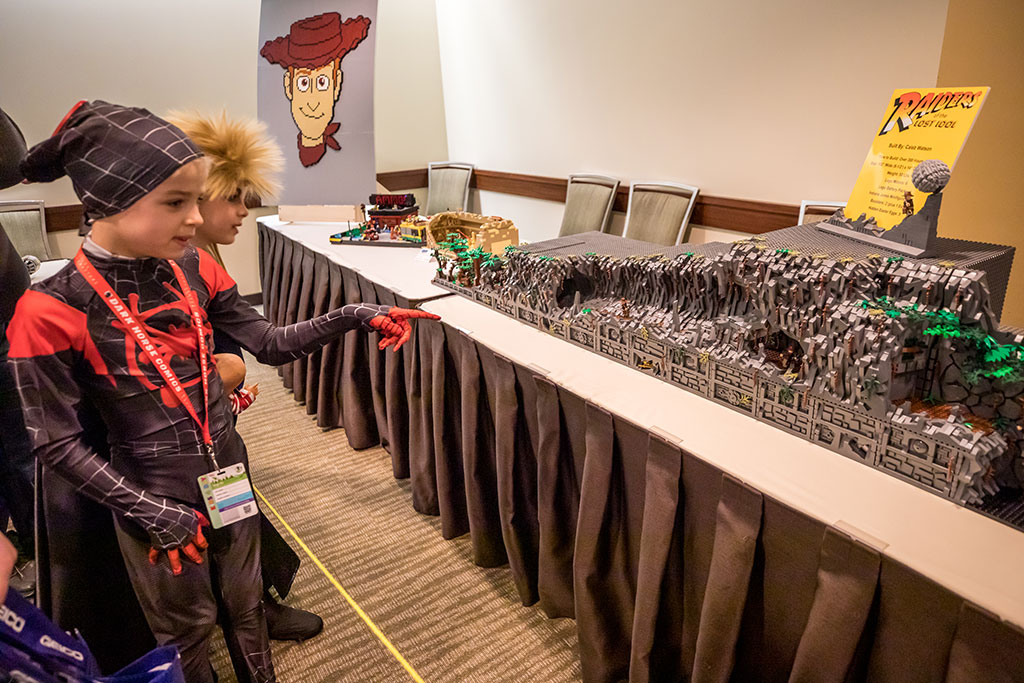 Geared towards the younger crowd of the event, Family HQ will have activities for the littlest Jedis. Workshops will include drawing classes, lightsaber training, and more. 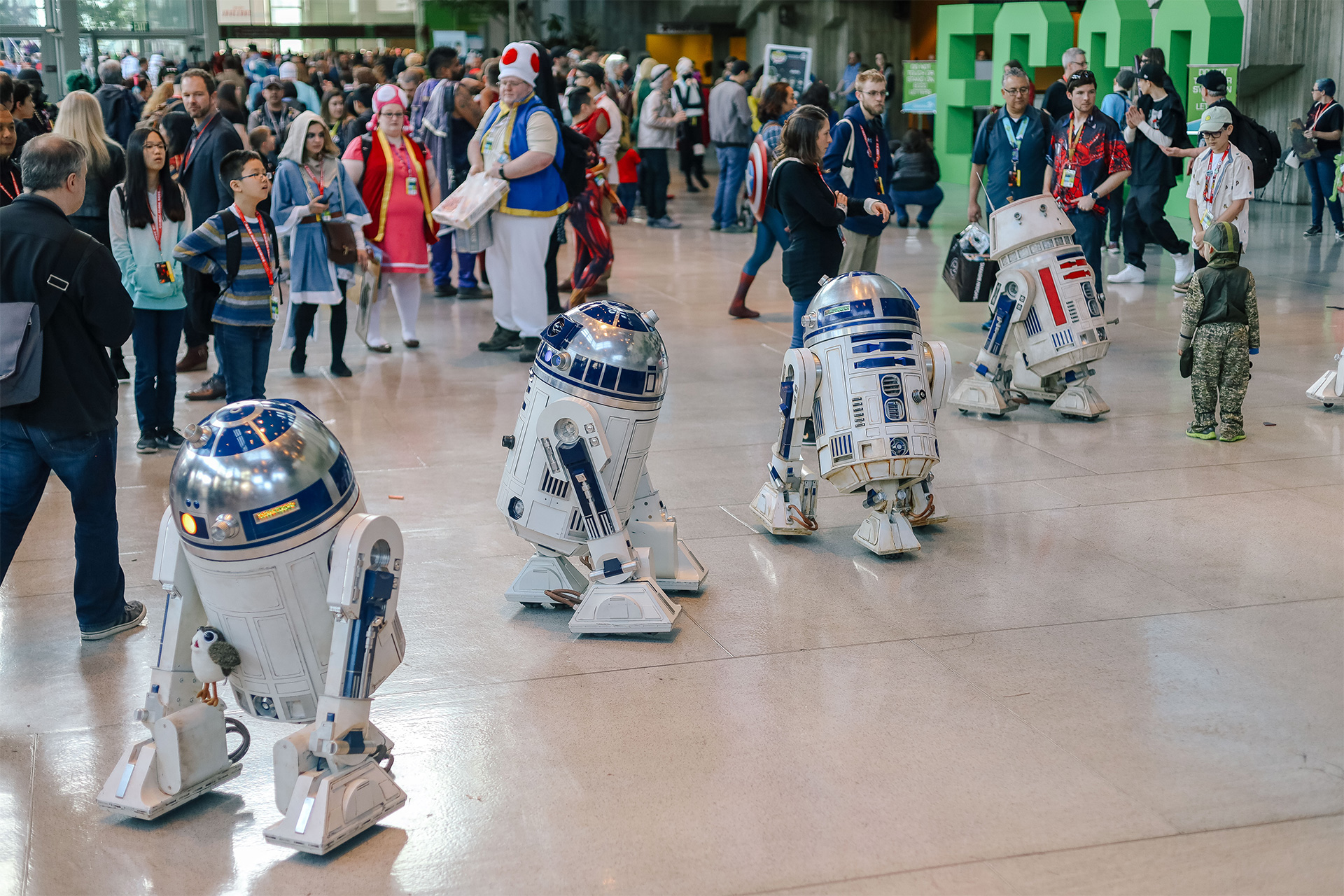 Star Wars groups from all around the Pacific Northwest will be coming together to form an unforgettable experience. The 501st, Droid Builders, Rebel Legion, and Saber Guild will be providing costuming, character interaction, large scale props, performances, interactive games, and panels to showcase and share the galaxies and characters in Star Wars. 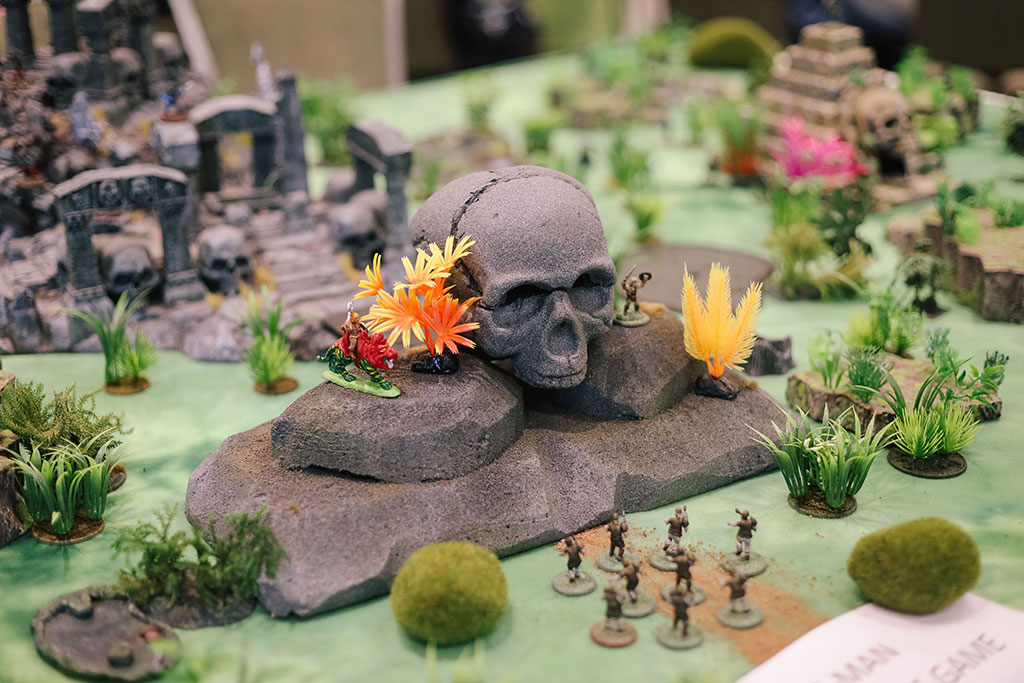 The gaming area at Emerald City Comic Con is pretty self-explanatory: it’s a gaming station. Choose to put your skills to the test in a video game competition, or simply stick around and try out a few new board or tabletop games.

The Western Championships of Cosplay 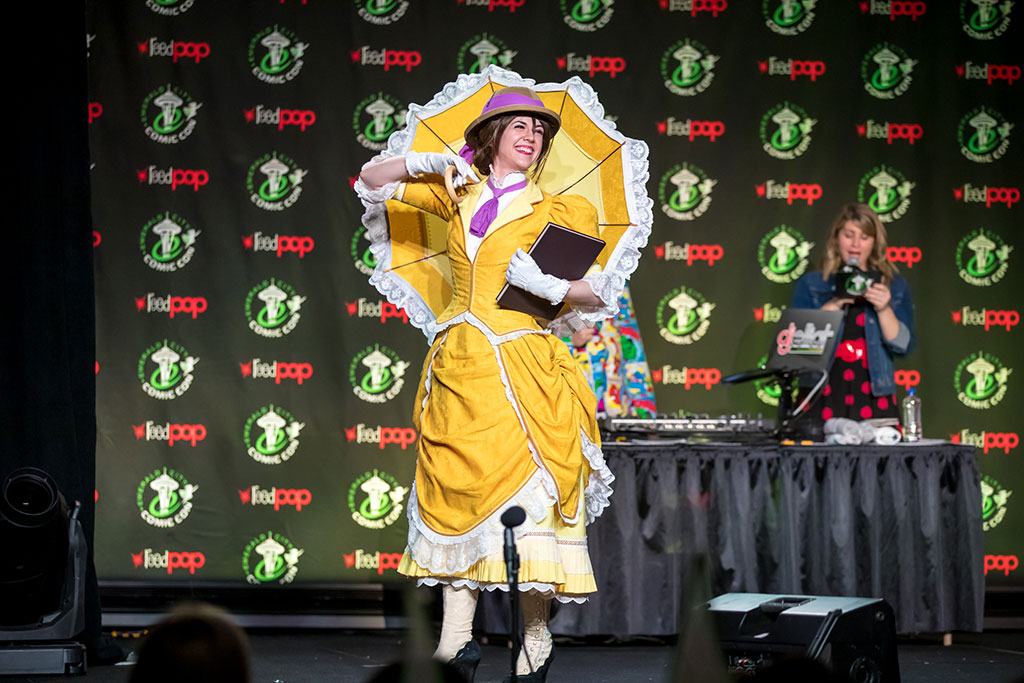 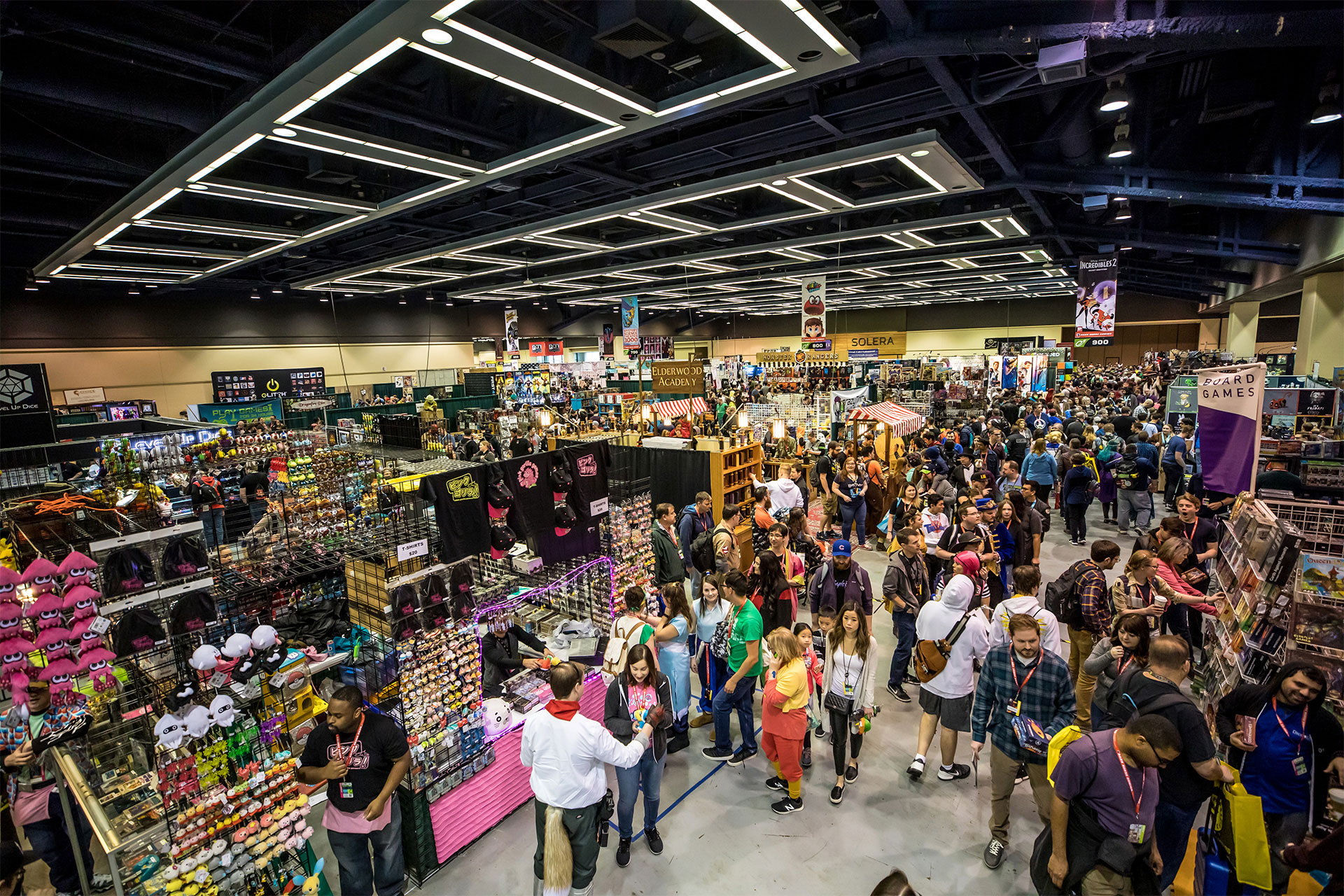 Homegrown features the best vendors of comics and manga, collectibles, apparel, accessories, games, and anything else you could dream of. This is the “marketplace” of the convention.

The newest addition to the Comic-Con, Pop Asia, celebrates everything Asian. With areas entirely dedicated to anime, manga, k-pop, and more, you’re sure to find the Asian influence of your dreams.

From lightsaber training to geeky yoga and meetups, there’s something for everyone in The Hive. Come meet fellow fans or check out local community partners and resources.

Presented by Penguin Random House, those interested in celebrating the literary achievements of the comic world can make their way to the writer’s block.

You’ll be able to meet some of your favorite authors, get their autographs, as well as enter giveaways, play trivia, and more.

Tickets to the show range in price. All weekend passes are currently sold out, but you can pick up a day pass to Thursday, Friday, or Saturday for $30+. Kids ages six to 12 can buy a four-day pass for $25.