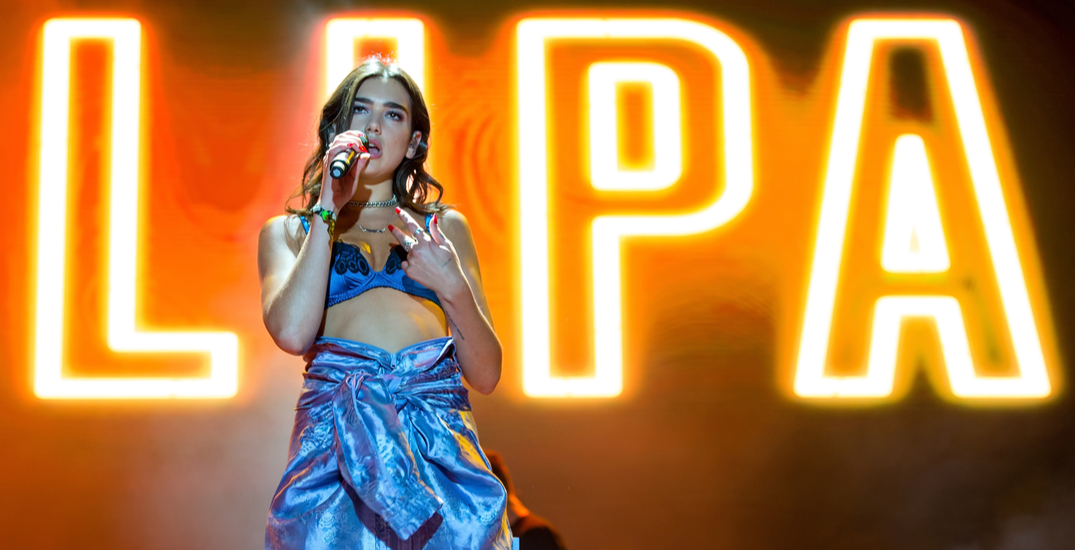 Following her smash-hit-filled, Grammy-award-winning album Future Nostalgia, Dua Lipa has announced the long-awaited dates of her upcoming tour of the same name. And Seattle is on the list.

The official announcement of the North American tour was shared on the 26-year-old pop star’s Instagram page.

The arena tour, which will feature special guests like Megan Thee Stallion, will make stops in 28 cities across the continent, including Lipa’s first-ever headline show at Madison Square Garden in New York City.

Lipa is set to play at Climate Pledge Arena on Thursday, March 31, 2022. Tickets are now on sale.