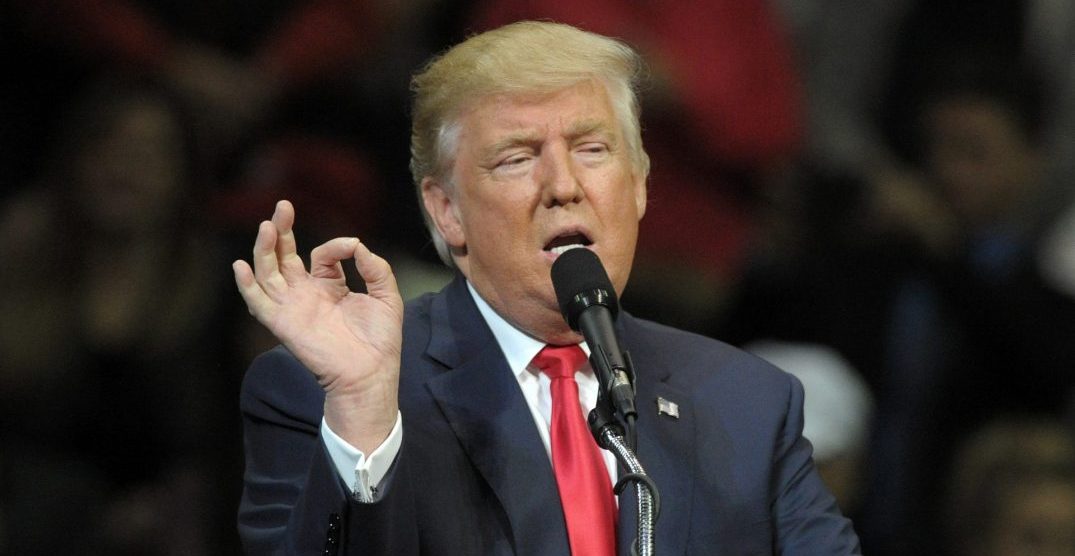 President Donald Trump has been banned from Facebook and Instagram “indefinitely” because of the risk he poses to incite violence.

Facebook founder Mark Zuckerberg posted a statement to his account on Thursday that Trump’s accounts would be blocked “indefinitely,” and at least for the remainder of his presidential term.

“Following the certification of the election results by Congress, the priority for the whole country must now be to ensure that the remaining 13 days and the days after inauguration pass peacefully and in accordance with established democratic norms.”

Zuckerberg wrote that Trump had been using his Facebook to “incite violent insurrection” against the government, and that the president’s decision to condone the violent actions of his supporters had “disturbed” people around the world.

On Thursday, a violent group of pro-Trump supporters stormed the US Capitol in Washington, DC, as lawmakers counted votes to affirm President-elect Joe Biden’s win.