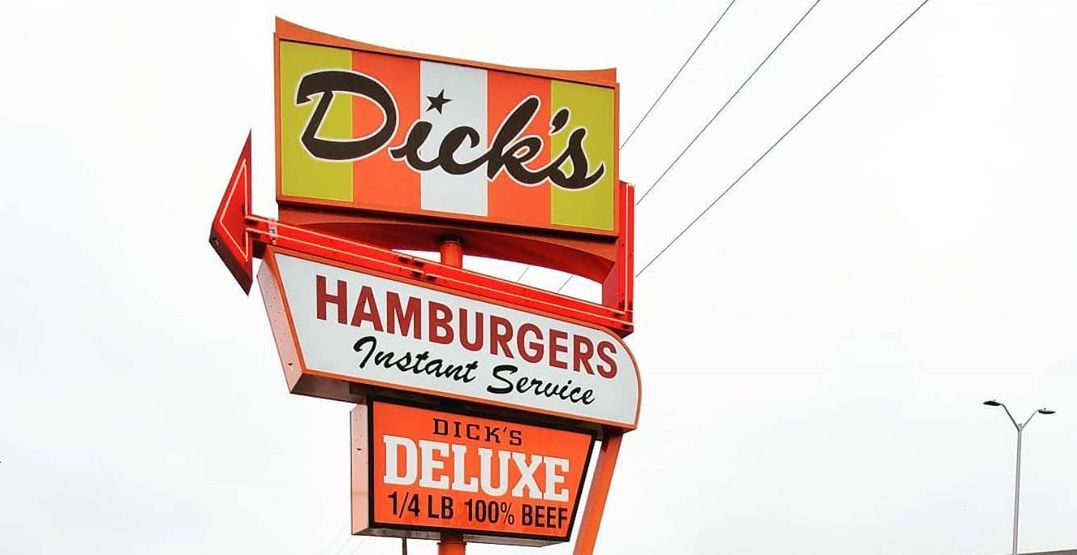 An unfortunate reality that we’re facing today is that the majority of people with COVID-19 will be unaware that they’re infected and will thus be carriers without even knowing it.

Because of this, the US government has decided to implement social-distancing measures, asking citizens to distance from each other and avoid close contact as much as possible.

Along with telecommuting and simply staying home, the CDC has urged Americans to avoid being within six feet of another person for a prolonged period of time.

On Monday, March 15, a diner at Dick’s Drive-in captured an image of the ordering window lineup. Those waiting in line were model citizens, each standing approximately six feet apart away from the other (or trying to, at least). 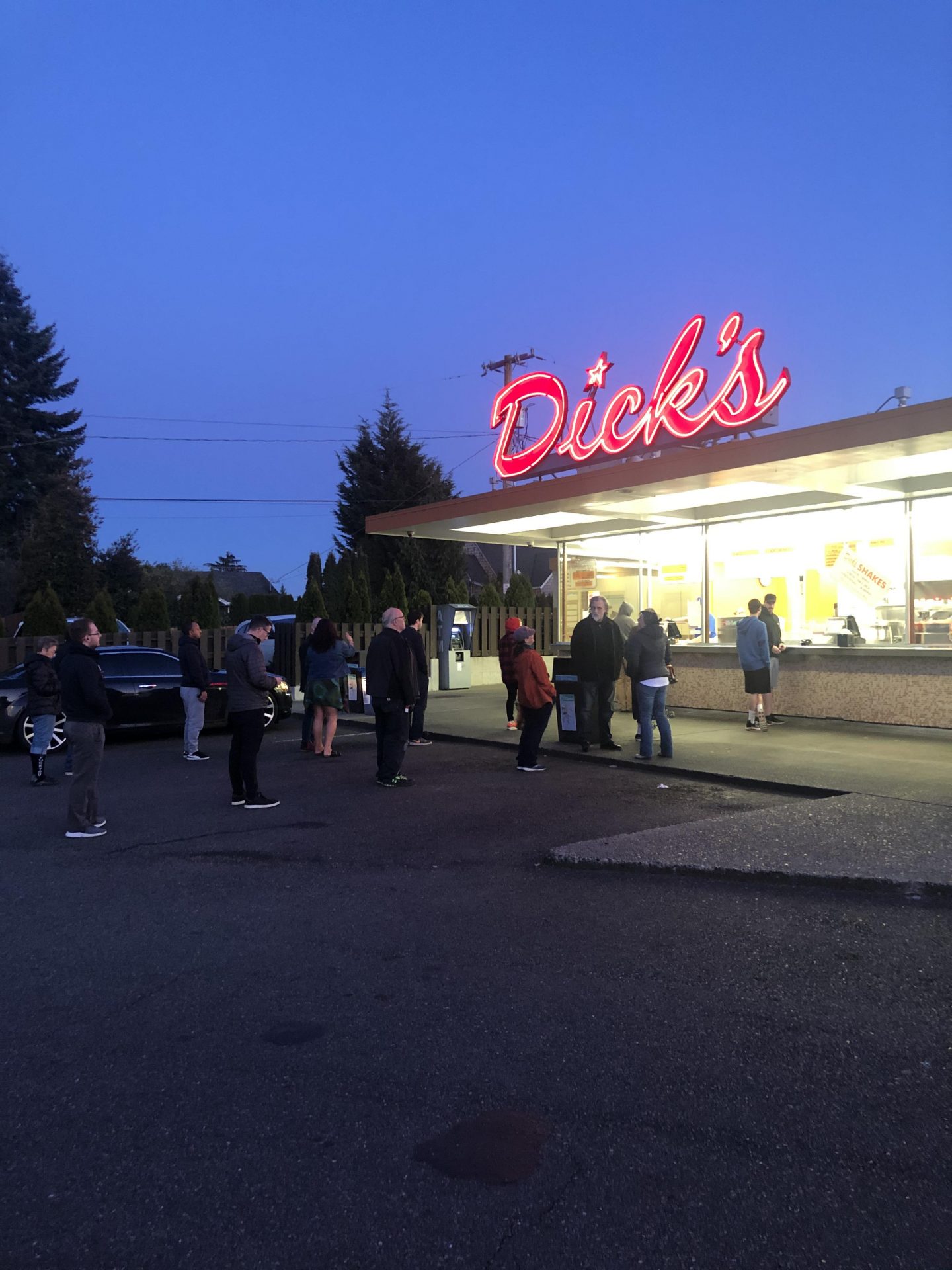 “It is time, right now, for people to assume that they and everyone they meet is infected, to avoid any unnecessary interactions that might lead to further infection,” said Executive Constantine in a statement released Sunday night.

Washington Governor Jay Inslee applauded Executive Constantine for the decision, saying, “King County will shut down these establishments immediately. As the largest population center and current epicenter of this outbreak, they must act with even greater urgency… We’re in this together, Washington. How each of us responds matters.”

This example at Dick’s Drive-in is a grand display of Seattleites following Executive Constantine’s orders and is a sure way to help flatten the curve.