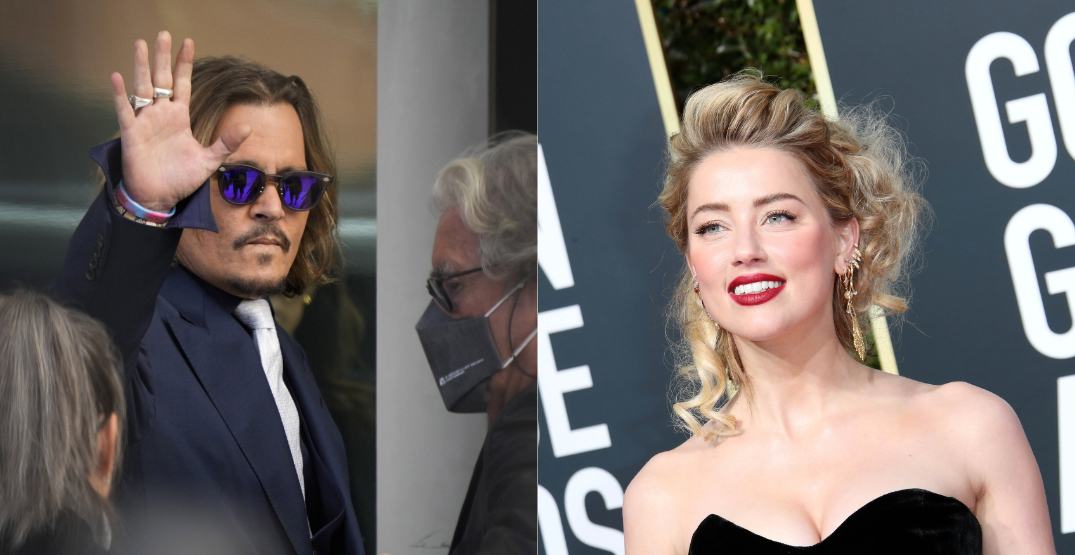 After nearly seven weeks of intense court proceedings and a wild media storm surrounding the Johnny Depp and Amber Heard trial, a verdict has finally been reached.

Depp had sued Heard for the sum of $50 million for three counts of defamation, and in turn, she launched a countersuit for $100 million.

The jury has ruled in favour of Depp, who will be awarded $15 million in damages. The jury found that Depp’s lawyers proved all the elements of defamation.

“High-profile” would be an understatement for the trial which was a hot topic online and on social media. Full live streams of the trial were available to watch on YouTube and Twitch, many of which had commentary from armchair law experts and actual lawyers.

In February of 2019, Depp sued Heard after The Washington Post published an op-ed written by heard. The op-ed was titled “I spoke up against sexual violence — and faced our culture’s wrath. That has to change.”

In the article, Heard said she had become a public figure representing domestic abuse. Depp blamed the allegations against him as the primary reason he was dropped from the Pirates of the Caribbean franchise.

The trial took many twists and turns, featuring a variety of witnesses and photo and video evidence.

Depp was not in court for the verdict reading and was recently spotted in the United Kingdom making a guest appearance at a rock concert alongside Jeff Beck.

The verdict was delayed past the expected 12 pm reading due to jurors not filling out the compensatory damages award, and the court took a short recess before the result was revealed.

Heard released a statement in response to the verdict.

Nearly three million people were awaiting the verdict via the Law&Crime Network on YouTube.