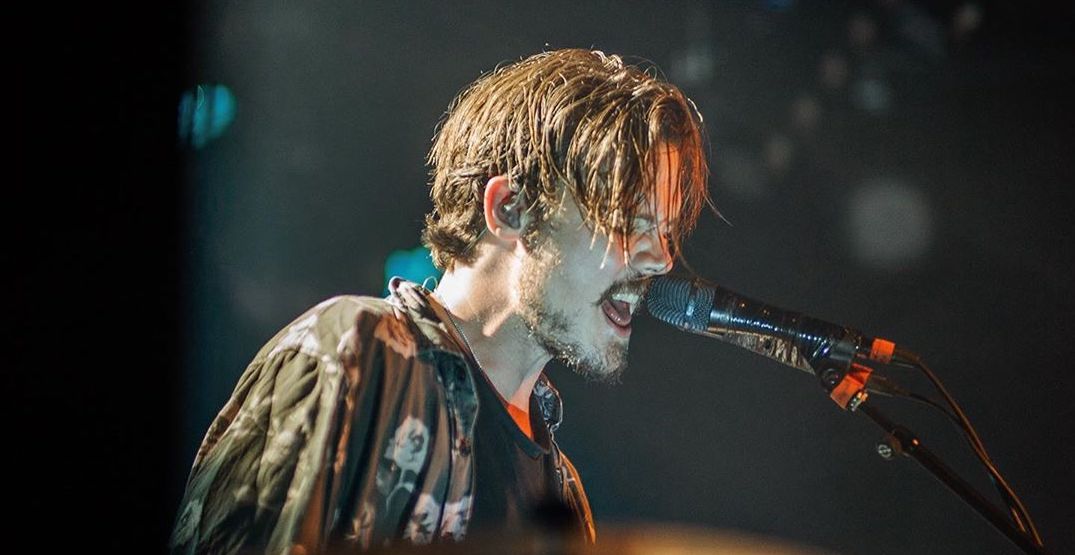 How many indie hipsters does it take to change a lightbulb? It’s an obscure number, you probably haven’t heard of it.

Here are nine artists so obscure you probably haven’t heard of them — but they’re worth definitely worth a listen. Here are the concerts in Seattle to check out this weekend, January 10 to 12.

Although he doesn’t look like the typical pop superstar, Theo Katzman performs pop to indie rock and everything in-between. He’s released two studio albums and is based in Los Angeles.

The performance starts with Figaro Gets a Divorce Suite by Elena Langer, followed by Piano Concerto No. 5, Beethoven’s last and largest concerto, and Felix Mendelson’s Symphony No. 4, “Italian.”

Minneapolis native Your Smith, aka Caroline Smith, brings together the funk and R&B sounds of her roots with the classic songwriting of Los Angeles folk artists. Her sophomore EP features a collection of five songs that capture the current climate of the world.

Half Moon Run is touring their latest album: A Blemish in the Great Light. A dollar from every ticket sold will go towards plus1.org. According to Neumos, Plus 1 aims to treat “severe acute malnutrition through effective, locally produced, ready-to-use therapeutic foods.”

Hard-hitting band, The Requisite, will take over Fun House with their rockin’ riffs. The headliners will be joined by The Out of Body Experience, Dearheart, and FIORE.

Meshing progressive, psychedelic rock, reggae, and pop is what Floater does best. The show is perfect for those who want epic storytelling and to be captured by a band with an engaging stage presence.

According to Jazz Alley, Peter White has maintained his reputation as being one of the most versatile and prolific acoustic guitarists on the contemporary jazz landscape. He combines elements of jazz, pop, and classical guitar to captivate the audience.

Dice is a three-piece rock band that formed in Seattle. The up-and-coming band performs mostly local gigs but is ready to take it further. They’re joined by fellow Seattle bands Nahweh and CSTMR.

Portland-based Jeffrey Silverstein is more than just a musician, he’s also a writer and special education teacher. He’s currently touring his debut solo EP, How on Earth, and is set to release a follow-up LP in the spring.