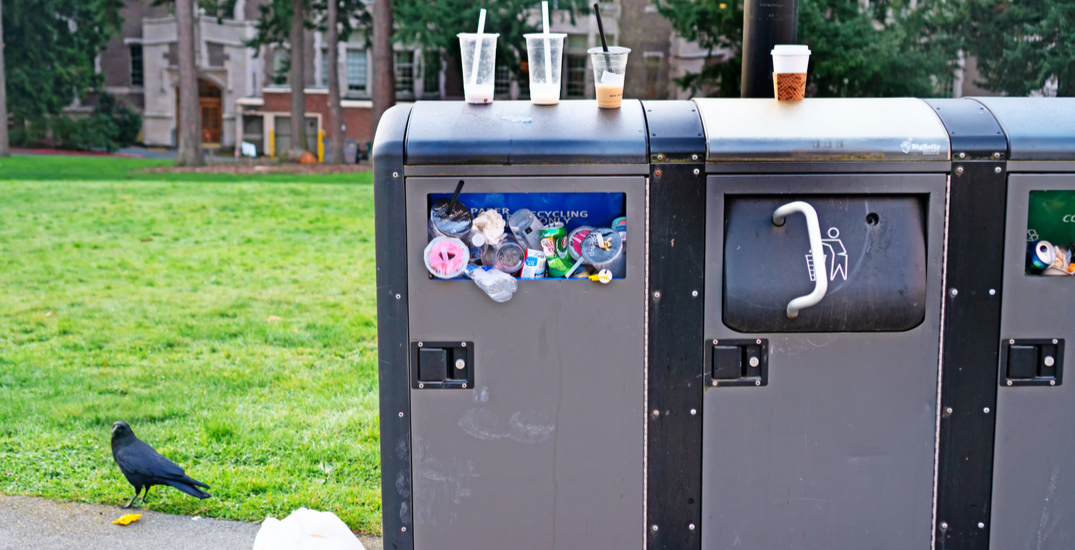 Mayor Jenny Durkan has announced a proposal on Thursday that would see a series of actions taken within the City to increasing cleaning efforts at parks and public spaces over the next eight months.

Several of the actions are within the current city budget, however, additional appropriation from City Council will be needed to complete a full list.

Durkan had been hearing from community members citywide that more needs to be done to clean the parks. She identified two major priorities: doubling the purple bag program and needle collection facilities.

Durkan said the increase of litter is a result of reduced staffing due to COVID-19 safety restrictions and a lack of volunteer opportunities for residents. Data from SPU’s Illegal Dumping program displayed a 195% increase in the volume of material collected from Q2 to Q3 2020.

The City has worked with departments including SDOT, SPR, OED, and SPU to create a comprehensive plan to address the increase of waste challenges.

The number of routes would more than double from 8 to 18 in Capitol Hill, Ballard, International District, Georgetown, University District, Aurora, Lake City, and West Seattle.

“Our parks have become an important refuge for Seattle residents during the COVID-19 pandemic, and it is critical we keep our parks and playgrounds safe and accessible to all,” said Mayor Durkan in a press release.

An overview of Durkan’s proposal can be found here.