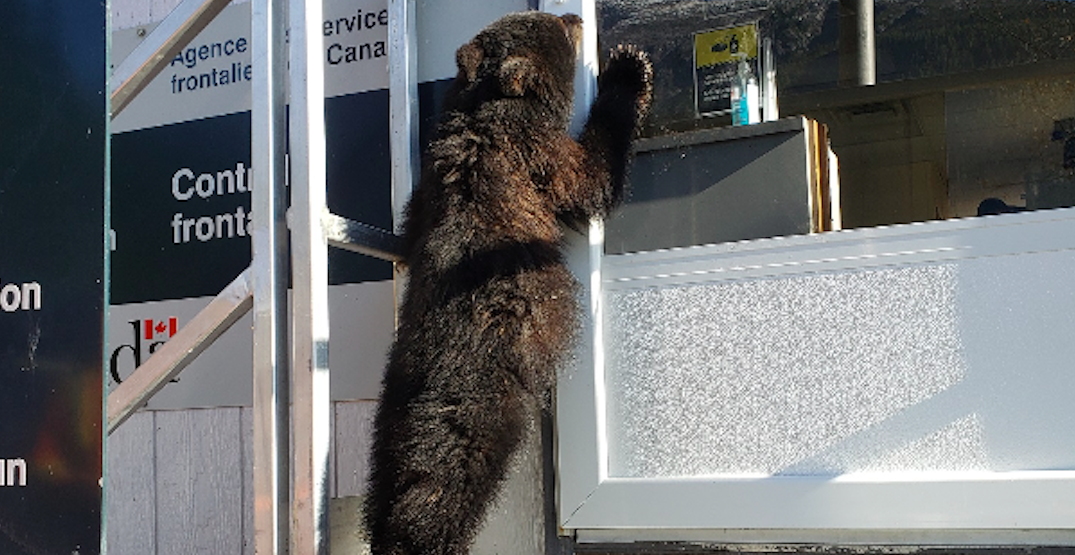 While “move to Canada”  was a hot search topic on Google during election night in the US, it appears one particular resident tried to skip the proper processes to do so.

And on Wednesday morning, officials at the US/Canada crossing between Stewart, BC, and Hyder, Alaska, responded when the resident – a bear cub – showed up at the border. 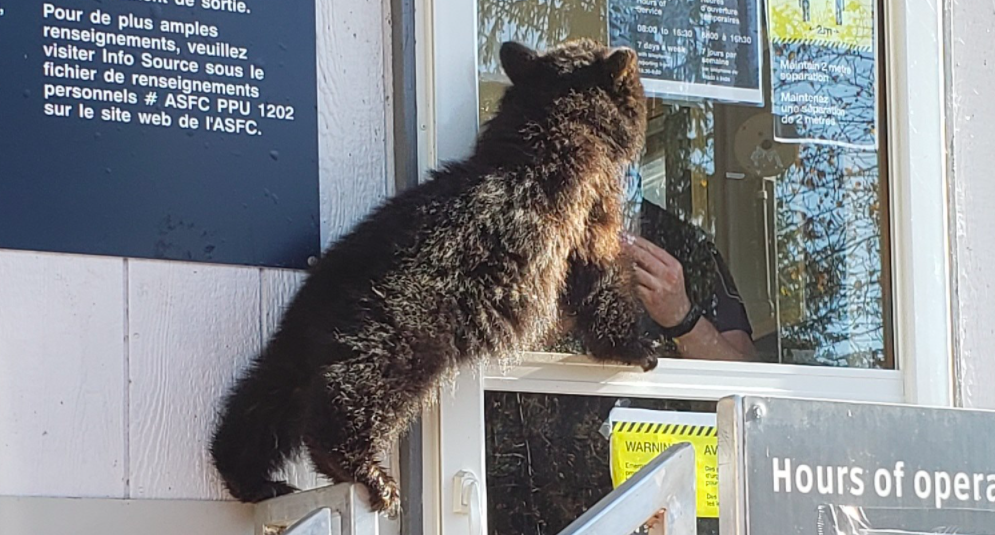 On social media, the Canada Border Services Agency (CBSA) said the “traveler sought entry for essential reasons, but had no travel documents.” 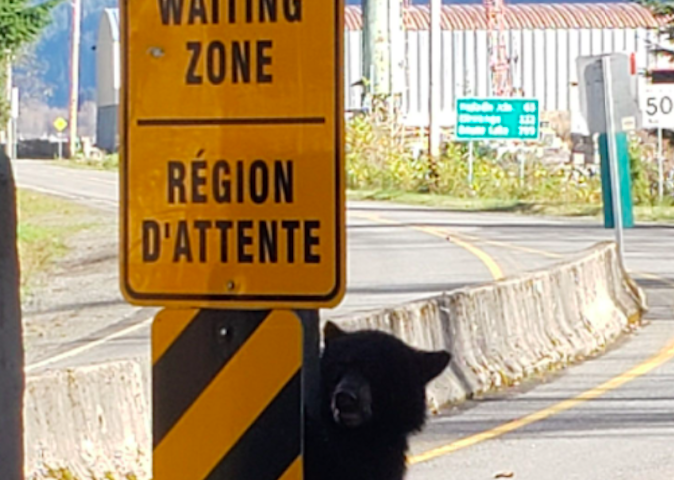 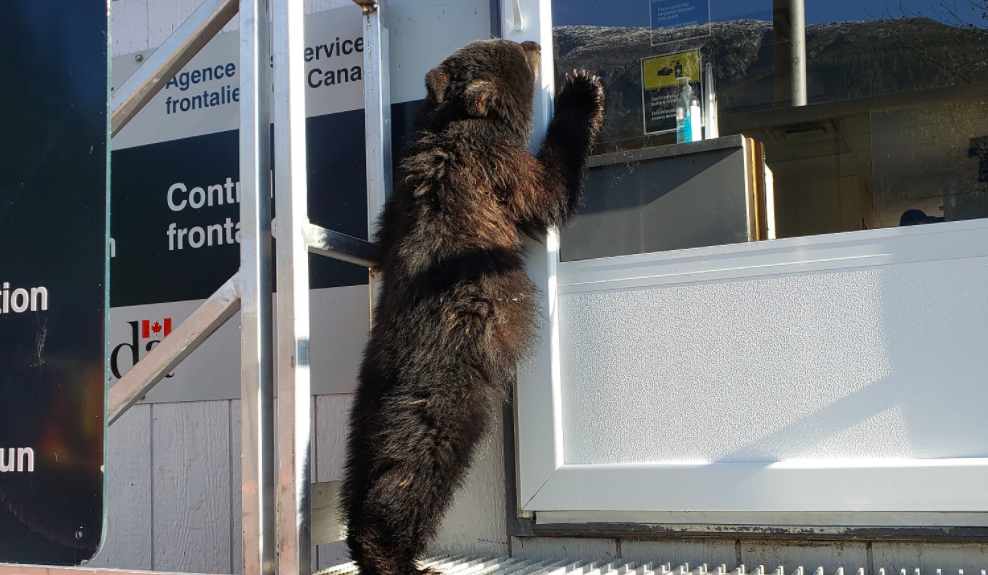 An NLWS spokesperson told Daily Hive that the bear cub is “about nine months old,” and is about 21-pounds – “quite underweight.”

However, “she has settled in well and is eating up a storm.”

And while this looks to be a positive outcome for the bear, human travellers are being reminded that the border closure between Canada and the United States is still in effect until at least November 21, after an extension to the closure was announced last month.