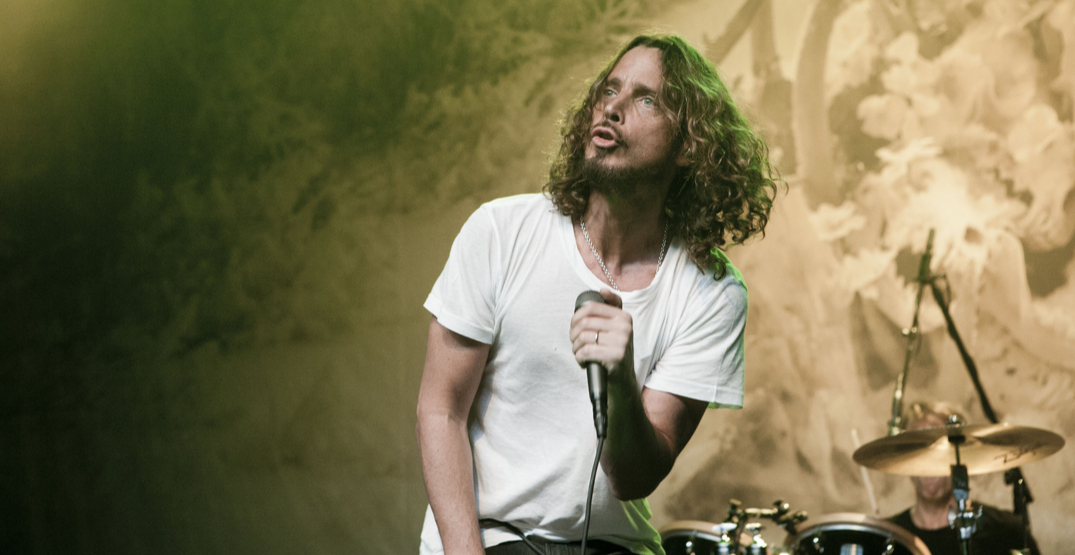 The Chris Cornell statue outside of MoPOP has been vandalized. pic.twitter.com/AcSKN0c7jI

“We are deeply pained by this act targeting the memory of a beloved artist in Seattle and around the world,” MoPOP said in a statement via The Seattle Times. “We have notified appropriate authorities and have cordoned off the area so that professional conservators can assess the damage and develop a plan that will restore this important piece of public art without damaging it further.”

In a statement on Instagram, Chris Cornell’s wife, Vicky, shared her thoughts on the defacement:

My children and I are heartbroken to learn of the vandalization of Chris’s statue at the Museum of Pop Culture in Seattle. The statue is not only a work of art but a tribute to Chris, his incomparable musical legacy and everything that he stood for. It represents Chris, who is beloved not only in Seattle, but worldwide.

In the face of this hate and destruction, we are thankful once again to the fans who stood up to support him and showed such immense love. It lifted our hearts to hear that fans brought supplies and attempted to clean up the heartbreaking vandalism.
The statue will be restored. Hate will not win.
Chris is Seattle’s Son!

The statue was erected as a memorial to the late singer in 2018 and was commissioned by the late musician’s wife. The life-size statue was sculpted by artist Nick Marra and showcases the rock legend in one of his iconic poses with his signature boots, dog tag, layers, and long locks.

The statue has since been cleaned by Soundgarden fan Chad Oliveira and his friend, who’d spent three and a half hours Thursday evening cleaning off the paint. 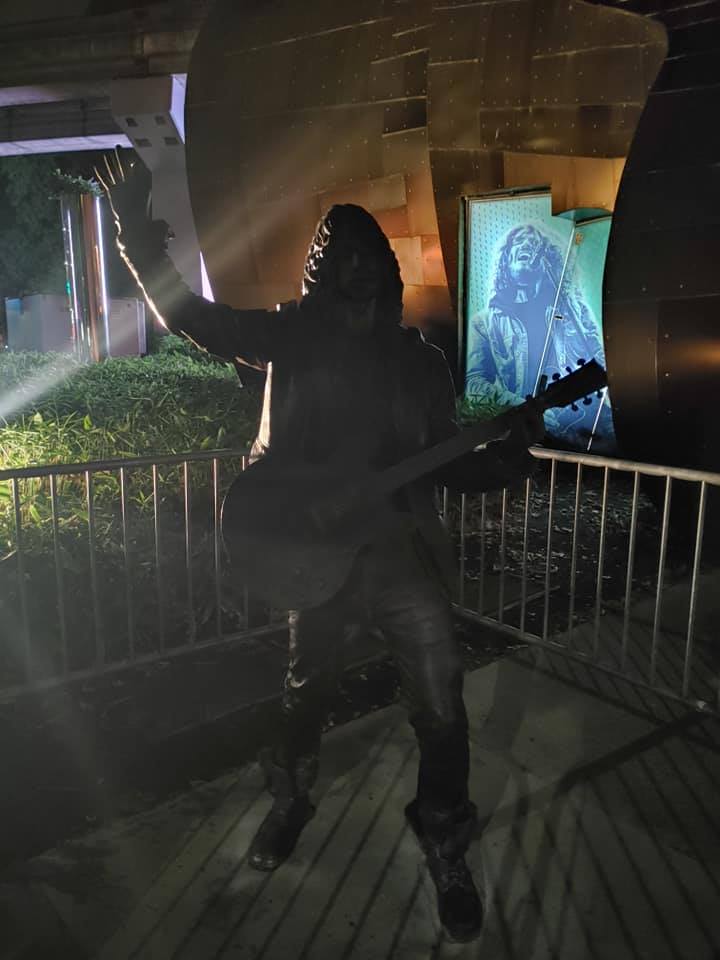