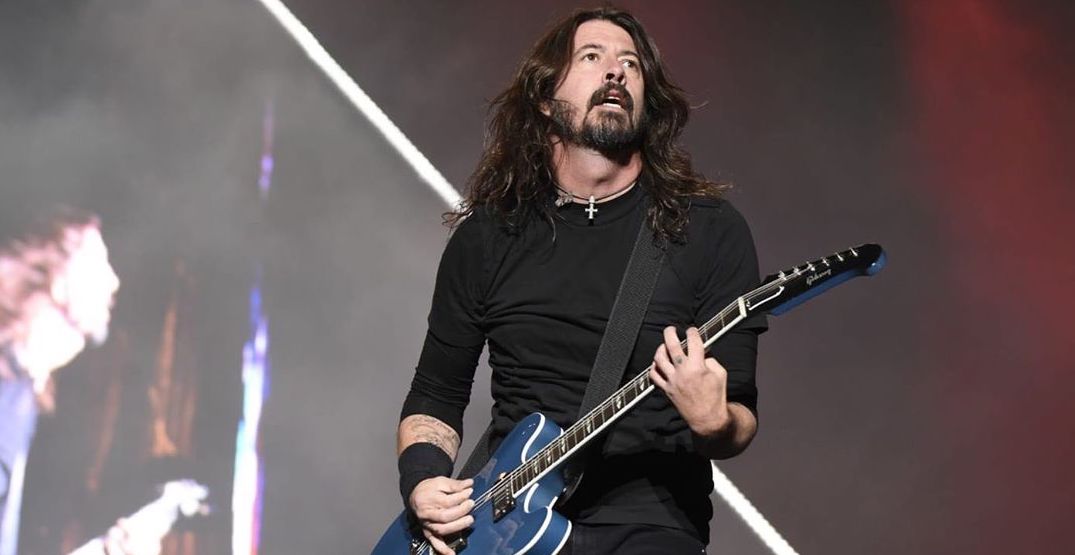 Known for playing the drums in Nirvana and fronting the Foo Fighters, Dave Grohl has revealed yet another one of his talents: writing stories.

With creative parents – his mother was an English teacher and his father a speechwriter – and years of experience writing songs, it only makes sense that Grohl would funnel his creativity into captivating tales.

The rockstar took to Instagram to remind people to wash their hands and mentioned that he’ll be passing the time by writing short stories while looking for work.

Since starting his account on March 24, Grohl has posted two stories: one about the Fourth of July, and another about Ozzfest.

His Fourth of July story starts with reminiscing about fireworks, and quickly becomes a tale of soundproofing and moving, with a hectic ending.

His most recent piece is about his experience performing at the hardcore metal festival Ozzfest, and about how the world isn’t so big after all.

If you enjoyed his first two stories, keep up with the next by following his Instagram page, @davestruestories.