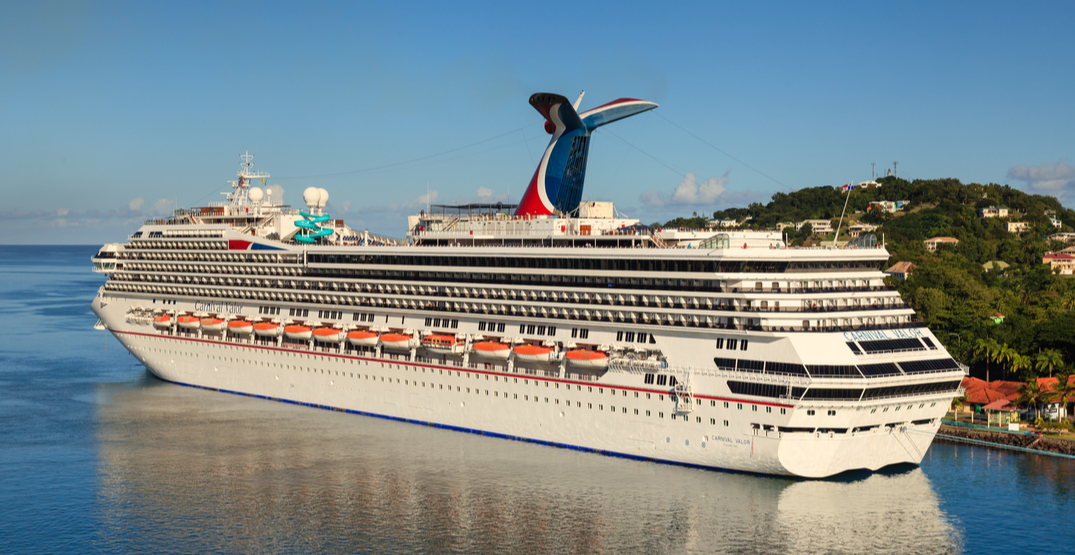 After reporting $4.4 billion in financial losses in the second quarter of 2020 due to the COVID-19 pandemic, Carnival Cruise Line is planning on selling six of its ships to lessen the blow.

“In connection with its capacity optimization strategy, the company intends to accelerate the removal of ships in fiscal 2020 which were previously expected to be sold over the ensuing years,” the cruise line explained in a press release on Thursday. “The company already has preliminary agreements for the disposal of 6 ships which are expected to leave the fleet in the next 90 days and is currently working toward additional agreements.”

According to the release, nearly 21,000 team members are still aboard 49 ships waiting to be repatriated but are unable to dock due to governmental restrictions. They are anticipated to be able to return home by the end of the month.

The company is doing its best to provide appropriate resources for staff on these “extended stays onboard” through supplying them with single-occupant cabins, “many with a window or balcony,” and providing access to fresh air and other ship facilities, movies and internet, and counseling.

Carnival Cruise Line estimates that the ongoing operational and administrative costs will be approximately $250 million per month “once all ships are in paused status.”

The company announced back in May that it would be resuming a select number of North American routes beginning August 1 with eight ships from Miami, Port Canaveral, and Galveston. However, this is contingent on a multitude of factors and federal, state, local, and international governmental approvals.

Right now, there are 62 Carnival Cruise Line ships in “their final expected pause location,” with the company anticipating all ships to reach this status during the third quarter “either at anchor or in port and staffed at a safe manning level.”

Carnival Cruise Line’s subsidiary, Princess Cruises, is also the subject of two lawsuits seeking class-action status alleging that the cruise line did not instill the necessary preventative measures to ensure the health and safety of passengers and did not inform customers of previous cases onboard the Grand Princess and Ruby Princess vessels. Both ships received substantial media attention when news broke of outbreaks on board.