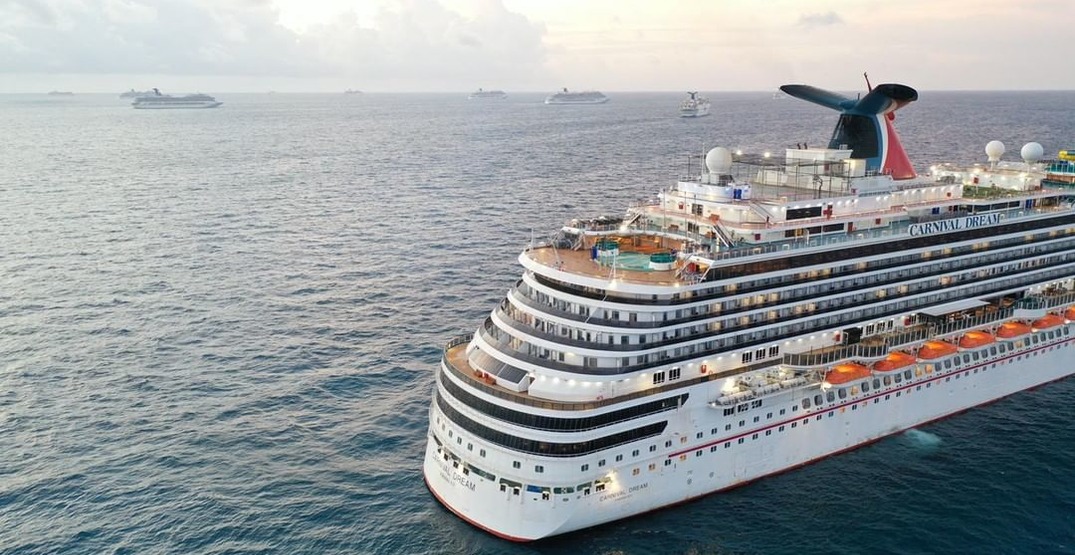 The suspension of other North American and Australian markets will be extended through August 31.

“Impacted guests and their travel advisors are being notified by email, including options for a combined future cruise credit (FCC) and onboard credit (OBC) package, or a full refund,” the company explains in a press release.

According to the release, the primary elements of this phase-in plan are as follows:

In an update to the initial release, Carnival Cruise Line explained how multiple media reports had not “fully conveyed the contents of our previous media statement.” They continued that particular reasons as to why some sailings have not been cancelled were not explained, describing how Carnival’s current plan is contingent on a multitude of factors.

“Any resumption of cruise operations – whenever that may be – is fully dependent on our continued efforts in cooperation with federal, state, local and international government officials,” the update states.

“In our continued support of public health efforts, any return to service will also include whatever enhanced operational protocols and social gathering guidelines that are in place at the time of the resumption of cruise operations.”

Carnival Cruise Line concludes that it is committed to supporting all public health initiatives to manage and contain the spread of COVID-19 and will continue to update its customers, travel agent affiliates, and other stakeholders of any updated information.