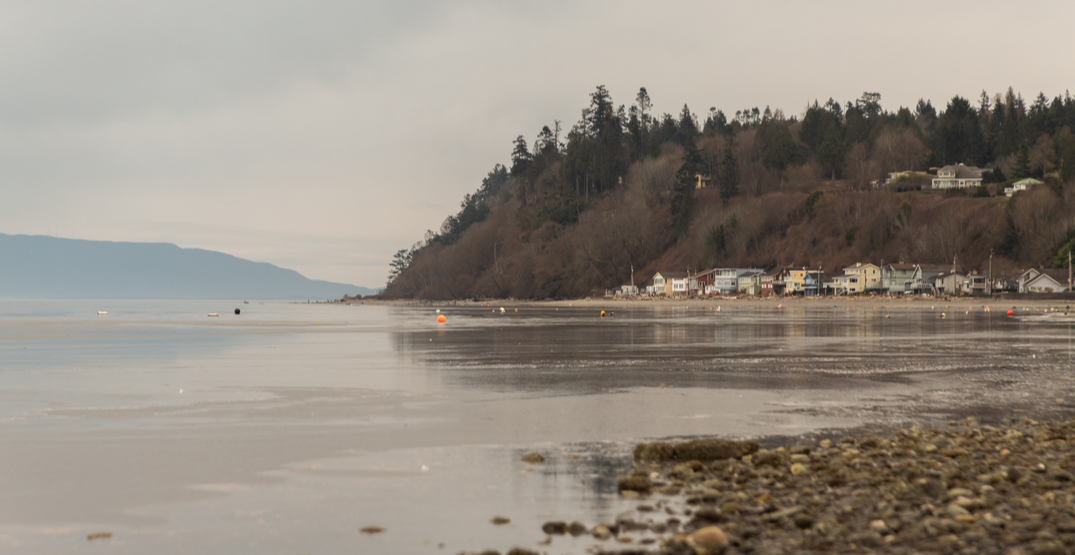 Canada will not require COVID-19 testing for residents of Point Roberts, Washington, who travel through Canada for essential services, Washington Governor Jay Inslee confirmed this week.

“Point Roberts residents have had very real concerns about transit ever since the pandemic struck, and this exemption will ease some of the burden[s],” Inslee said. “I want to thank the Canadian government for hearing our request, and to the state’s congressional delegation, who continue working on border access issues for Point Roberts residents.”

Following the announcement of the new policy, Inslee’s office said it reached out in a letter to the Canadian government “to convey the concerns of Point Roberts residents.”

In his letter, Inslee wrote that “due to its geographic isolation… the border closure presents significant hardships for the approximately 1,300 residents of Point Roberts, [and] with very limited services available in the community, residents need to travel across the border to obtain goods and services.”

The governor said he “understands concerns” associated with US residents entering Canada during the pandemic, and stressed that Washington is taking “stringent science-based measures to quell the virus within the state.”

Inslee wrote it was his goal to develop a “practical solution” for [Point Roberts] residents to be able to travel through southern British Columbia directly to and from the Peace Arch Border Crossing to be able to access mainland United States.”

Inslee said his office was informed on Wednesday that the Consulate General of Canada had granted an exemption. Specifically, it states that “habitual residents” of Point Roberts are exempt from having to take a test in either the United States or Canada.