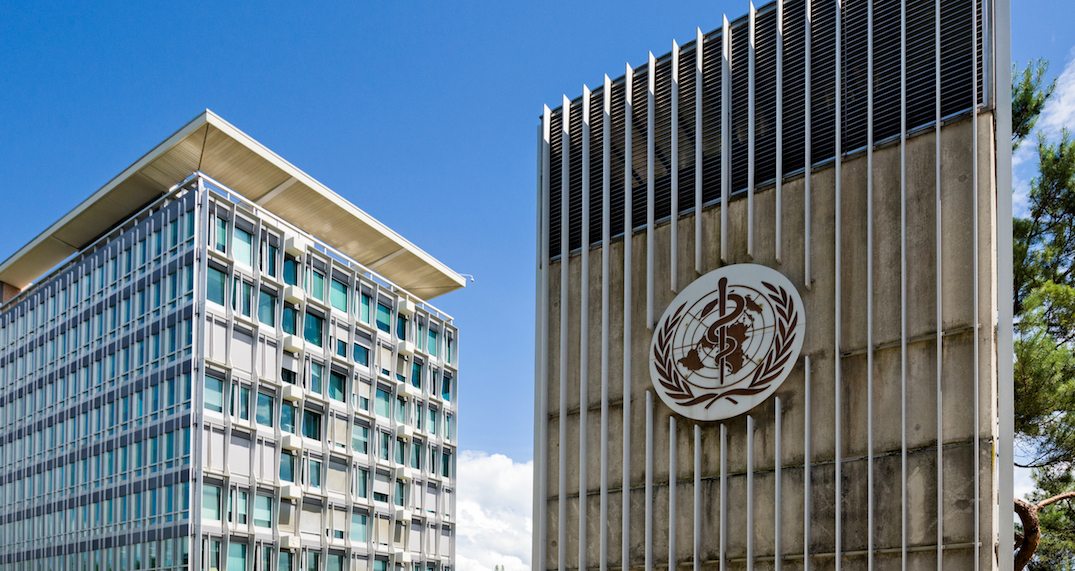 WHO headquarters on the outskirts of Geneva. (Hector Christiaen/Shutterstock)

Experts at the World Health Organization (WHO) say the origins of COVID-19 leaking from a lab in China is “very unlikely.”

Peter Ben Embarek, a disease specialist at the WHO’s Department of Food Safety and Zoonoses, led an international team of scientists that investigated the spread of SARS-CoV2. The Danish scientist says researchers have “uncovered new information” but nothing that has “drastically changed the picture of the COVID-19 outbreak.”

Embarek says the virus is most likely to have first appeared in humans after contact with an animal.

The WHO’s investigation team included viral experts on a four-week trip to Wuhan, the Chinese city where the novel coronavirus was first discovered. Experts say new details were added to the pandemic’s story, one of which was ruling out the theory that COVID-19 was leaked from a lab in China.

The team says it’s considering “several theories” as to how the disease first ended up in humans in December 2019.

“Our initial findings suggest that the introduction through an intermediary host species is the most likely pathway and one that will require more studies and more specific, targeted research,” Embarek said. “The findings suggest that the laboratory incidents hypothesis is extremely unlikely to explain the introduction of the virus to the human population.”

The WHO investigation team is composed of disease experts from 10 countries. The organization says its mission is to study the origins of the virus, which is believed to have been in bats before transmitting to humans through a different animal. The WHO says it’s possible to have been transferred from the bamboo rat, which is considered an exotic delicacy dish in China.

Embarek says transmission through frozen products on the trade market is also a “likely possibility.”