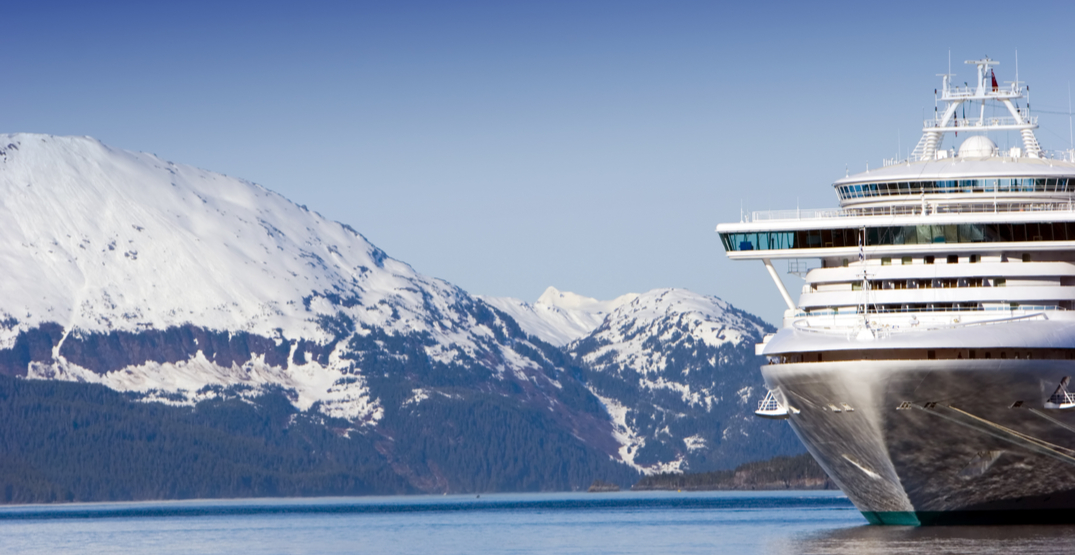 State officials in Alaska are calling out Canada for its decision to extend the ban on cruise ships in Canadian waters, claiming no consideration was given to how the move would affect them.

In a joint statement, US Senators Lisa Murkowski and Dan Sullivan and Congressman Don Young said the ban would prevent Alaska sailings out of Seattle via Canada.

“As the state with the most extensive shared border with Canada, the Alaska Delegation has worked in good faith to seek [a] compromise over border crossing restrictions due to COVID-19, keeping in mind the health and safety of Alaskans and Canadians,” the officials said.

Canada’s decision to extend the ban “without so much as a courtesy conversation with the Alaska Delegation, is not only unexpected — it is unacceptable — and was certainly not a decision made with any consideration for Alaskans or our economy,” they furthered. “We expect more from our Canadian allies.”

The statement noted that following Canada’s announcement, “immediate” efforts were made to reach out to Canadian and American agencies “to try to understand the rationale behind this decision — particularly the duration of the ban.”

And as it waits for answers, state officials said they are “exploring all potential avenues, including changing existing laws, to ensure the cruise industry in Alaska resumes operations as soon as it is safe. We will fight to find a path forward.”

Until February 28, 2022, cruise ships carrying 100 or more people are prohibited from operating in Canadian waters.