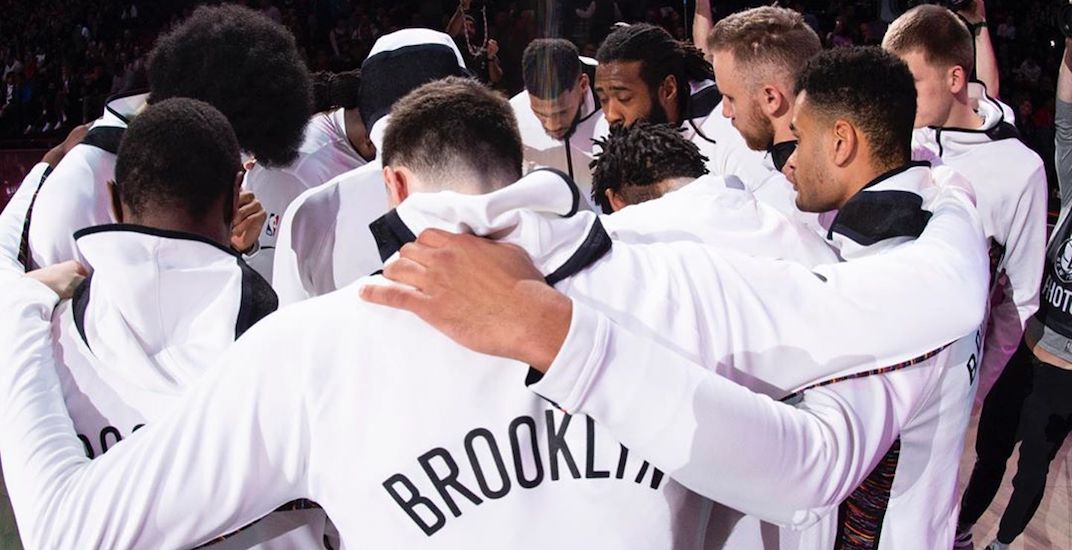 Of the four unnamed players, one is exhibiting symptoms, while three are asymptomatic, according to a statement from the team. All four players are currently isolated and under the care of team physicians.

*Update: The Athletic’s Shams Charania reports that one of the players to test positive is Kevin Durant.

Kevin Durant tested positive for coronavirus, Durant tells @TheAthleticNBA @Stadium. Durant says he is feeling fine: "Everyone be careful, take care of yourself and quarantine. We're going to get through this."

The Nets say they’re working closely with state and local health authorities and are currently notifying anyone who has had known contact with the players, including recent opponents.

Brooklyn’s last game was played in Los Angeles against the Lakers on Tuesday, March 10. They played three straight home games prior to that, against the Chicago Bulls (March 8), San Antonio Spurs (March 6), and Memphis Grizzlies (March 4).

The Nets were preparing to play a closed-door game in San Francisco against the Golden State Warriors when the NBA suspended play last week.

“All players and members of the Nets travel party are being asked to remain isolated, closely monitor their health, and maintain constant communication with team medical staff,” the Nets announced. “The health of our players and staff is of the highest priority to the organization and the team is doing everything within its power to ensure that those affected receive the best care possible.”

Seven NBA players have now tested positive for the coronavirus, with the four Brooklyn players joining Rudy Gobert and Donovan Mitchell of the Utah Jazz, as well as Detroit Pistons forward Christian Wood.