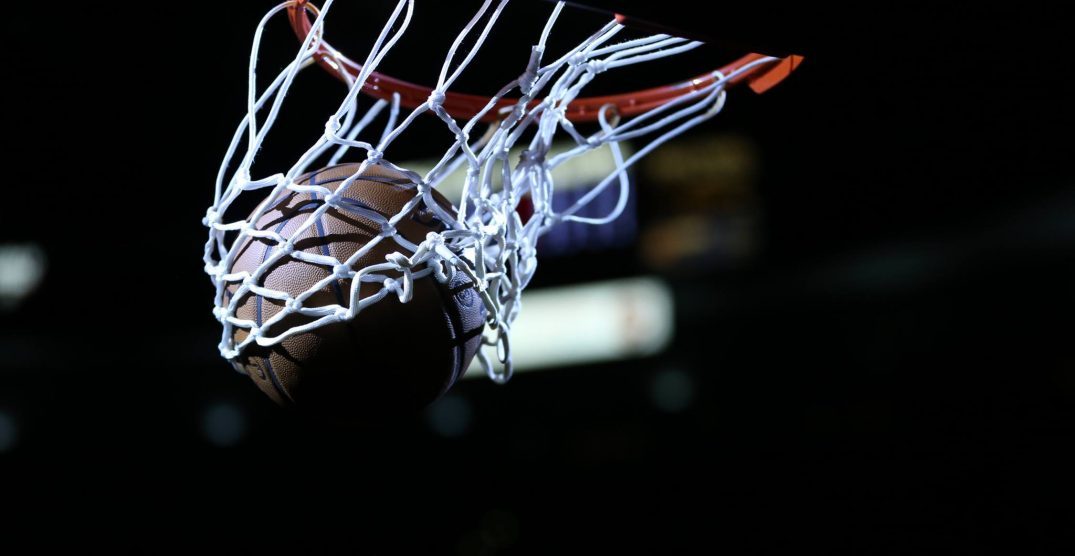 The move comes after Utah Jazz player Rudy Gobert tested positive for coronavirus (COVID-19). The test result was reported shortly prior to tip-off of the Jazz’s game in Oklahoma City, the NBA says, at which time the game was canceled. Gobert was not in the arena.