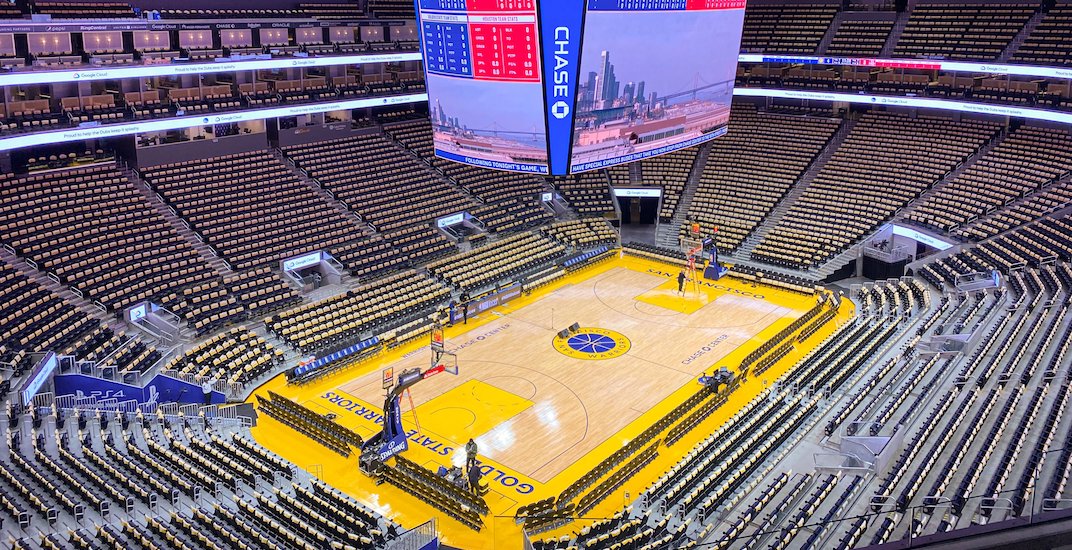 The decision comes just two days after the nearby County of Santa Clara made a similar ruling, following the death of a woman in her 60s in the area over the weekend, and mere hours after the World Health Organization officially declared the coronavirus a pandemic.

“We know canceling these events is a challenge for everyone and we’ve been talking with venues and event organizers about the need to protect public health. Today I spoke with the Warriors to discuss the steps we’re taking to cancel large events and they are in support of our efforts.”

The Warriors have announced that Thursday’s game will be played without fans — something that has already occurred for professional soccer matches in Europe, but a first for any of the major North American sports leagues. The team also announced that all events through March 21 will be canceled or postponed, with fans receiving a full refund.