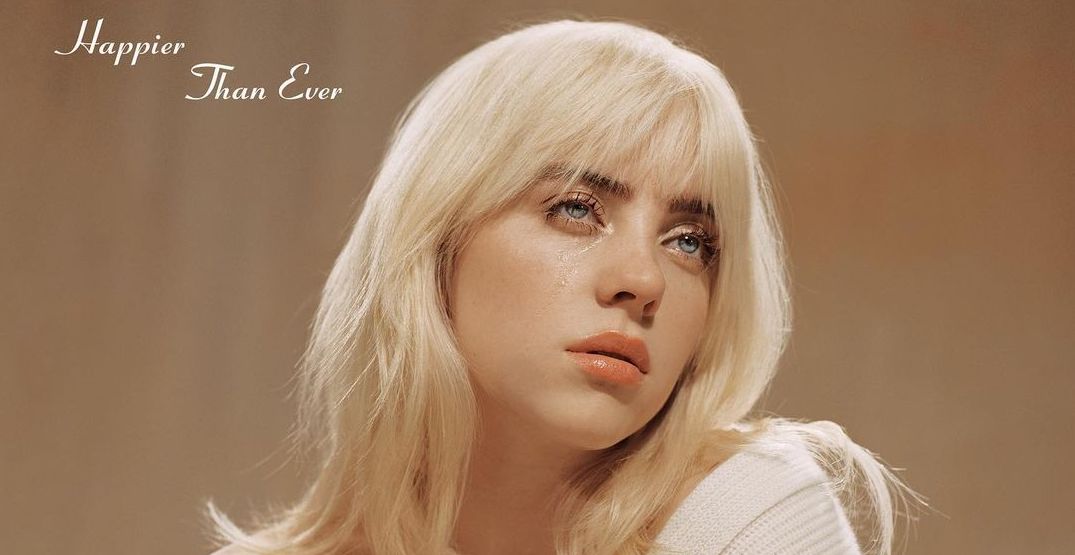 Speaking of being happier, the teen singer-songwriter will be performing at the Climate Pledge Arena on March 25 and March 26.

Her “Happier Than Ever” tour will kick off in February in New Orleans and make its way to Europe in June.