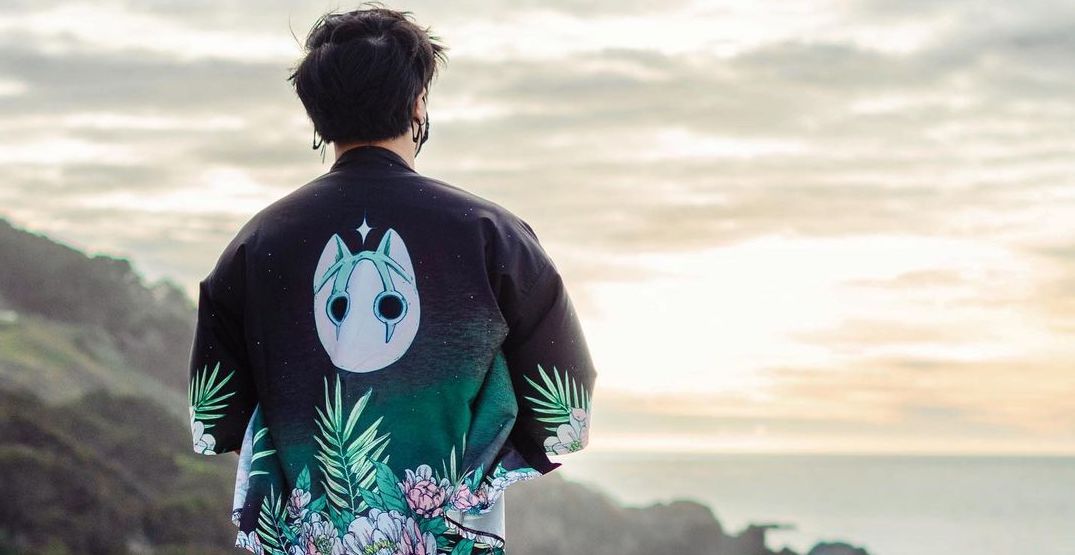 This fall, electronic music producer Dabin is taking the stage once again for his Into the Wild North American tour.

Known for his genre-defying electronic music, Dabin has collaborated with EDM greats Seven Lions, Slander,  Said The Sky and has created remixes for Illenium and Gramatik.

His North American tour kicks off on October 7 in Portland before making its way to the Showbox SoDo in Seattle on October 8.

🍃 INTO THE WILD TOUR IS BACK 🌱

After several attempts at rescheduling this we are back. Some new shows, some bigger venues, and some surprise guests that I’ll be announcing soon! Can’t wait to see you all there ❤️

Special guests at the Seattle show include Skies and openers Nurko and Last Heroes.

Dabin Into the Wild Tour