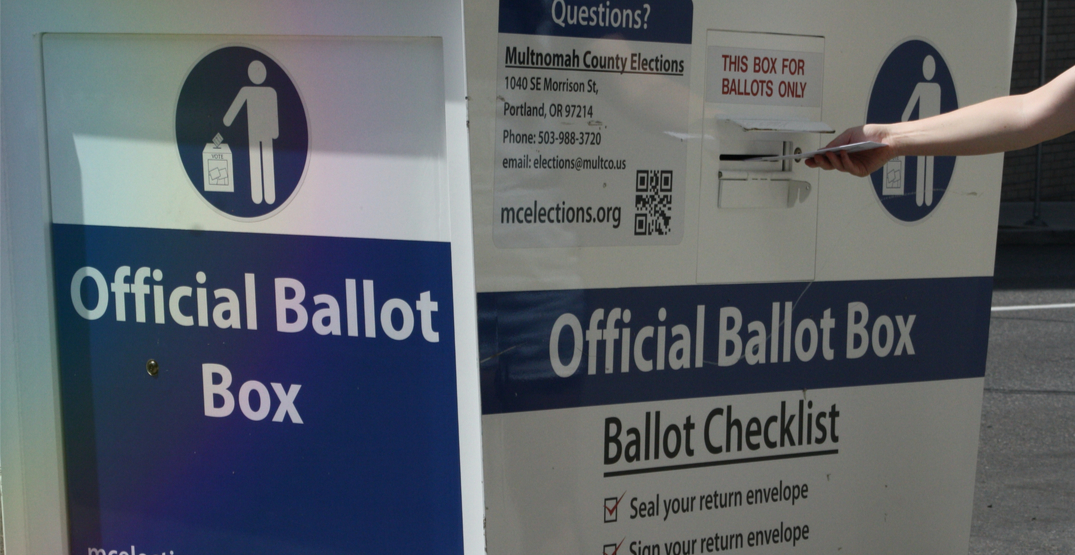 Oregon voted to decriminalize the possession of small amounts of street drugs such as cocaine, heroin and methamphetamine last night, by way of, “Measure 110,” with nearly 59% of Oregonians voting in favour of the initiative.