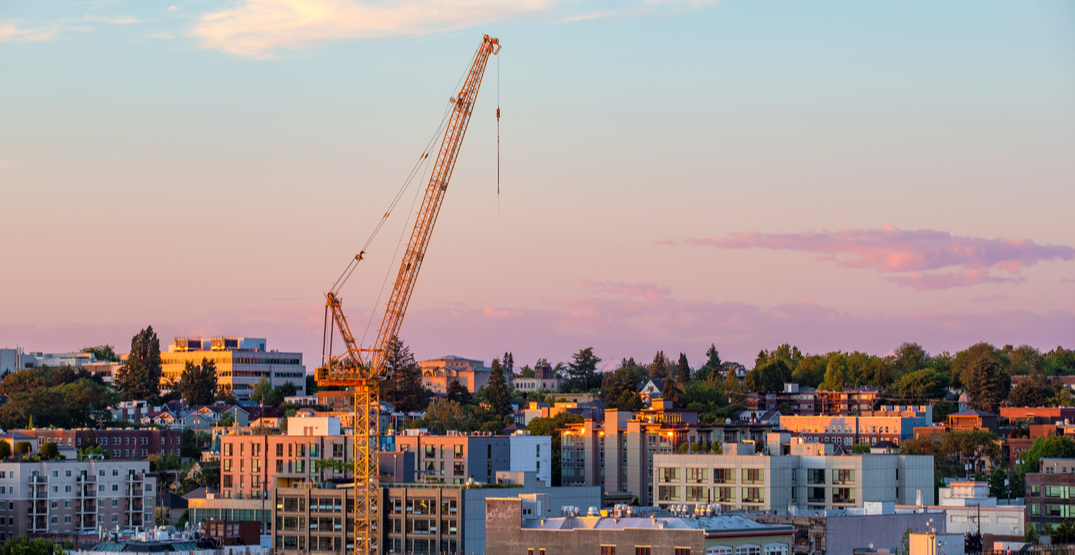 Since Sound Transit revealed its five-year plans, King County, City of Seattle, BRIDGE Housing Corporation, and Capitol Hill Housing have come to an agreement to build 232 affordable housing units on one of Metro’s Northgate parcels.

According to a press release from King County, the land is currently home to Northgate Park and Ride but will be provided to affordable housing developers BRIDGE and CHH for a long-term, zero-dollar lease.

The City of Seattle Office of Housing and King County Department of Community and Human Services are contributing $20 million towards the affordable housing project.

The development will provide a mix of unit sizes, including at least 52 two- or three-bedroom units, with 24 additional units reserved for system-connected households. The building will include a ground-floor learning center for children in the neighborhood. All 232 units in the building will be affordable to households earning 60% or less of the area median income. Last year, the median income for a family of four was $66,420.

“Renters shouldn’t have to choose between a home that’s affordable, and one that’s close to work and transit. This project adds hundreds of affordable units next to one of the most significant transit hubs in King County, connecting more people to the greenest way to get around,” said King County Executive Dow Constantine. “Reducing time spent commuting is one of the best ways to improve quality of life, and this project will help hundreds more people get to where they want to go and back home again, without getting stuck in traffic.” 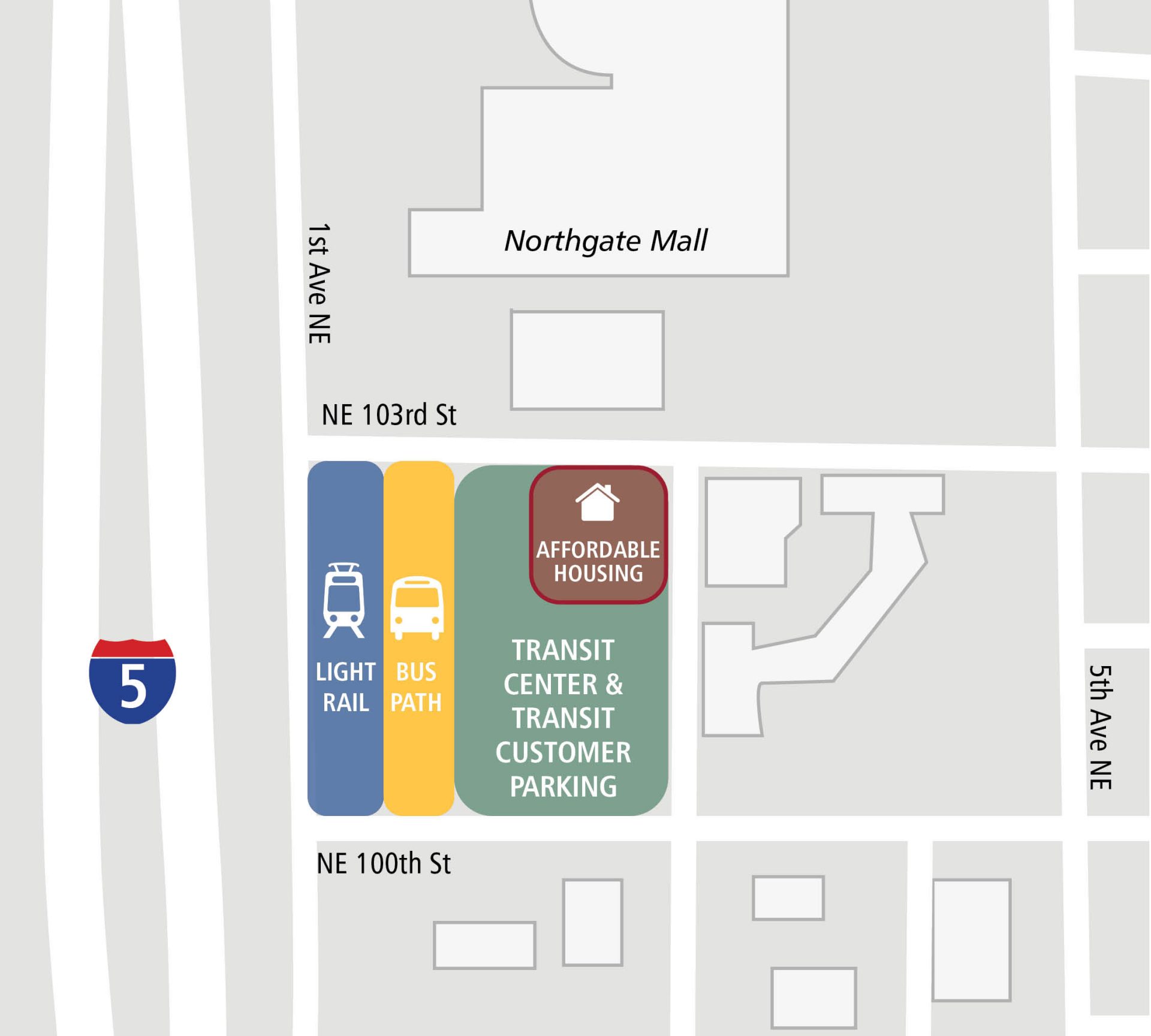 The development agreement and ground lease are expected to be transmitted to the King County council by Summer 2020, with ground-breaking to follow in 2022.