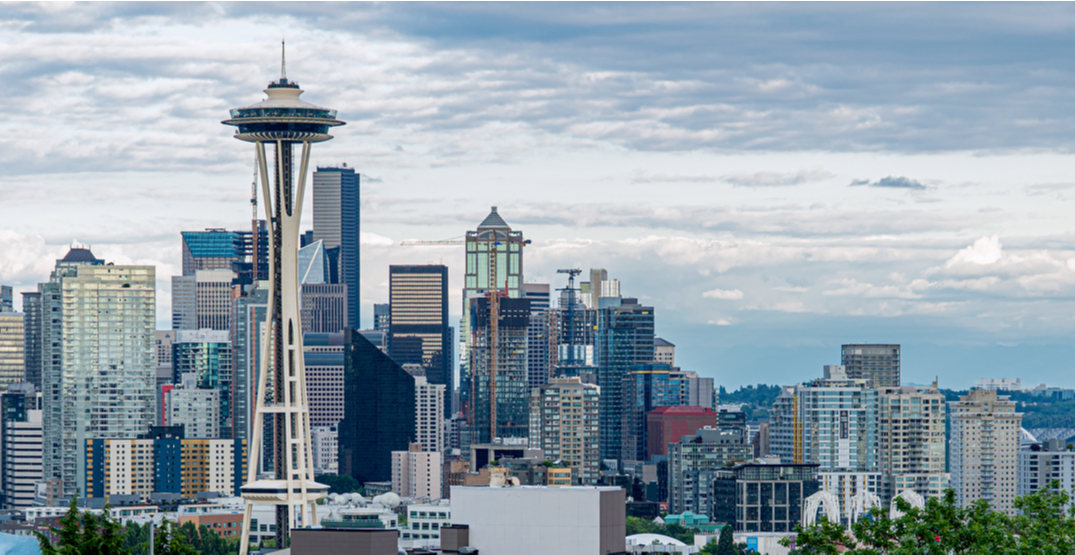 Recently released research has determined that Seattle is number one in population growth amongst major US cities.

According to a study based on census data, Seattle saw the largest population growth out of all large US cities between 2017 to 2018.

The report states that Seattle’s population grew by 90,731 persons, a 13.9% change in population across five years.

In addition, the study found that it’s not the youngins moving to Seattle, but rather those aged 65 to 74.

Overall, the findings of the study note that population growth in the US has reached an 80-year low. The US birth rate dropped to its smallest level in 32-years in 2018, due to falling teen birth rates, and the fact that couples are delaying having children.

With a falling birth rate and steady death rate, immigration now accounts for 48% of US population growth, up from 31% in 2011. 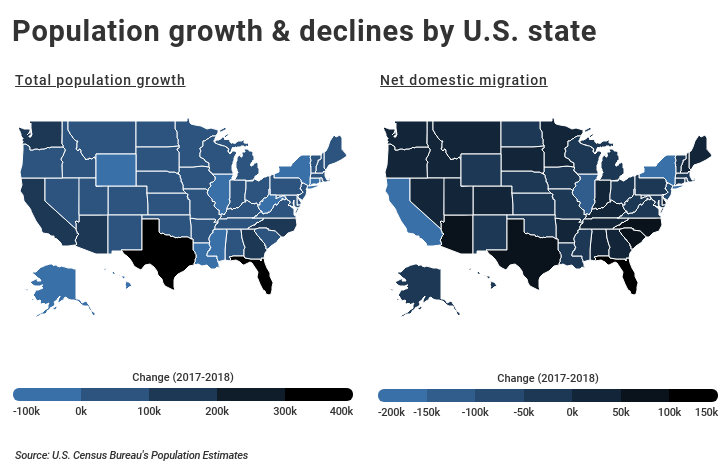 “New immigrants are putting down roots in cities with already established immigrant communities, as in the case of Seattle’s continued influx of Asian immigrants,” the study states.

Washington state saw a 1.48% change in the population, with 90,495 births and 57,568 deaths through the five-year period. The state saw 77,106 new immigrants and ranks sixth among the fastest-growing states in America.