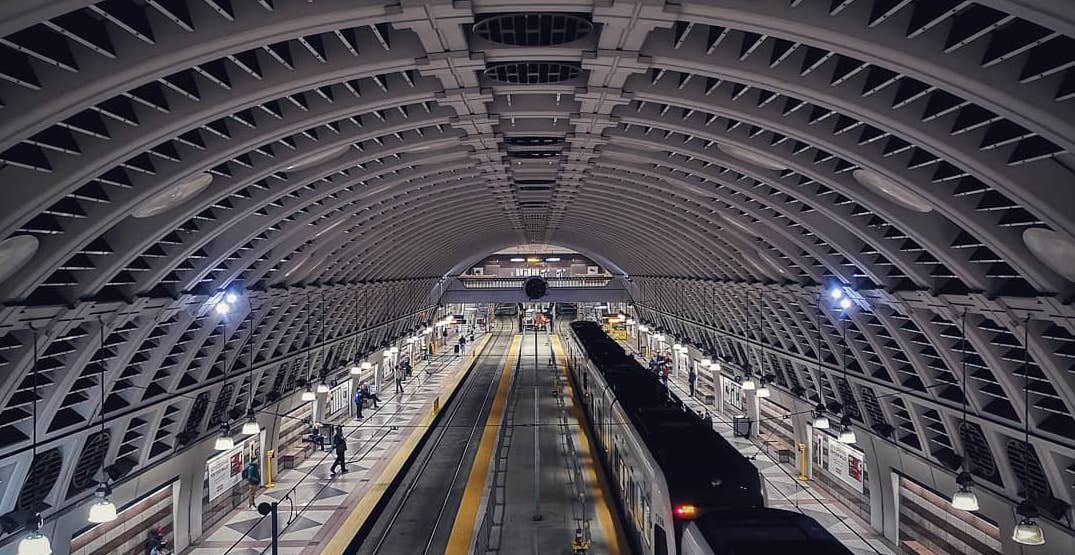 From reduced service and switching trains to leaving your bike behind on the daily commute, you’ve probably faced some consequence from the major service changes that began earlier this year.

As inconvenient as they can be, the changes aren’t for nothing. Here’s what Sound Transit is working towards over the next few years:

Being marketed as a seven-minute ride that takes you from Husky Stadium to the new NHL practice facility in Northgate, the Northgate Link Extension is set to open in 2021. It will add two underground stations as well as an elevated station at Northgate which will feature bus connections, a park-and-ride, and pedestrian bridge to North Seattle College. By 2024, Sound Transit is hoping to extend the Link north to Lynnwood, south to Federal Way, and east to Downtown Redmond.

Tacoma Link is doubling, with six new stations opening in 2022. The stations will connect to the Stadium District, Wright Park, and major medical facilities before reaching the terminus station in the Hilltop neighborhood. Tracks are set to be compatible with on-street parking and existing bicycle facilities. Platforms will be located in the center roadway.

In 2023, Sound Transit is hoping to connect the Eastside with a light rail spanning fourteen miles long. It’ll include ten stations from the International District to Judkins Park, across 1-90 to Mercer Island and South Bellevue, and through downtown Bellevue and the Bel-Red area to Redmond Technology Station.

The construction also includes new bike and pedestrian paths and garages set to be completed by 2025. Garages include one at Puyallup opening in 2022 and Sumner, opening in 2023.