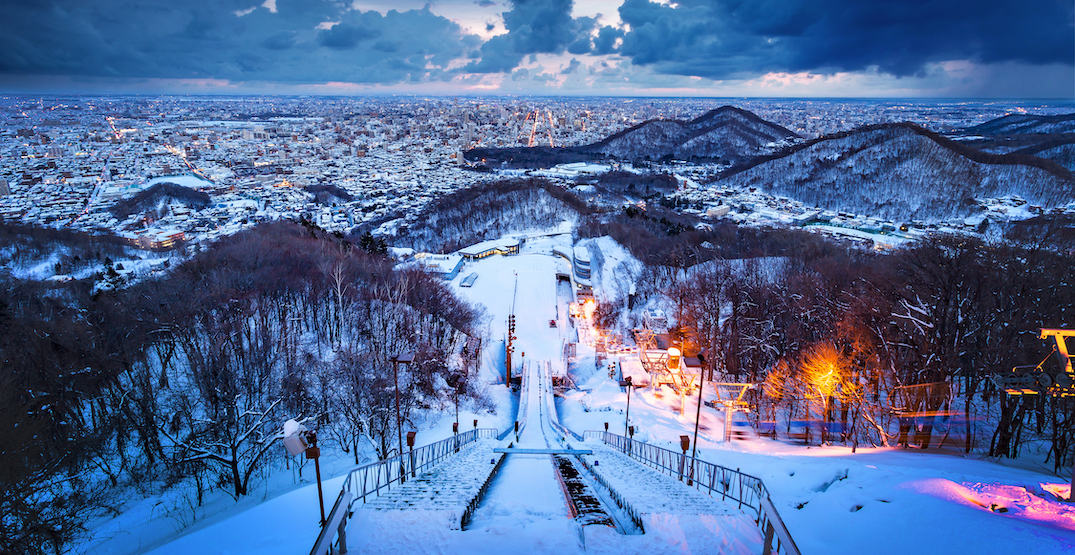 As we inch closer to the Olympics, more and more cities are gearing up to place their bids. The next five cities to host the Olympics have already been chosen, but who’s going to host the legendary 2030 games?

Immense reforms in the bidding process have been made to the Olympic host city selection and organizing process over the past ten years. The IOC previously chose an Olympic host city every two years, seven years ahead of the Games. However, the process is now more collaborative and no longer has a fixed timeline, allowing the IOC to provide host cities with more time to plan.

Additionally, the IOC now encourages the use of existing venues, wherever they are located in a wider region, or temporary venues to lower the cost of construction and bolster post-Games legacies.

For 2030, a total of five cities have now expressed varying degrees of interest in bidding for the Games, with one city already receiving the formal blessing of its national Olympic committee.

Here is a rundown of the potential race for the 2030 Winter Games as of today:

Our northern neighbor, Vancouver, Canada, is once again interested in bidding for the 2030 Olympics after hosting the winter games in 2010.

Over the coming months, possibly years, local proponents of Vancouver hosting the 2030 Olympic Winter Games will face an uphill battle when it comes to rallying adequate support from the general public, business community, and all three levels of government on the idea that a repeat Olympic performance 20 years later is a worthwhile venture. 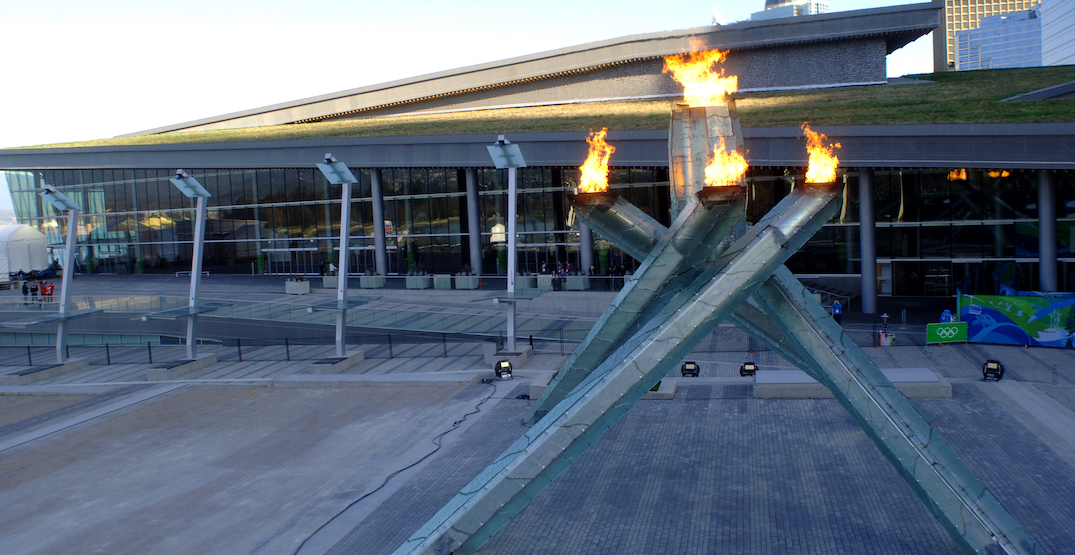 Vancouver Convention Centre’s West Building and the Olympic Cauldron during the Olympics. (Shutterstock)

In 1998, Vancouver defeated both Calgary and Quebec City for the rights to submit Canada’s bid to the IOC to host 2010. Vancouver’s international competition would ultimately be narrowed down to Pyeongchang and Salzburg.

Sapporo in northern Japan hosted the 1972 Winter Olympics. This summer, it is set to stage the marathon events, race walking events, and some of the preliminary soccer matches of the Tokyo 2020 Summer Olympics. Japan last hosted the Winter Games at Nagano in 1998.

This Japanese bid for the 2030 Games is now the most advanced, following the Japanese Olympic Committee’s January 2020 decision to approve Sapporo for their nation’s candidature. They have since formally informed the IOC of their intent to submit a bid. 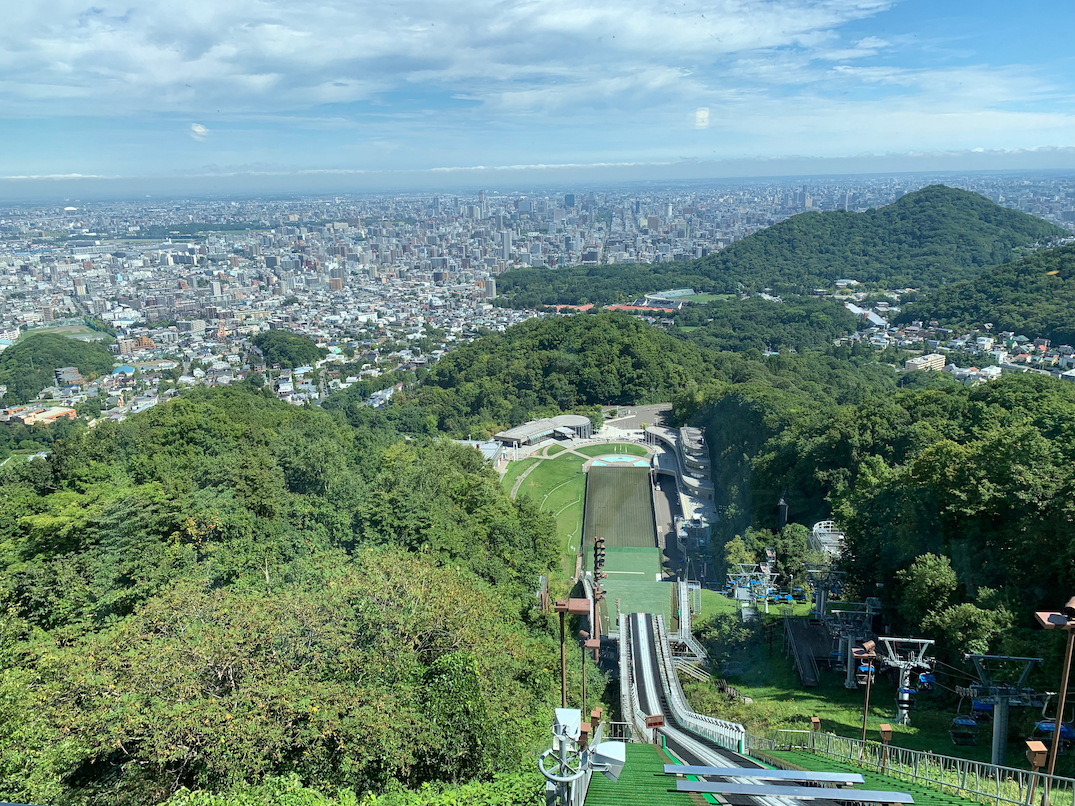 Sapporo considered bidding for the 2026 Winter Games, which went to Milan and Cortina in Italy, but decided to withdraw from the race following earthquakes in 2018.

The IOC has reportedly deemed the Sapporo bid to be strong, and this could lead to a decision on the 2030 host city sooner than later.

Although Salt Lake City 2002 was marred by the bidding scandal, the Games staged by Utah are widely considered as highly successful with sustainable, positive post-Games legacies.

The 2030 Games would come 28 years after Salt Lake’s first Olympic rendezvous, but they are considered a strong contender given that the 2002 venues and facilities are in good condition and well used, including the nordic facilities at Soldier Hollow and Utah Olympic Oval, which is one of the world’s fastest ice sheets due to its high altitude of 1,425 meters, creating low air resistance. 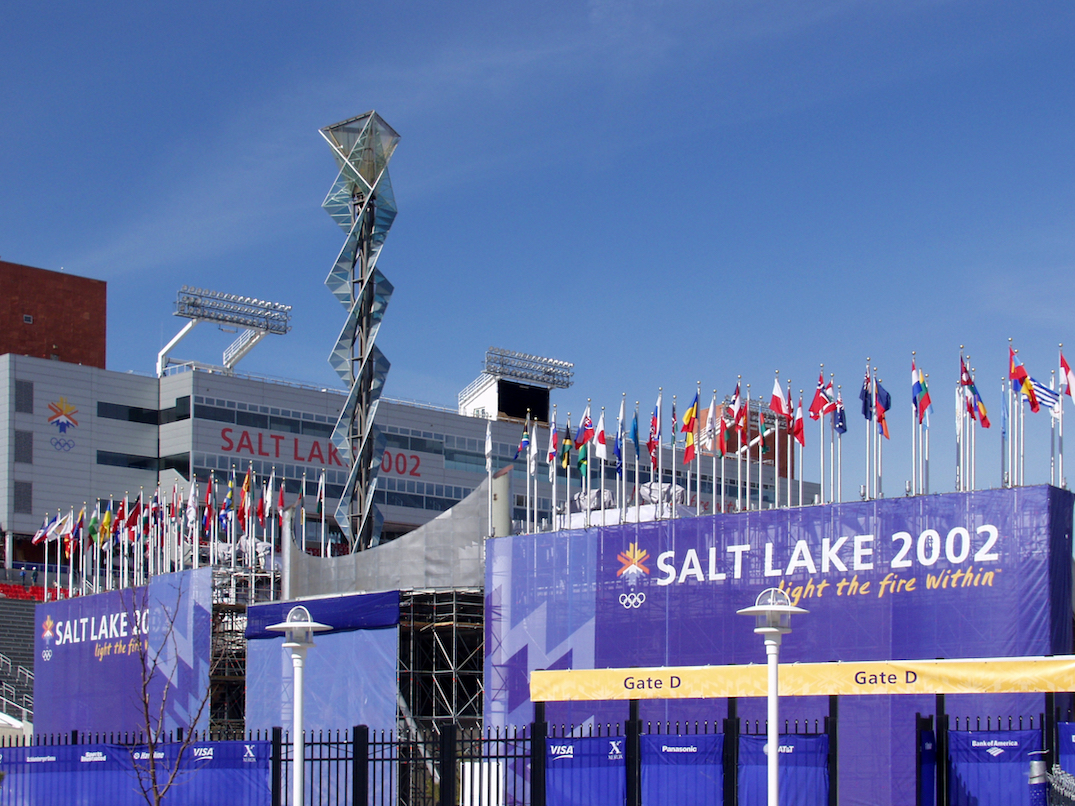 While the US Olympic Committee (USOC) in 2018 chose Salt Lake City over Denver and Reno for America’s next Winter Games bid, the exact bidding year has yet to be established. Both 2030 and 2034 are being contemplated by the bid committee and USOC.

A bid for 2030 by Salt Lake City is becoming increasingly unlikely, as the gap with the Los Angeles 2028 Summer Olympics would be less than two years. A country hosting back-to-back Olympics may struggle with the responsibilities; it could prove to be difficult to establish public and sponsorship interest, resulting in competing interests between Los Angeles and Salt Lake City organizers.

In recent days, the American bid city indicated Sapporo’s entry interest in 2030 may be another reason for Salt Lake City to change its pitch to landing in 2034.

The Spanish city in Catalonia credits the 1992 Summer Olympics for its complete urban transformation, which provided the city with new transportation, sports, and tourism infrastructure, including over 1.86 miles of new beaches. 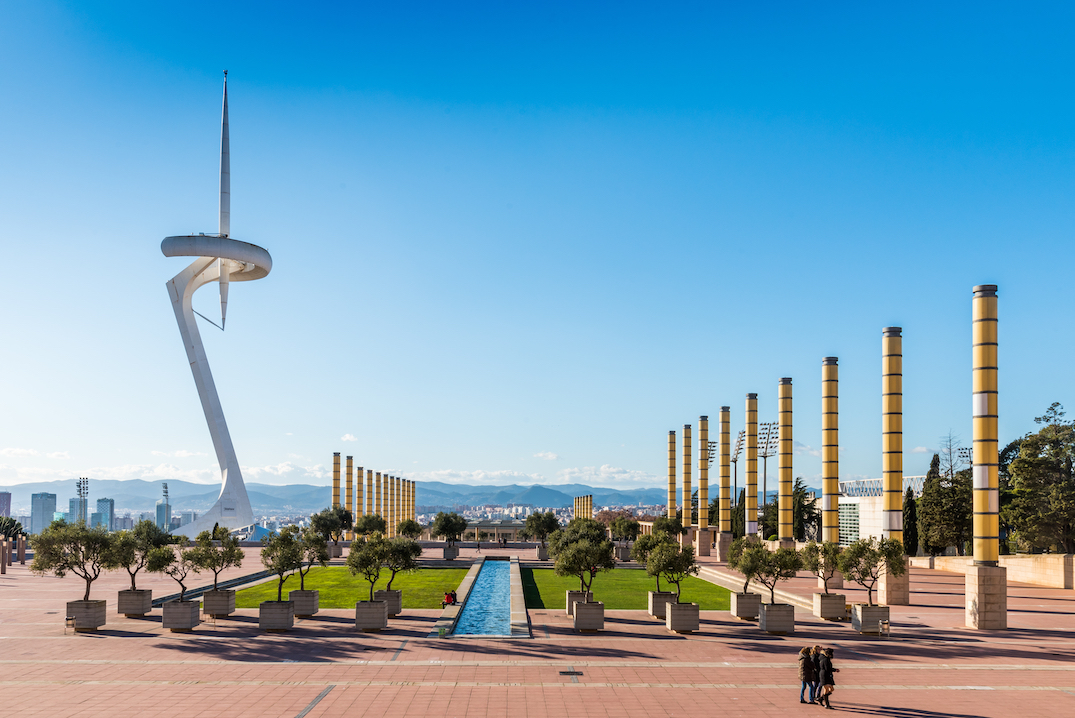 For 2030, the outdoor sports events could be held in the mountain resort of La Molina in the Pyrenees, but there have been reports that sliding and ski jumping could be held outside of Spain due to the lack of existing venues. As of January 2020, the Spanish Olympic Committee has yet to finalize its decision to engage with the IOC.

Barcelona also previously considered candidatures for the 2022 and 2026 Winter Games.

Over the years, there have been reports that Lillehammer in Norway is interested in bidding for the 2030 Games, after ruling out a bid for 2026. Lillehammer has emerged as a possible contender.

The town, currently with a population of about 30,000 people, hosted the 1994 Winter Olympics and more recently the 2016 Winter Youth Olympics, which are both regarded to be successful.

The Norwegian capital of Oslo had prepared a bid for the 2022 Games, but it was forced to withdraw after failing to secure government funding. The bid plan called for alpine and sliding events at Lillehammer’s 1994 facilities. 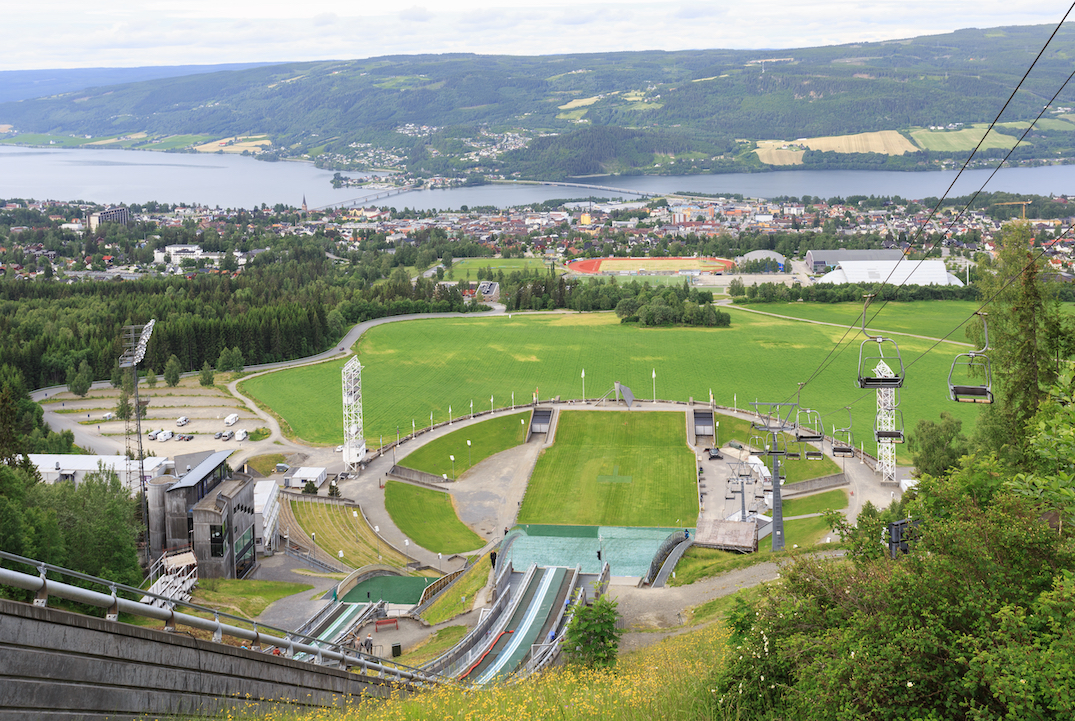 Ski jump in Lillehammer used for the 1994 Winter Olympics. (Shutterstock)